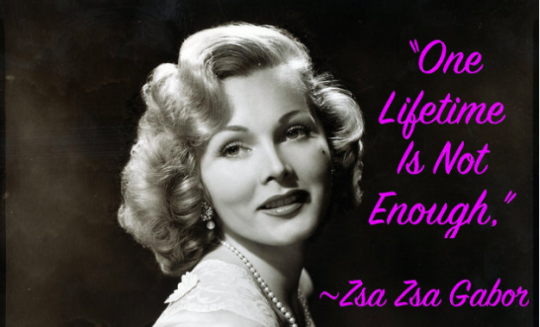 We recently brought you zany quotes from Hollywood legend Zsa Zsa Gabor, who would have turned 100 this February.  She died last December just shy of a century, one of many victims of 2016, the year that kept on taking.  Zsa Zsa has a special place in our hearts at Sartle for her spirited portrayal of Jane Avril in the original Moulin Rouge (1952). 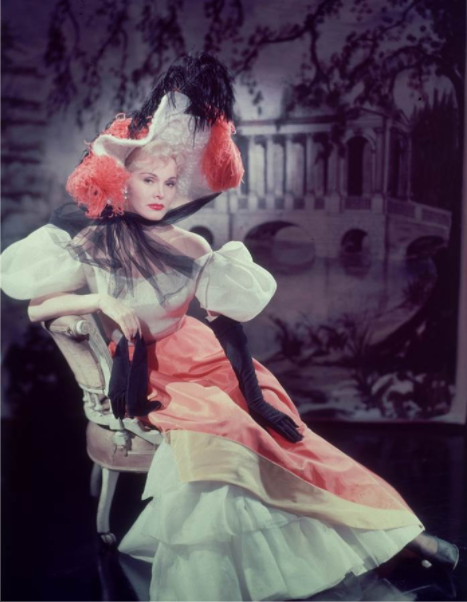 Despite appearing in over 50 movies, Zsa Zsa will probably best be remembered for her flamboyant exploits, multiple marriages, and sensational trial for assaulting a Beverly Hills cop.  However, our last blog proved that she was unfairly dismissed as another “dumb blonde.”  Zsa Zsa could roll of a zinger to rival Oscar Wilde.  Appropriately for a woman who titled her memoir One Lifetime Is Not Enough, one blog simply wasn’t enough to do justice to 100 years of her rapier wit.  So, here are five more of Zsa Zsa’s choicest mic-dropping moments paired with classic art! 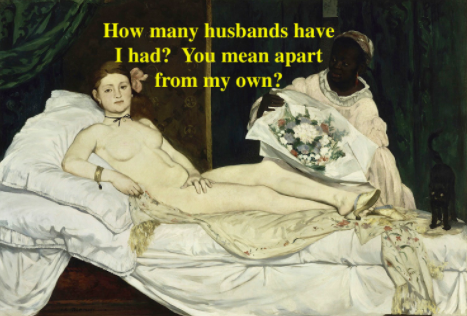 Olympia by Edouard Manet, in the Orsay Museum. 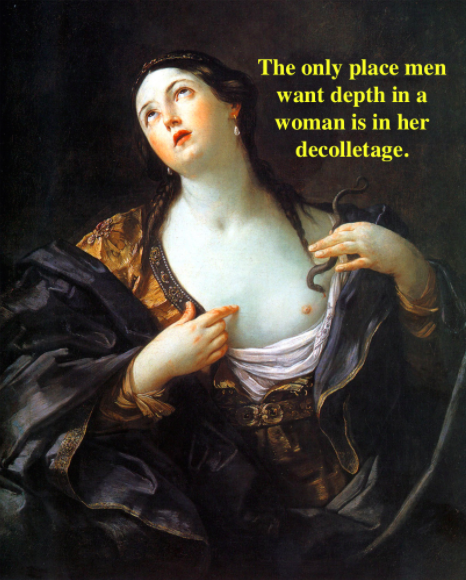 Death of Cleopatra by Guido Reni, in the New Palace Potsdam. 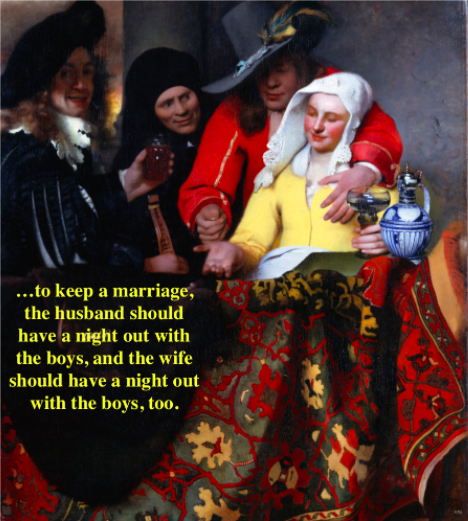 The Procuress by Johannes Vermeer, in the Old Masters Picture Gallery. 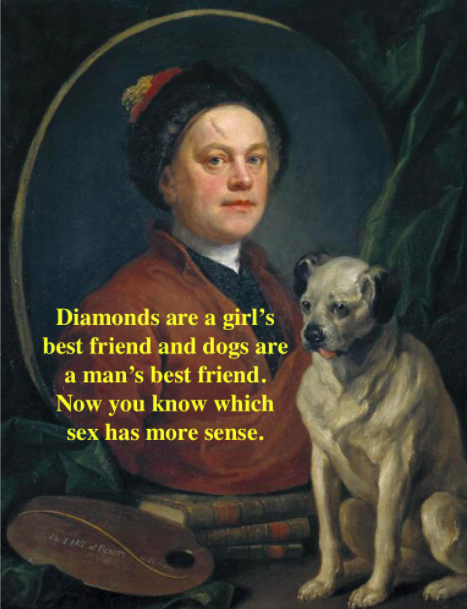 The Painter and His Pug by William Hogarth, in Tate Britain. 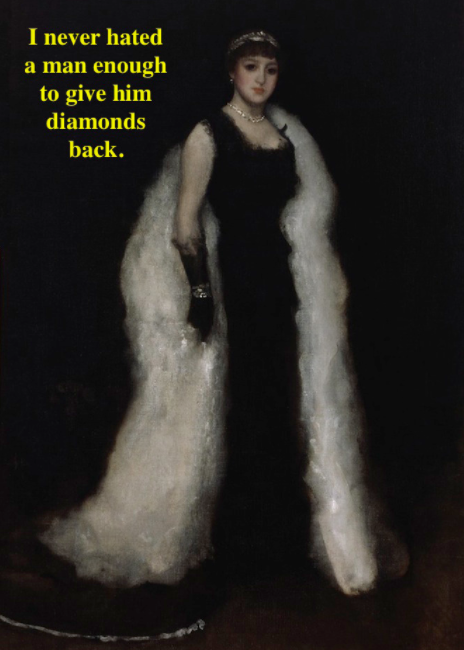 Arrangement in Black No. 5: Lady Meux, by James Abbott McNeill Whistler, in the Honolulu Museum of Art.

Zsa Zsa broke every commandment, hopped every bed, and snubbed her nose in the face of every standard of conventional morality…but she did it with style!  Nobody can say she didn’t live.  Here’s to you, Zsa Zsa.  May heaven be full of diamonds and men.