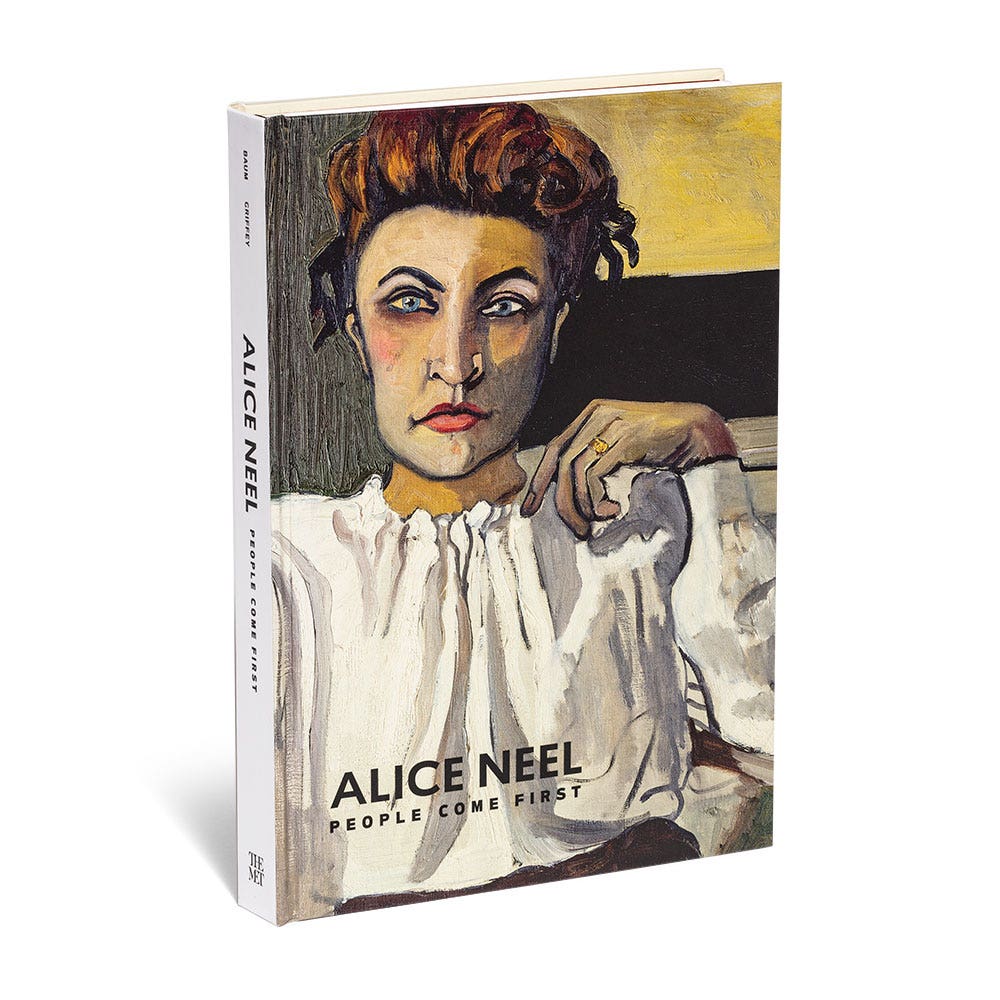 Robert was just a pianist, but I'm thinking he missed his calling in life. At least that’s what Alice Neel’s painting leads us to believe. Alice Neel was a weirdo who analyzed the psyche of the people she painted. You can see the what she thought were the most important parts of Robert Avedis Hagopian’s character through her depiction of his body. Neel emphasized his ginormous hands to highlight his piano playing abilities (and his piano playing abilities alone. Nothing dirty… although Neel did have a knack for painting her lovers which is probably why the center of the painting is his crotch).

Unfortunately, there is no explicit evidence that she and Robert actually had a romantic relationship although I would like to believe that this painting pretty much spells it out for us. I mean just look at those “come hither” eyes and the world’s tightest jeans. His thighs take up practically ⅓ of the entire painting. His pornstache​ on the other hand, takes up entirely too little room.

Robert Avedis Hagopian is mentioned on our blog - 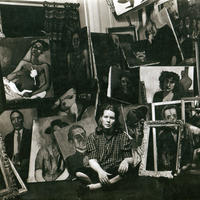