Donatello by A. Victor Coonin 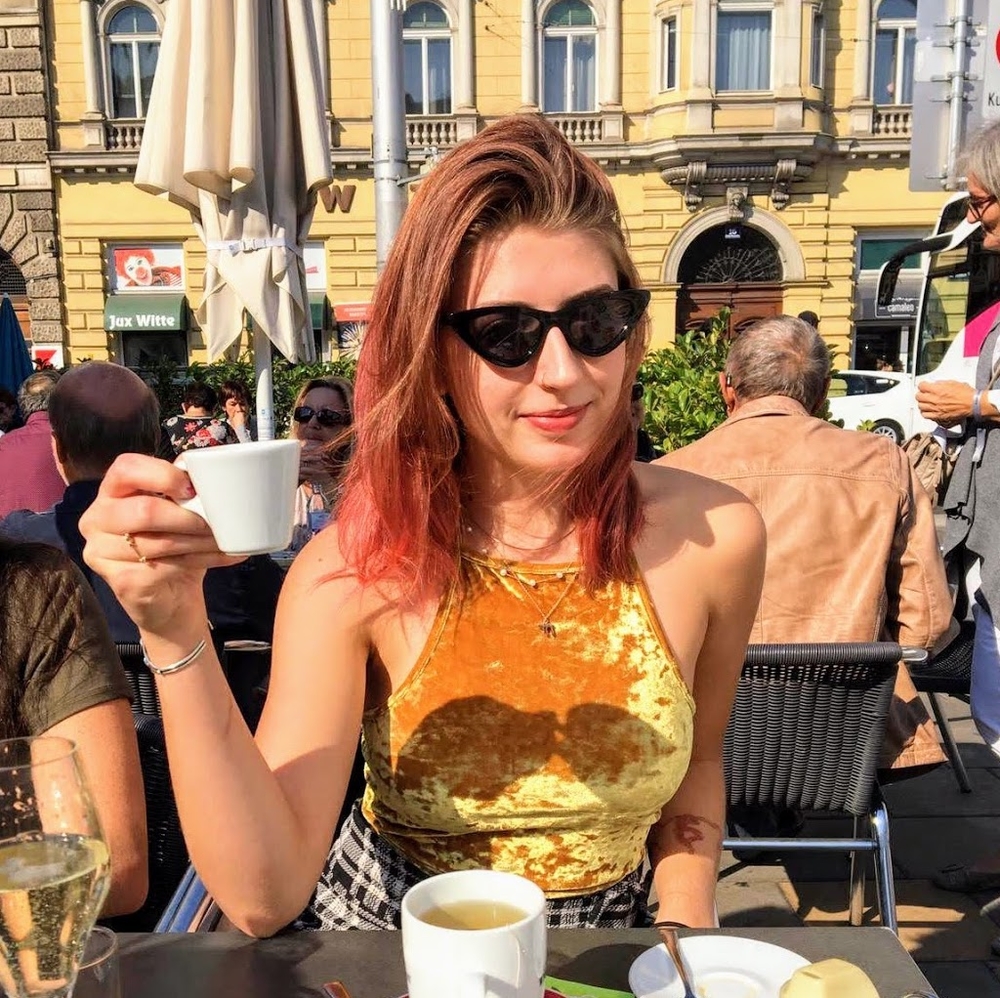 However, those of us who enjoy a bit of enigmatic inquiry find a certain fascination with Donatello’s bronze. Initially, art historians often point out the undeniable homoerotic overtones of this sculpture. The S-curve of the body as a result of David’s contrapposto stance, the smooth sensuality of the bronze material, the feather of Goliath’s helmet rising a little too far up David’s inner thigh...all of it invites the viewer to think about softness and touch. At a glance, you can tell that Donatello’s rendition of King David is a little…gay. But being “gay” in 15th Century Florence meant something very different than it does now.

The concept of homosexuality came into being only in the 19th Century, with the creation of the categories of “homo” and “hetero.” This resulted from the increasing population of cities which meant people could get away with more sexual misconduct. Though the Florentine government legally frowned upon “sodomy” (defined as anal sex at the time), they met homoeroticism with indifference rather than contempt. At the time, men lived in a homosocial context, in which men commonly spent a lot of time with other men and engaged in sexual relations with one another until marriage. Women participated in this homosocial culture as well. Florentines understood their bodies in a more fluid way than we do today. Within the context of modern society, we connect ourselves to sexuality as a gender identity or orientation, while Florentines viewed sexuality as permeable and fluctuating.

King David stood as a symbol of the republic of Florence. The city identified with the underdog who overcame a menacing conqueror by the grace of God. Goliath represented the Duke of Milan, threatening the liberties and freedoms that the Florence cherished. The Medicis, who controlled a majority of the wealth in the city, commissioned this sculpture as an appropriation of this beloved symbol. They wanted to liken their family to David, identifying themselves with the longevity of David’s rule as King as well as the greatness of Florence as a whole. Some art historians believe they commissioned David in celebration of a marriage. Simultaneously, the bride could identify with the figure while it set expectations for her, ahem, performance as a wife.

When an angry mob of Florentines ran the Medicis out of town, they took David from its original location in the garden of the Medici palace and moved it to the Palazzo Vecchio in an act of defiance against the financial tyranny of the family, reclaiming the symbol of their city.

I dedicate this article to all members of the LGBTQ+ community that have faced persecution over their identities. For once, in an article discussing both homosexuality and angry mobs, the angry mobs had nothing to do with homophobia, and instead berated bigots. We can look to Donatello’s David with admiration of its bashful play on gender and sexuality and the ways in which Donatello created not only a symbol of the social norms and freedoms of Florentine society, but a potential representation of homoeroticism that stands with pride and victory.

When Donatello created this cutie, no free standing nude statues had been produced since Roman times. That's about a 1,000 years! Some art historians feel this statue marks the end of the Middle Ages and the beginning of the Renaissance.

Like Donatello himself, this statue was thought to be a tad gay, or homoerotic. It's been described as 'strikingly effeminate' and 'a transvestite’s dream.' David is nude. As an untrained shepherd boy, David refuses to wear armor in his battle with Goliath. Had Donatello put him in a tunic, a queer icon might have been lost.

He confronts Goliath armed only with a slingshot. The slingshot turns out to really work well. The sword David holds in the after picture he took from Goliath. He has cut off Goliath’s head with it. The head serves as a podium/footstool for David’s victory pose.

David was Jewish, but in this statute he is uncircumcised.

Here is what Wikipedia says about David (Donatello)

David is the title of two statues of the biblical hero David by the Italian Early Renaissance sculptor Donatello. They consist of an early work in marble of a clothed figure (1408–09), and a far more famous bronze figure that is nude except for helmet and boots, and dates to the 1440s or later. Both are now in the Museo Nazionale del Bargello in Florence.

The story of David and Goliath comes from 1 Samuel 17. The Israelites are fighting the Philistines, whose champion – Goliath – repeatedly offers to meet the Israelites' best warrior in single combat to decide the whole battle. None of the trained Israelite soldiers is brave enough to fight the giant Goliath, until David – a shepherd boy who is too young to be a soldier – accepts the challenge. Saul, the Israelite leader, offers David armour and weapons, but the boy is untrained and refuses them. Instead, he goes out with his sling, and confronts the enemy. He hits Goliath in the head with a stone, knocking the giant down, and then grabs Goliath's sword and cuts off his head. The Philistines withdraw as agreed and the Israelites are saved. David's special strength comes from God, and the story illustrates the triumph of good over evil.

Check out the full Wikipedia article about David (Donatello)

Donatello was an Italian artist of the first generation in the early Renaissance and the most outstanding sculptor of the 15th century. The bronze statue of David is a famous work by Donatello.It is generally recognized as the first work of the Renaissance that was cast in bronze without support.It is the performance of the perfect body and lofty spirit of the sculpture, so with the general size of the naked "David" came out, it is shocking.The naked, flesh-and-blood boy David showed the end of the past era and the arrival of the new era in front of people, which created the realistic expression technique and praised the beauty of the human body, and established the realistic tradition of the Renaissance.He shaped David is the Florentine love peace, the pursuit of freedom of the wish symbol.The statue depicts David, a hero in the Old Testament who went on to become king of Israel and unite his country. At the same time, as the first nude sculpture since the Middle Ages, David is even more epoch-making.

David is mentioned on our blog - 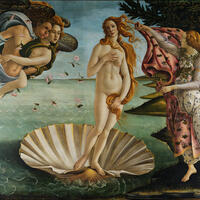 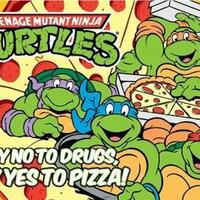 Don't Call It A Comeback!
These masked reptiles are full of sage advice. I’m sure you’ve all heard about the newest Teenage…
Sign up
Forgot Password
Reset Password