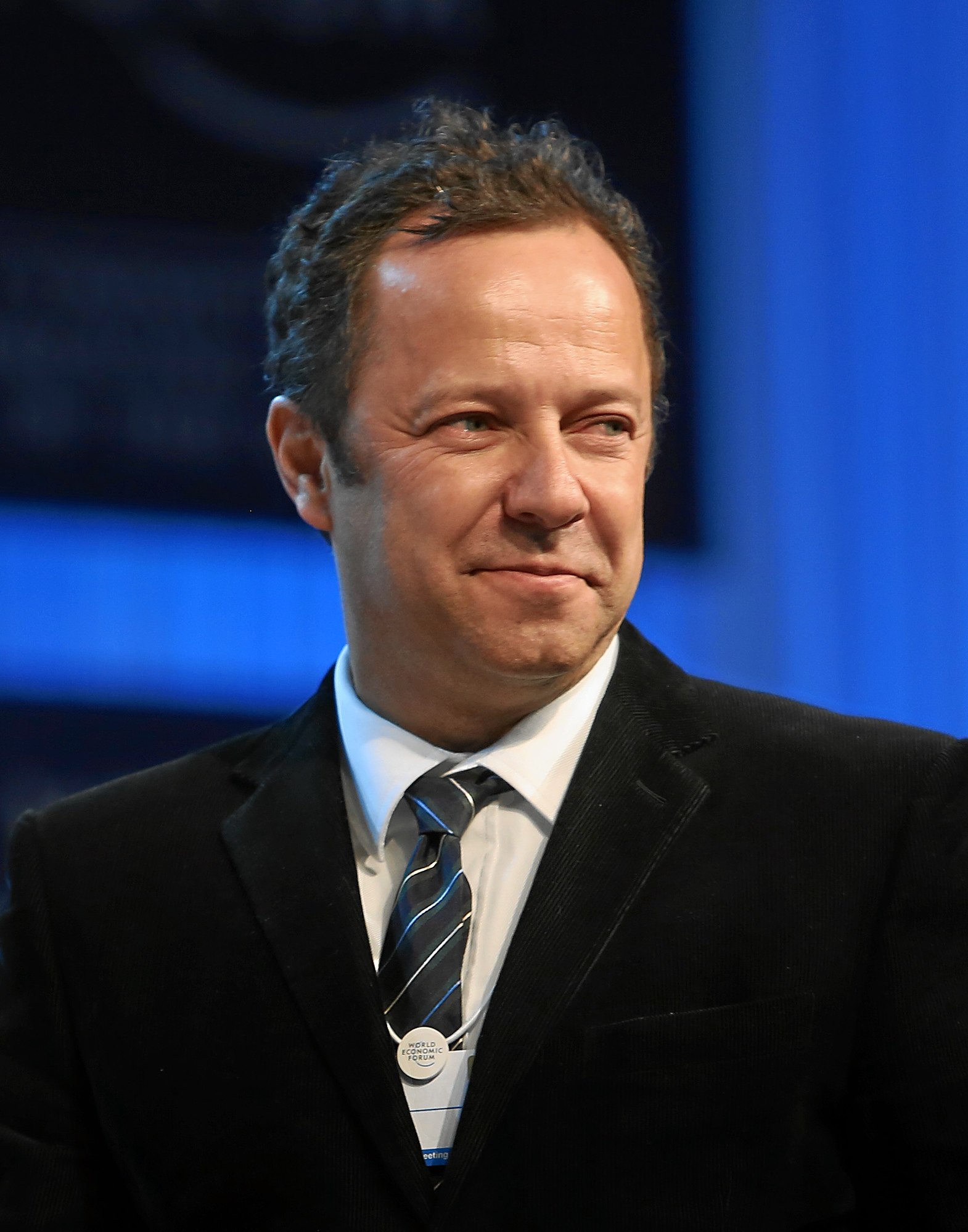 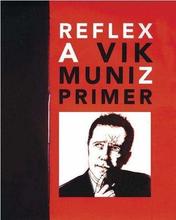 Vik Muniz grew up in Sao Paolo, Brazil with next to nothing.

His family was poor, and his dyslexia made reading and writing difficult. But trouble with academics nudged him towards visual expression, and as a teenager his drawings scored him an art school scholarship. At 18, still practically a kid, he charmed his way into an advertising job where he flourished as a billboard designer. But, since advertising is where art goes to die, he wasn’t long for that career.

The American chapter of Muniz’s life basically starts off like a movie premise. One evening in the early ‘80s, while out for an evening stroll, Muniz happened upon a street fight and attempted to break it up. In the scramble, the assailant shot Muniz in the leg. As luck would have it, the shooter was loaded (heh), or at least wealthy enough to pay Muniz off to keep him from talking to the cops. It was a life-changing payout that enabled Muniz to leave Sao Paolo for the East Village and realize his dream of becoming an artist. So Muniz came up in the booming art world of 1980s New York. Weirdly, it was Jeff Koons’s vacuum cleaners that “spoke to him,” and convinced him that there was a place for his own work in the art market. Go figure.

As for Muniz’s work, it can get messy, to say the least. His images of familiar subjects are made with unwieldy substances like Bosco syrup, PB&J, dirt, sugar, and trash. Though he works in 3D media, it’s really the photographs of the work that he considers the finished product. “Why would someone go to the trouble of creating an enormous dried flower mural on the floor of a French cathedral just for a measly photograph?” you might ask. And Muniz would respond that, “ultimately, the photographs captured more of what the objects were as they first appeared in my mind, as an idea.” Plus, they’re much less expensive to ship.

Social activism has become an important part of Muniz’s work. For his “Pictures of Garbage” series (which are pictures made of guess what), he collaborated with Brazilian catadores, or trash pickers, who earn a living by scavenging recyclables from urban dumps. The catadores participated in Muniz’s documentary, "Waste Land," which spoke to people all over the world about creativity and Brazilian social class, and generated funds to support the catador community.

“My mother came to one of my shows,” Muniz said, “and first time she stepped in a museum was to see one of my exhibitions, so I make work for her. If she won't like it, I don't think it's good.” I’d say Muniz sounds like a pretty down-to-earth guy. If it’s good enough for Mom, it should be good enough for MoMA.

Here is what Wikipedia says about Vik Muniz

Vik Muniz (Portuguese pronunciation: [ˈvik muˈnis]; born 1961) is a Brazilian artist and photographer. Initially a sculptor, Muniz grew interested with the photographic representations of his work, eventually focusing completely on photography. Primarily working with unconventional materials such as tomato sauce, diamonds, magazine clippings, chocolate syrup, dust, dirt, etc., Muniz creates works of art, referencing old master's paintings and celebrity portraits, among other things, and then photographs them. His work has been met with both commercial success and critical acclaim, and has been exhibited worldwide. He is currently represented by Galeria Nara Roesler based in New York and Brazil.

In 2010, Muniz was featured in the documentary film Waste Land. Directed by Lucy Walker, the film highlights Muniz's work on one of the world's largest garbage dumps, Jardim Gramacho, on the outskirts of Rio de Janeiro. The film was nominated to the Academy Award for Best Documentary Feature at the 83rd Academy Awards.

Check out the full Wikipedia article about Vik Muniz

Vik Muniz is mentioned on our blog -

Lunar New Year: Red and Gold Appreciation
Happy Lunar New Year everybody! All in all, Year of the Rooster has been alright, Trump…
Sign up
Forgot Password
Reset Password