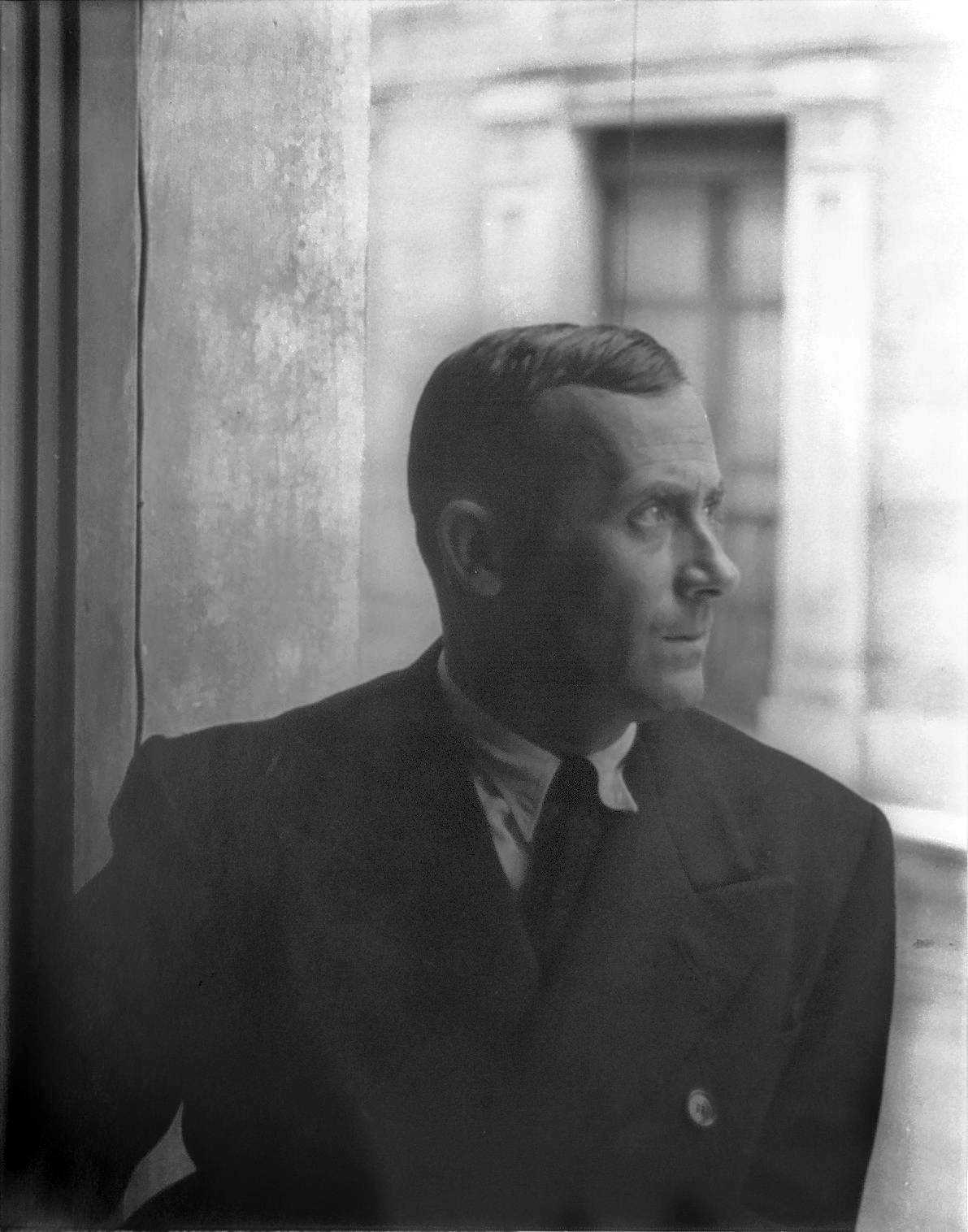 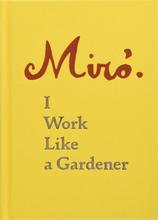 Joan Miro: I Work Like a Gardener by Robert Lubar and Yvon Taillandier 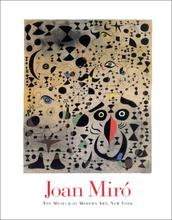 Joan Miró, the great art movement double dipper, was part of the Surrealist movement, Dadaism and was even the inspiration for the color field painters of the Abstract Expressionist movement.

His badassery is a universal truth as he suffered for his art through a disapproving family, hunger, war, and really pretentious art critics (which may be the worst of the four). He of course overcame all of these obstacles, one by one.

His first battle against his family was a doozy. Miró, like many artists before him and many artists after him, was told that his art wouldn’t amount to anything. So he was forced to go to business school and then work as a clerk...but a nervous breakdown and a bout with typhoid fever showed his family that he wasn’t cut out for a desk job. He really showed them.

Next, he overcame hunger by incorporating his hunger hallucinations into his art, which isn’t technically overcoming hunger but it was way better. Young Joan didn’t have enough money to eat while living in Paris, but when asked about his creative process, he stated, “Well I’d come home to my Paris studio in Rue Blomet at night, I’d go to bed, and sometimes I hadn’t had any supper. I saw things, and I jotted them down in a notebook. I saw shapes on the ceiling…” Get thee to le drive-thru, Joan!

Following the hunger games were the actual battles that were happening in Europe. Miró escaped the war by being super, crazy lucky. He was living in Paris with his wife and child when the Spanish Civil War broke out in 1936. He then moved his family to a coastal town in France but when World War II started, they caught the last train to Paris and then, miraculously, the last train to Spain. At this point he probably should have bought a lottery ticket.

His last battle was against pretentious art critics. He claimed that they were “more concerned with being philosophers than anything else” and that “painting merely serve[d] as a cloak in which to wrap their emaciated philosophical systems.” But he really didn’t care about them or what they thought of his work because a) he was already super famous in Europe and America and b) it wasn’t for them. It was for the people of the future! He claimed that, “It [was] the young people who interest[ed] [him], and not the old dodos.” And when he was an old dodo himself (age 82 to be exact) Miró threw caution to the wind and started finger painting, really throwing a wrench into the whole art world value system. A big middle finger to those critics, if you will.

Here is what Wikipedia says about Joan Miró

Joan Miró i Ferrà (/mɪˈroʊ/ mi-ROH, US also /miːˈroʊ/ mee-ROH, Catalan: [ʒuˈam miˈɾo j fəˈra]; 20 April 1893 – 25 December 1983) was a Spanish
painter, sculptor and ceramicist born in Barcelona. A museum dedicated to his work, the Fundació Joan Miró, was established in his native city of Barcelona in 1975, and another, the Fundació Pilar i Joan Miró, was established in his adoptive city of Palma de Mallorca in 1981.

Earning international acclaim, his work has been interpreted as Surrealism but with a personal style, sometimes also veering into Fauvism and Expressionism. He was notable for his interest in the unconscious or the subconscious mind, reflected in his re-creation of the childlike. His difficult-to-classify works also had a manifestation of Catalan pride. In numerous interviews dating from the 1930s onwards, Miró expressed contempt for conventional painting methods as a way of supporting bourgeois society, and declared an "assassination of painting" in favour of upsetting the visual elements of established painting.

Check out the full Wikipedia article about Joan Miró

Joan Miró is mentioned on our blog - 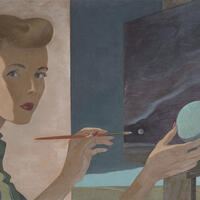 Dimensionism: Art in the Age of Einstein at the Berkeley Art Museum and Pacific Film Archive
Imagine all of Einstein’s writings, jottings, and mathematical theorems in crayon and you’ll get an…

Joan Miro and a Heist? Simpsons Did It
As if I didn't love this show enough (critics of later seasons be damned!), last week's episode…
Sign up
Forgot Password
Reset Password