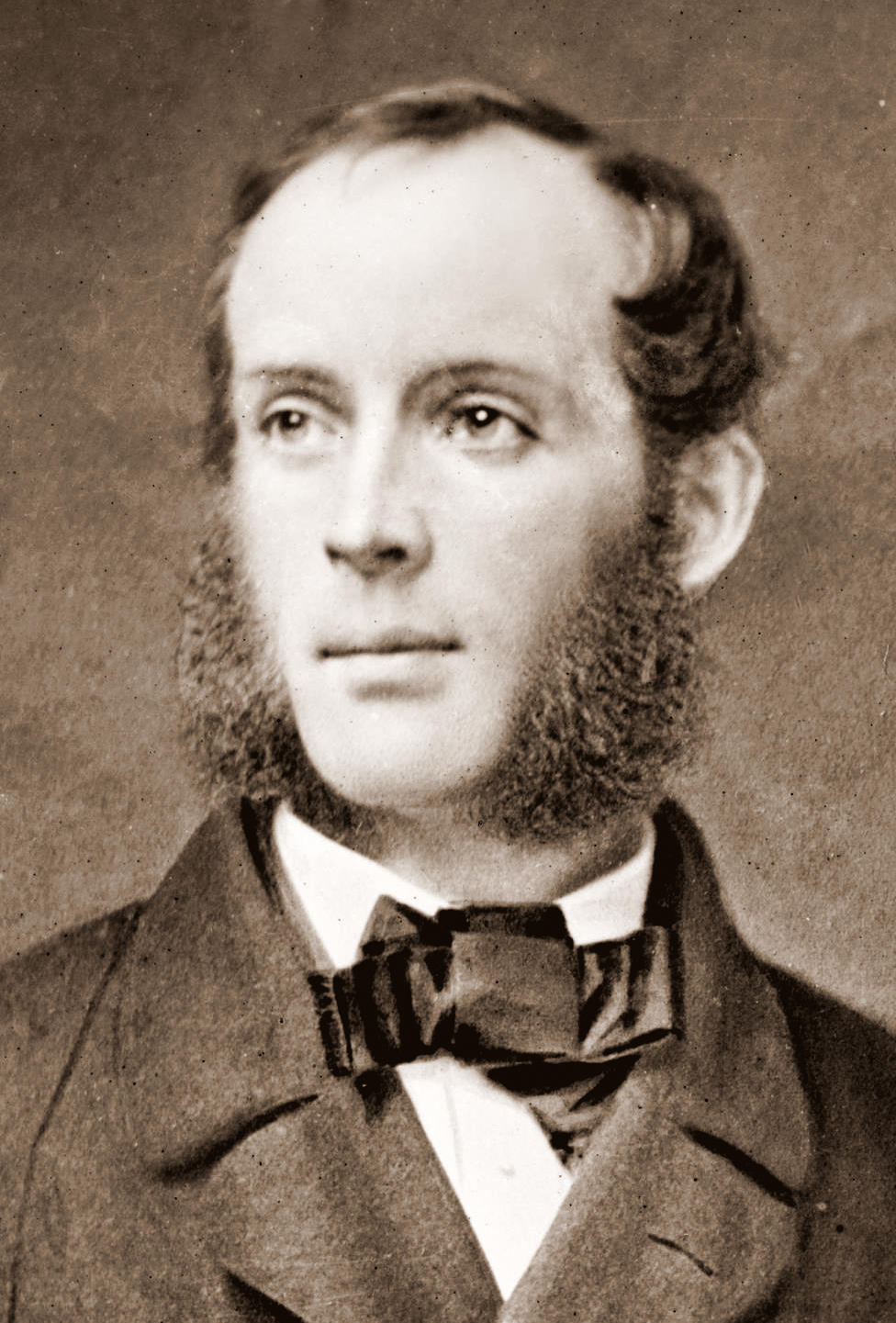 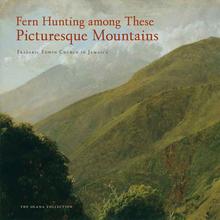 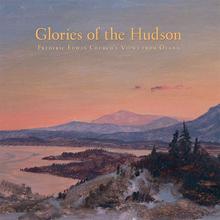 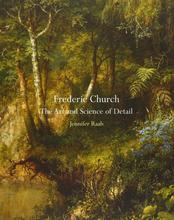 Frederic Church: The Art and Science of Detail by Jennifer Raab

Frederic Edwin Church belonged to the group of nineteenth-century proto-hippies who called themselves the Hudson River School.

The Hudson River School were a group of artistic bros who wanted to show off the awesome landscapes that America, which was a relatively new country at the time that these guys started painting, had to offer. Church was the most adventurous of the Hudson River School guys and took his travels very seriously. He traveled in America but also went looking for artistic inspiration as far away as Colombia, Ecuador, Greenland, Jamaica, Mexico, Europe, and the Middle East. Church was born into a rich family, so he was able to study with the best artists America had to offer and was able to afford all of the exploring that helped him to create his beautiful landscapes, although he did also get other rich guys/sugar daddies to fund his trips.

Church is perhaps best known for his ten-foot-wide painting The Heart of the Andes, which helped him gain international fame back when artists were still celebrities and going to see exhibitions of a single painting was kind of like going to the movies. Church enjoyed the acclaim that the New York exhibition of the painting brought him. 12,000 people, who each paid a whopping 25 cents to see the painting, visited the exhibition in a three-week span in 1860, and Church even picked up his soon-to-be wife at one of the showings. Players gonna play.

Although Church loved to travel internationally, he settled with his wife and family in New York’s Hudson Valley and stayed true to his Hudson River School roots. Inspired by his travels in the Middle East with his wife and children, Church decided to design a house that was a weird yet cool mash-up of Victorian and Middle Eastern architectural and design elements. They named the house Olana, and you can even tour the home today to check out its crazy architecture along with some paintings by the dude himself.

At his core, Church really just loved nature and wanted everyone to understand its awe-inspiring power. In true hippie fashion, Church became the New York City Parks Commissioner in the 1870s, helping to preserve nature in a city that was becoming increasingly urban and industrial. He was also a founding trustee of The Metropolitan Museum of Art, where you can go visit many of his works in the American Wing.

Here is what Wikipedia says about Frederic Edwin Church

Frederic Edwin Church (May 4, 1826 – April 7, 1900) was an American landscape painter born in Hartford, Connecticut. He was a central figure in the Hudson River School of American landscape painters, best known for painting large landscapes, often depicting mountains, waterfalls, and sunsets. Church's paintings put an emphasis on realistic detail, dramatic light, and panoramic views. He debuted some of his major works in single-painting exhibitions to a paying and often enthralled audience in New York City. In his prime, he was one of the most famous painters in the United States.

Check out the full Wikipedia article about Frederic Edwin Church

Frederic Edwin Church is mentioned on our blog - 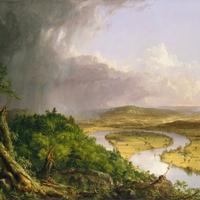 Word of Art: Stelliferous
Stelliferous (adj.) [ste-lif-er-uh s] Having or abounding with stars. The nature of stars and…