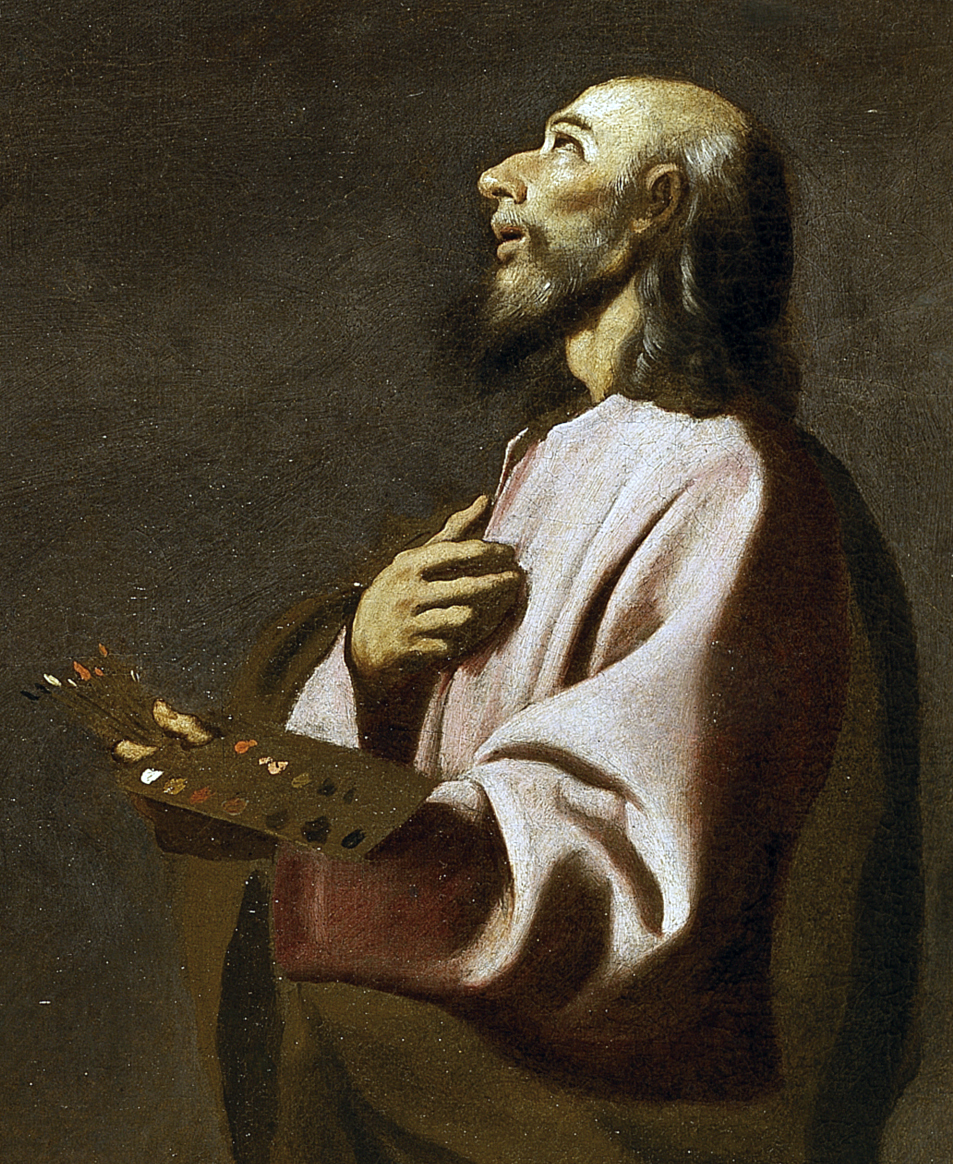 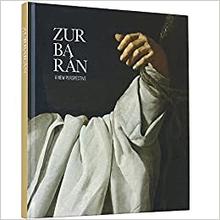 Francisco de Zurbarán, born in 1598, became an apprentice at the Sevillian workshop of Pedro Diaz de Villanueva in Seville, when he was 15 years of age.

While this may seem young, he was actually a few years older than the average apprentice at the beginning of their training. He may have gotten a later start due to his being from a remote small town, Fuente de Cantos, in the Extremadura region of Spain. No paintings of Villanueva have survived, but during Zurbaran’s time as a student, he became acquainted with another future master, Diego Velazquez.

After completing three years as an apprentice, he returned to Extremadura, to begin his career as a painter in Llerena, a market town that had a number of monasteries, churches, and even a court of the Inquisition-fun! For some unknown reason, he had left Villanueva’s workshop without taking the examinations that were required by the guild of painters in Seville. The only work by Zurbaran that remains in Llerena is the fountain in the town square that he designed.

Francisco de Zurbarán, like many other Spanish artists of his day, did a lot of work for religious institutions, so starting out in a town like Llerena was probably not a bad idea for the artist early in his career; unfortunately, other than the aforementioned fountain, no work exists from his time there, although a few contracts for his art do still exist.

Like many other artists first starting out, he had to accept lower prices for his work in order to gain a foothold in the business, which could be lucrative with the right contacts. In 1626, while still living in Llerena (where he married twice), Zurbaran accepted a commission to paint fourteen pictures for the Dominican Order’s San Pablo el Real, in Seville; this would require a move to Seville, where he would spend the next thirty years (except for two years he spent in Madrid as a court painter).

During his long career, Zurbaran would paint many saints, visions, martyrs, and crucifixions, but he never liked to show blood; when he did, it was very minimal, as in his Christ on the Cross, while another version looks completely blood-free. One unfortunate woman, whom Zurbaran would paint as Saint Agatha, would be martyred after having her breasts cut off and then subjected to further torture. Unlike some artists who depicted this torture very graphically, Zurbaran chose to show her looking very serene while carrying her removed (and bloodless) breasts on a silver platter.

Though mostly known for his religious paintings, he was also a still-life painter; sometimes the still life was not the main subject, but still a part of the painting, as in The Virgin and Christ in the House at Nazareth, at the Cleveland Museum of Art. Still Life with Lemons, Oranges and a Rose is another example, this one part of the collection at the Norton Simon Museum.

Zurbaran spent the last years of his life in Madrid (1658-1664) where he continued to paint for both religious institutions as well as private clients. While in Madrid, he was asked to testify on behalf of his old acquaintance, Diego Velazquez, when Velazquez applied to join the Order of Santiago; Zurbaran was the eighty-sixth (!) witness to attest to the nobility of the bloodline and profession of Velazquez. Zurbaran died, not quite in poverty, but not as a wealthy man either; his widow reportedly had to pawn her silverware to pay for his funeral expenses.

Here is what Wikipedia says about Francisco de Zurbarán

Francisco de Zurbarán (/ˌzʊərbəˈrɑːn/ ZOOR-bə-RAHN, Spanish: [fɾanˈθisko ðe θuɾβaˈɾan]; baptized 7 November 1598 – 27 August 1664) was a Spanish painter. He is known primarily for his religious paintings depicting monks, nuns, and martyrs, and for his still-lifes. Zurbarán gained the nickname "Spanish Caravaggio", owing to the forceful use of chiaroscuro in which he excelled.

He was the father of the painter Juan de Zurbarán.

Check out the full Wikipedia article about Francisco de Zurbarán