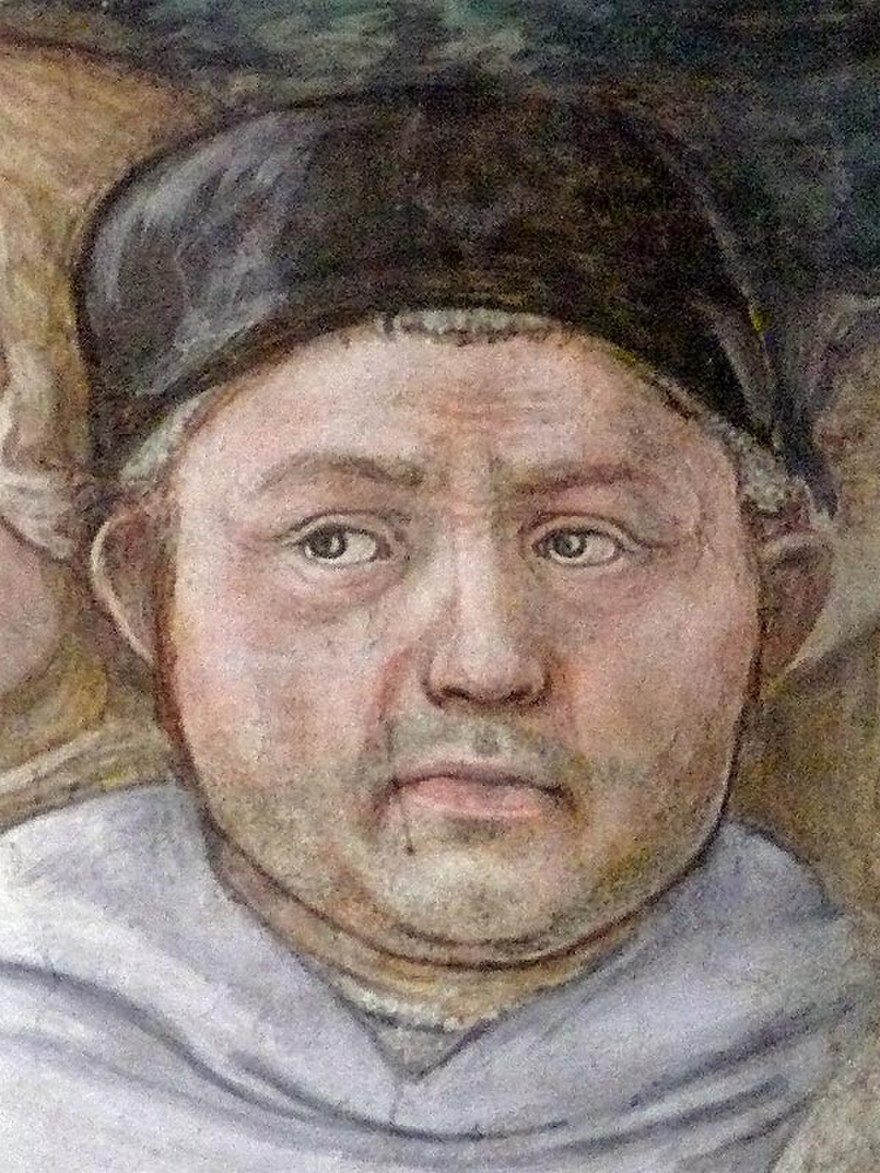 He ended up running a nunnery, but he liked the sexy time and so did the nuns; five of them were kicked out, and two ended up living in his house.

One of the Medicis locked him in a room so he would finish a painting, but he climbed out a window and fled.

Supposedly, Barbary pirates kidnapped him and enjoyed his drawings... but somehow he escaped.

Fra Lippi was orphaned at age two and his aunt sent him to be raised in a convent when he was eight. 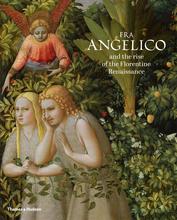 Fra Filippo Lippi was a monk who knew how to paint and how to party.

While you might think a painting monk from the Renaissance would be boring, you’d be wrong. Lippi has made some beautiful paintings and frescoes, and he had a life full of scandal and intrigue, including an affair with a nun and lots of lawsuits.

Although few things that happened in the 15th century are concretely known, Fra Lippi was born around 1404 in Florence. Both of his parents died when he was young, and he moved into the Santa Maria del Carmine monastery when he was 8 and took his vow to the big man when he was 14. Many children who were unwanted, orphaned, or unaffordable ended up in monasteries and nunneries, and although they were given food, shelter, and sometimes an education, it was no walk in the park. Fra Lippi himself would have even encountered and survived a nasty bout of the plague that hit Santa Maria del Carmine in 1417. Yikes!

As a child he was not so into his religious studies, a pattern he kept up with later in life. He was reportedly very sociable, especially with the ladies, and really needed his freedom. This teenage desire to shake loose the chains of his monastic duties survived into his adulthood, when he reportedly made a dramatic escape after his patron trapped him in a room to ensure Lippi finished the painting he had commissioned. Accounts vary, but it was either a real fine shorty down the road or just pure rebellion that pushed him to shimmy down a sheet out the window.

Most of Lippi’s training is a complete mystery, as there are no records of him as an apprentice in any of the workshops in Florence. For a long time, his lack of training was believed to speak to a pure natural talent. Now with better technology, the many reworkings of his pieces detectable by X-ray under their finished surface illustrate he was learning as he went. This lack of training may have been an advantage, as his unawareness of traditional knowledge may have led him to disregard stylistic boundaries.

In 1430 Lippi was a qualified painter and was permitted to leave the Carmine to work. This is when fun Fra gets on the scene. While it may seem strange that one of the brothers was allowed to just roam free, because religious art was thought to be divine and important, it was quite normal for those artsy monks to be out and about. This divine gift idea definitely went to Lippi’s head, and he really went for it, sending sassy letters to his rich and scary patrons the Medicis. These letters often droned on about how much he was doing to meet the desires of his patrons, while also calling himself the poorest friar in all of Florence. Even when he was making stacks - we’re talking tens of thousands of dollars in today’s money - he was constantly broke. He could not handle his purse strings and he was always asking for advances and loans from his patrons.

Even with rich patrons like the Medicis, he didn’t find any long term financial stability until 1442, when he became the rector of San Quirico, which only lasted until he was brought to court over a forged payment. During proceedings he eventually confessed to the forgery, only to later claim he only admitted to it because he was tortured. That defense didn’t work and he was still found guilty. Duh.

I guess if you were a powerful man in the 15th century you could just do whatever you wanted, because he received another leadership position only a few years later. I’m so glad things have changed. In 1456, after more years of painting, Lippi became chaplain of Santa Margherita nunnery in Prato, Italy.

There is much debate over what happened at Santa Margherita, but most Lippi scholars agree that by the end of Lippi’s first year as chaplain two nuns, Lucrezia Buti and her sister Spinella, moved out of the convent and into Lippi’s home. Three other nuns accused of sexual relations with men moved out as well, leaving only one to two nuns left in the convent for two years. Sounds like people were sure having a good time for a nunnery.

In 1457, Buti gave birth to Filippino “Little Filippo," Lippi’s only confirmed son (there were probably some other Filippino’s running around across Italy). Eventually, at the end of 1459, most of these nuns moved back to the convent and renewed their vows. Two years later the nunnery’s legal agent had a formal complaint lodged against Lippi in reference to relationships and illegitimate sons with nuns in the convent. Even with that very serious accusation, Lippi remained a popular painter and didn’t seem to lose much work. We’re not totally sure what happened to Lippi in reference to this relationship with Buti, but according to his son Filippino’s will that they definitely had a second child together, Alessandra.

It's important to note that there is a lot of debate about the nature of Lucrezia’s and Filippo’s relationship. Whether he abducted Lucrezia, or they ran off together, the verdict is still out. Some scholars believe that circumstances led both Lippi and Buti to join the religious order out of necessity, not choice, and that it was a natural progression for them to break out of it. Still, others would argue about the plausibility of a woman rejecting the advances of a man in direct power over her in the 15th century, or feeling able to escape. It’s generally accepted that the two never married, although they continued to live together until Lippi’s death.

Before his death in 1469, Lippi founded his own workshop where he trained Sandro Botticelli, who taught Filippino Lippi (a total hottie by the way) after his father’s death.

Here is what Wikipedia says about Filippo Lippi

Check out the full Wikipedia article about Filippo Lippi