Skip to main content
Place
Skokloster Castle
Swedish Baroque castle on a peninsula of Lake Mälaren between Stockholm and Uppsala, built in the 17th century by Carl Gustaf Wrangel 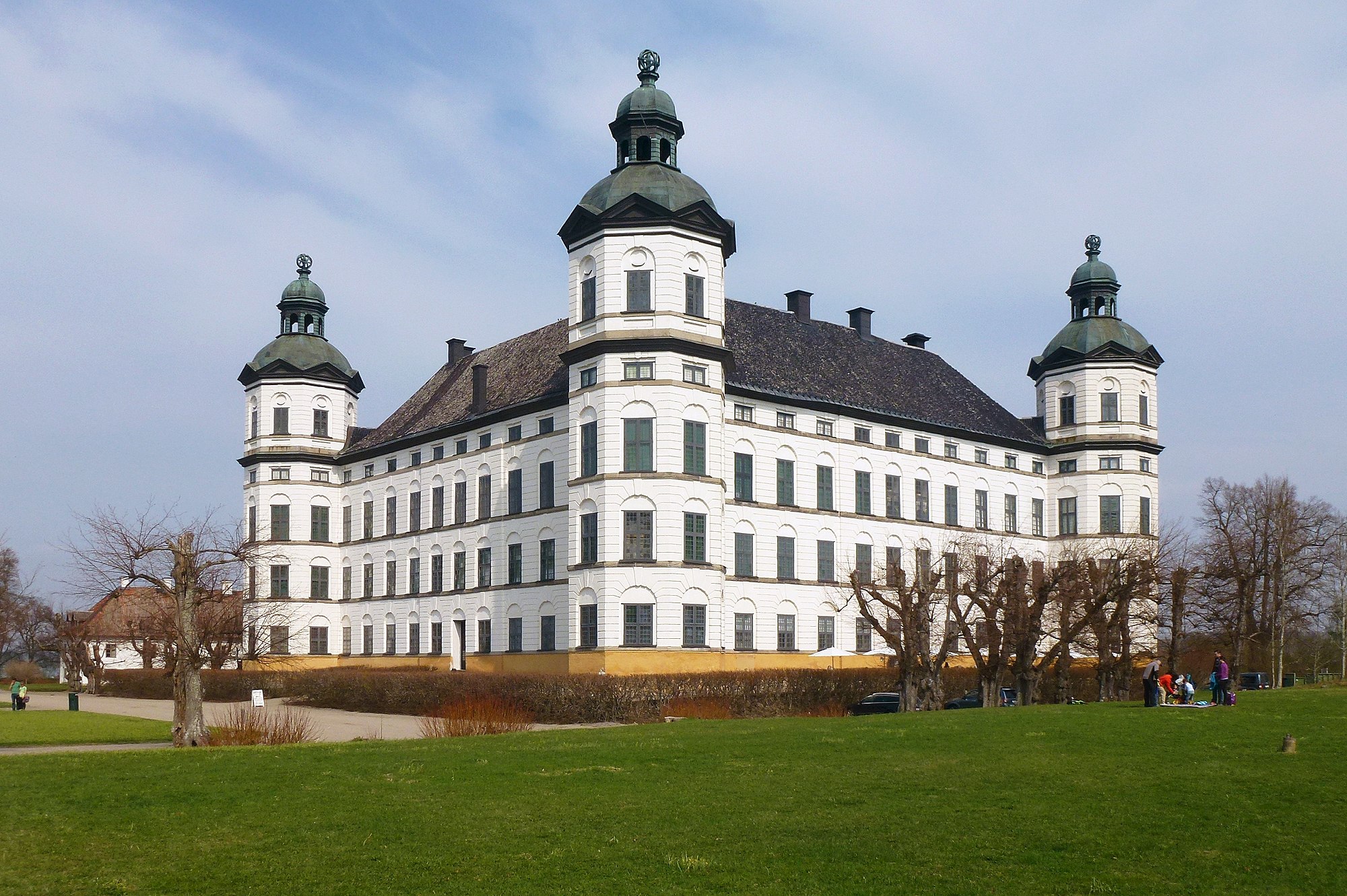 The Castle’s armory has the largest collection of 17th-century military weapons in the world.

To this day, the Skokloster Castle remains unfinished.

Skokloster Castle
Swedish Baroque castle on a peninsula of Lake Mälaren between Stockholm and Uppsala, built in the 17th century by Carl Gustaf Wrangel

The Sweden we know today is famously neutral, but Skokloster Castle is a relic of the country’s past glory.

One of the great Baroque castles, Skokloster Castle memorializes a time known as the Swedish Age of Greatness, when Sweden was one of the most powerful countries in all of Europe. Before it was the impressive castle that we see today, the land belonged to a convent. Then, in the sixteenth century, religious figures like Martin Luther and John Calvin started a little thing known as the Reformation, which wrenched land and power away from the Catholic Church. During the Reformation, Swedish royals gained control of the land on which the castle now stands.

Then King Karl IX gave the land to Herman Wrangel as a gift. This is somewhat surprising, as Karl IX was known for his madness and bad temper rather than his gift-giving. Wrangel’s son, Count Carl Gustaf Wrangel, was born on the estate and later built the impressive castle that still stands today on the shores of Lake Mӓlaren. Count Wrangel’s claim to fame was his military and naval service; he served as a commander during the Thirty Years’ War, which later earned him a promotion as a Swedish commander in chief. He earned a huge fortune that he spent on constructing Skokloster Castle and buying all the art and other decorative pieces to adorn it.

Skokloster Castle took over two decades to build, beginning in 1654 and ending abruptly with the death of Count Wrangel in 1676. When the craftsmen working on the castle heard of Wrangel’s death, they immediately put down their tools and stopped working. Today, those tools are on display in the castle, and the banqueting hall is now known as the Unfinished Hall. Thanks to a 1701 law that prohibited the dispersal of the collection, Skokloster has one of the best-preserved examples of Baroque interiors in the world. There are over one thousand paintings in the collection, six hundred of which are portraits. A majority of the paintings come from the Brahe family, who owned the castle for over two hundred fifty years. The collection boasts some names that you’ve definitely heard before. In addition to a work by one of Rembrant's students, there is also work by Albrecht Dürer and Lucas Cranach the Elder.

Here is what Wikipedia says about Skokloster Castle

Skokloster Castle (Swedish: Skoklosters slott) is a Swedish Baroque castle built between 1654 and 1676 by Carl Gustaf Wrangel, located on a peninsula of Lake Mälaren between Stockholm and Uppsala. It became a state museum in the 1970s and displays collections of paintings, furniture, textiles and tableware as well as books and weapons that amount to 20,000 items.

Check out the full Wikipedia article about Skokloster Castle