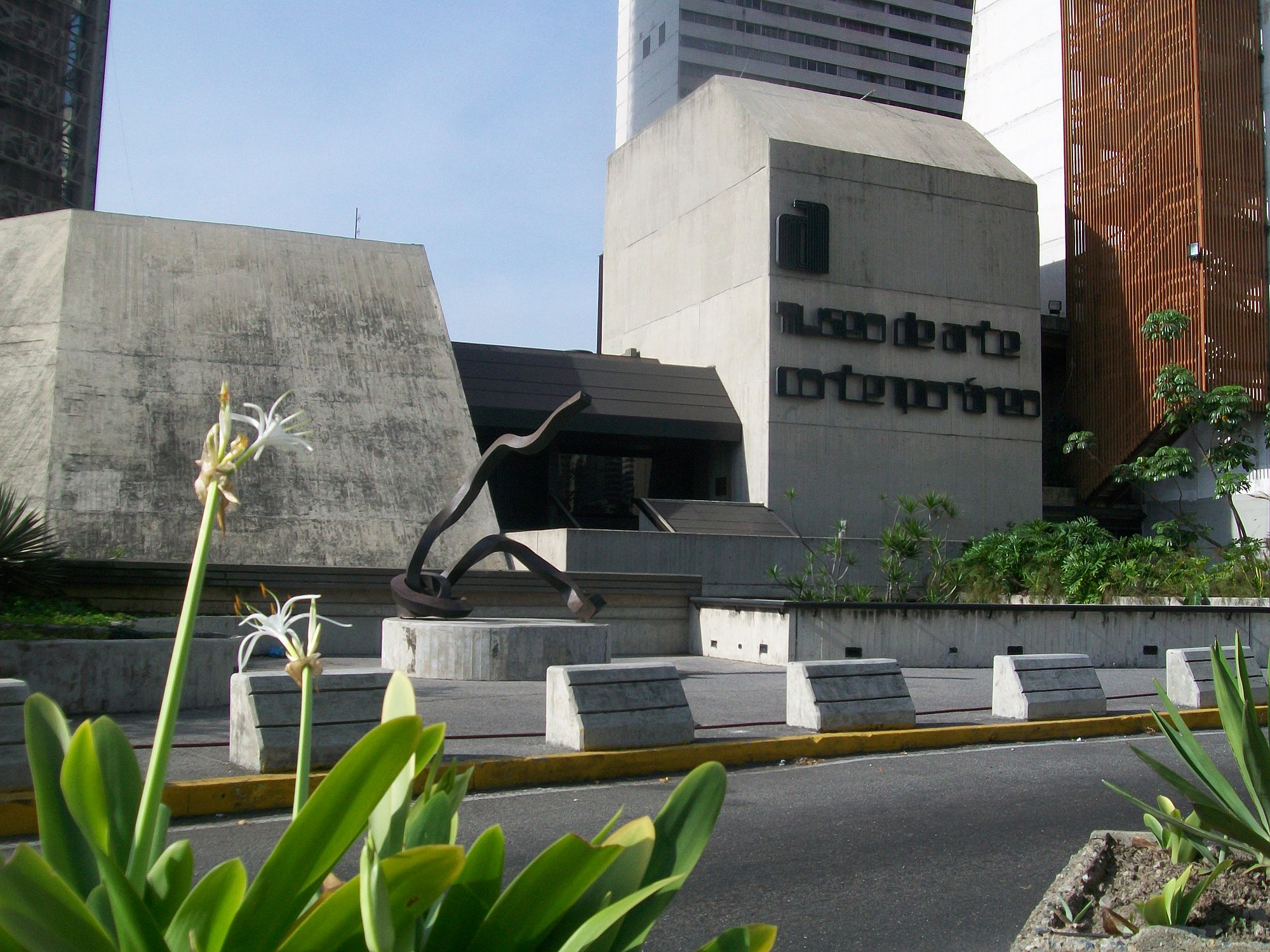 In the words of Ricky Ricardo, the Museum of Contemporary Art of Caracas has “some ‘splainin’ to do!”

In 2012, an FBI sting operation seized the now notorious stolen Matisse, Odalisque in Red Trousers, from art thieves in a Miami hotel.  It turns out that during the political upheavals of Hugo Chavez’s socialist regime, the piece had been pinched and replaced by an astonishingly bad fake.

Despite compositional and proportional inaccuracies, a glaringly off color scheme, acrylic as opposed to oil paint, and a massive stain in the center, nobody noticed the forgery for months if not years. It was found to be fake in 2002, but the original may have gone missing as early as 1999 when it was moved during a flood providing easy access. That trained museum staff and thousands of visitors didn’t notice anything was amiss for so long underscores yet again the value of pursuing an art history degree.

After the shocking media circus surrounding the heist, the proverbial house of cards came tumbling down, uncovering a web of deception and thievery deeper than anyone could have suspected. At least 14 other works from the museum’s collection were revealed to be “unaccounted for”; stolen, missing, or swapped for fakes including pieces by Jasper Johns, Henry Moore and Lucien Freud, some appraised at over $3 million.  As many as 200 others were uncatalogued.

Speculation as to the fate of the missing pieces ranges from a mastermind international heist, to high ranking Venezuelan officials expropriating them to decorate their villas, or even a corrupt government selling them under the table and replacing them with fakes.  Nobody can be sure which, if any, of these wild rumors are true, but the case of the Matisse has proven that the truth is stranger than fiction. In the face of irrefutable evidence to the contrary, the museum categorically denies that any works are missing.

Setting aside the scandal, the museum (also known as the Museo de Arte Contemporáneo de Caracas, or MACCSI) is perhaps the best collection of contemporary art in Latin America. Venezuelan journalist Sofia Imber founded the museum in 1973.  After almost 30 years of Sofia’s devoted patronage, Hugo Chavez fired her on live TV during his bizarre, state-sponsored reality show...the sort of thing we have to look forward to in the Trump era.  Fernando Botero sent numerous letters of protest on her behalf. The highly politicized change of management resulted in the messy bookkeeping, security breaches and mishandling that culminated in the 14 alleged "lost" masterpieces.

We at Sartle are firm supporters of museums, so hate the management, not the art, which is breathtaking...to the extent that it’s verifiable.

Here is what Wikipedia says about Caracas Museum of Contemporary Art

Caracas Museum of Contemporary Art (Spanish: Museo de Arte Contemporáneo de Caracas or MACC) is a museum of modern art located in the Parque Central Complex in Caracas, Venezuela. It was founded on 30 August 1973 by the journalist and art patron Sofía Ímber, also its director from 1973 to her dismissal in the Chavist cultural revolution of 2001. It opened in 1974 and was the first museum in Venezuela to offer a specialist art library, a formal children's and adults' learning area, a special education department for the blind, and a multimedia arts centre.

Its collection has 5,000 pieces, including works by Pablo Picasso, Claude Monet, Vasili Kandinsky, Fernand Léger, Piet Mondrian, Andy Warhol and Francis Bacon. Its director's dismissal, the 2002 theft of Henri Matisse's Odalisque in Red Pantaloons and the Venezuelan Crisis have involved the museum in corruption and neglect as well as leading to criticisms of poor security, rapid changes of directors and the cancellations of catalogues and exhibitions. Entry is free for the permanent collections and temporary exhibitions.