More about Still Life with Cheeses, Almonds and Pretzels 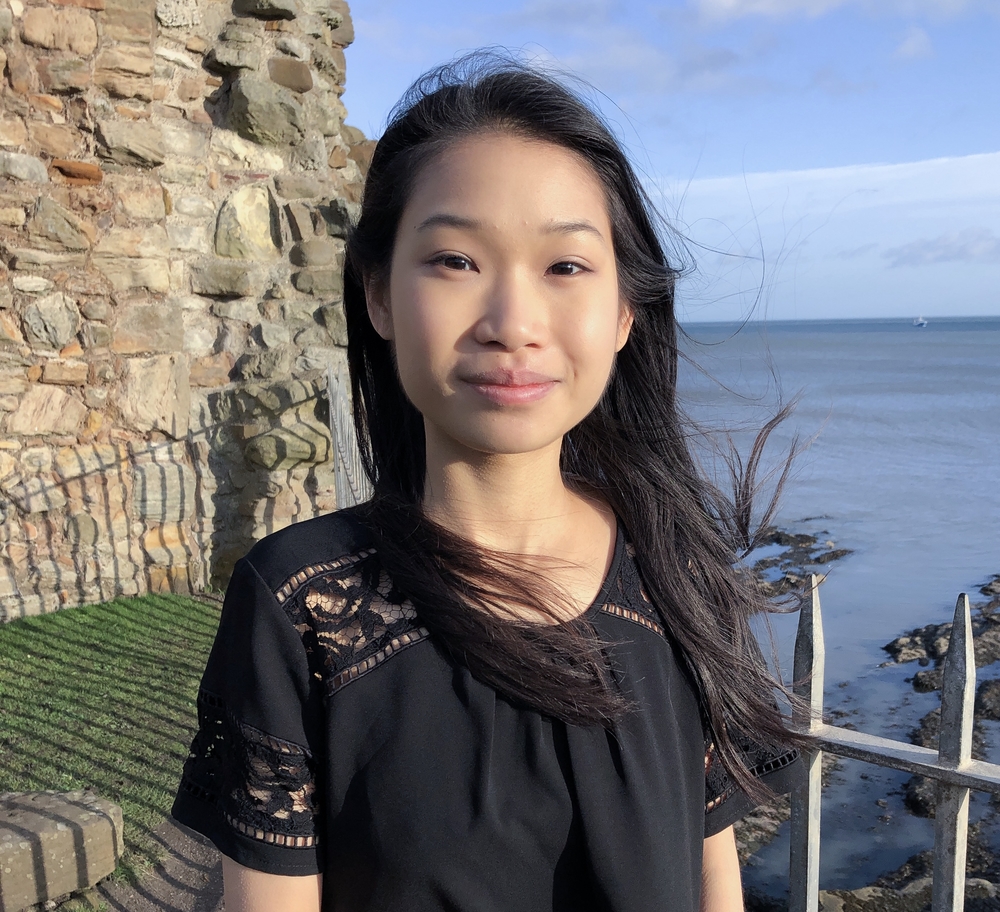 Still lifes flourished in the Dutch Republic during the Dutch Golden Age due to the spread of the Protestant Reformation which condemned the so-called Catholic cult of images. Protestant Reformers, such as Ulrich Zwingli and John Calvin, condemned the use of religious imagery as idolatrous, leading to the development of the still life genre, which instead focuses on everyday subjects.

On first glance, still lifes may look like simple representations of commonplace objects, but underneath lay hidden messages of Dutch piety and pride. Still lifes were 'vanitas', or reminders of the transience of life, futility of pleasure, and certainty of death represented through 'momento mori,' Latin for “remember you are going to die.”

Clara Peeters was a still life painter from Antwerp, active in both Flanders and Holland. She was known for her use of food, especially cheese. Cheese was an integral part of the Dutch identity, as the Netherlands were suited for cattle breeding and much of Dutch agriculture was centered around dairy production. The Dutch dairy industry was world-famous (or rather, Europe-famous). It was believed to have medicinal properties. A rave, albeit biased, review from Dutch physician and butter-enthusiast Steven Blankaart states, “The best butter is from Holland, especially that made in Leiden and thereabout: however I wouldn’t completely dismiss the Friese, because it is also very good: indeed all butter is good, no matter where it is made, though some are better than others.”

Cheese was also important for the Dutch, though not quite as sought after as butter. It was a source of local pride and certain cheeses were tied to certain regions. Peeters’ combination of the butter stacked on top of the wheels of cheese is understood as a symbol of sin; double dairy was considered so luxurious that it was downright sinful. In the translated words of Simon de Vries in the book "The Seven Devils Governing and Tempting the Present-day Maidservants", “Dairy on dairy is the work of the devil.” Also hidden in this painting is a momento mori, in the moldy wheel in front of the gouda and edam to remind us that life is fleeting, like the shelf life of cheese.

In the back of the painting lies a wine glass and a bread roll, a reference to the Eucharist, the sacrament of communion when the bread and wine, or the body and blood of Jesus Christ, is consecrated and consumed. The Eucharist was a central issue of theological debate between the Catholics and the Protestants during the Reformation, and was pushed as a symbol of the Catholic Counter-Reformation. The Catholics believed in transubstantiation, or that the bread and wine literally becomes the body and blood of Christ through the process of communion. Calvinists rejected this idea due to their doctrine of predestination, or that God has already decided your fate. Basically, your salvation or eternal damnation is already determined, and there is no amount of gluten or alcohol you can consume to save you from it.

In the front is a pretzel, a type of bread made without milk or eggs, and dried fruit, both of which are symbols of Lent and associated with fasting. The combination of fasting foods alongside the luxurious forbidden cheeses could be seen as a political statement of independence against Spain, which kept to the Catholic Lenten tradition.

Symbolism is a Dutch still life signature. This still life may look like just a variation on your grandmother’s fruit bowl painting, but on closer inspection it is a display of patriotic Dutch dairy to remind you of your mortality. Cheese is not just an essential part of the Dutch diet, but a subtle reminder that they were here for a gouda time and not a long time.

Here is what Wikipedia says about Still Life with Cheeses, Almonds and Pretzels

Still Life with Cheeses, Almonds and Pretzels (Dutch: Stilleven met kazen, amandelen en krakelingen) is a painting by the Flemish artist Clara Peeters, c. 1615. It is a still life, painted in oils on a wooden panel, measuring 34.5 cm × 49.5 cm (13.6 in × 19.5 in). Peeters has painted her signature in the handle of the silver bridal knife. The painting is displayed in the Mauritshuis museum in The Hague.

Check out the full Wikipedia article about Still Life with Cheeses, Almonds and Pretzels