Skip to main content
Artworks
Leap Into the Void

More about Leap Into the Void

It would just be too creepy if this was a snapshot of a tortured artist taking his final plunge. Quite the eccentric, Klein wanted to prove to the world that he could fly. He handed out flyers bearing this image, denouncing NASA’s lunar program as foolish. Egotistical? Yes. But what do you expect from an artist who named a color after himself? (International Klein Blue.)

You gotta give the guy credit for pulling this stunt off without Photoshop. Klein did actually leap from a second story window, but landed on a tarp outstretched by his friends. He then combined the image of his jump with one of the street, sans the safety net. Still pretty risky behavior if you ask me.

Though he went through all this trouble, this piece wasn’t meant to literally trick the public into thinking the artist had wings. “The void” that the title references is actually a concept Klein created that is based on Zen Buddhist teachings. It is a place of contemplation and meditation that is free from the busy noise of everyday life. Seemingly unaware of both the cityscape around him and his impending injuries, Klein’s outstretched arms and euphoric face suggest that he has risen above it all.

But even if you’re as cerebral as Yves Klein, you can’t ignore the laws of gravity. The piece also conveys a sense of tension and anticipation, as your mind can’t help but hear the "SPLAT!" of his body hitting the sidewalk. Klein knew that these moments of clarity are fleeting, and perhaps even futile. Such is the paradox of human existence I suppose…at least for those angsty French guys.

Leap Into the Void is mentioned on our blog - 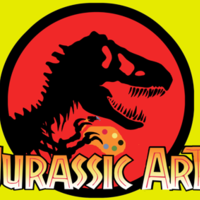 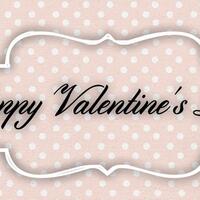 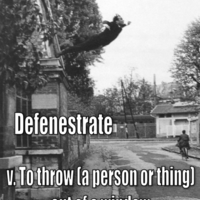