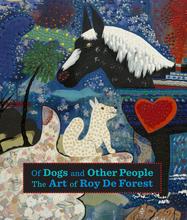 Of Dogs and Other People: The Art of Roy De Forest by Susan Landauer 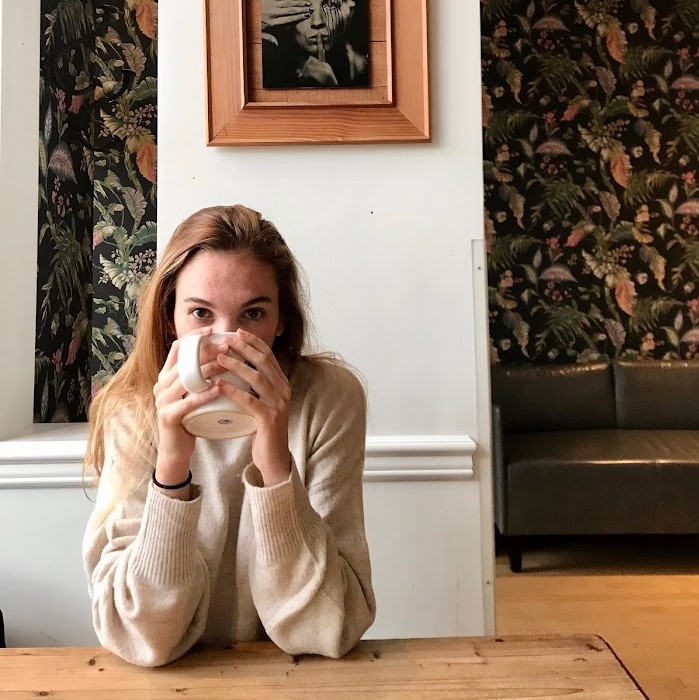 Pooches, galore! The crazy-eyed dogs featured in Roy De Forest’s Country Dog Gentlemen stare into the depths of our souls, just begging to be petted.

De Forest’s signature shout out to man’s best friend was inspired by his own beloved canines from childhood. Story has it that as a kid De Forest's life was saved by his family dog, and from there he always had an affinity for the animal.

Doggies aside, De Forest is known for his unapologetic expressionism that literally defies Abstract Expressionism, arguably the most popular artistic style of the time. County Dog Gentlemen is an example of the artist’s belief that art is “one of the last strongholds of magic,” and he achieved that magic by creating scenes rich with color, imagination, and curiosity. This work is, dare I say it, fun - which is exactly the sentiment De Forest felt for his artwork.

De Forest rebelled against his formal art training opting instead to depict stylized paintings full of animals, figures, and mementos from his childhood. Having grown up on a farm in Washington, influences from native cultures such as the tribal community of the Yakima Valley are reflected in his artwork. In addition, De Forest’s eccentric mother Oma, who acted as a sort of den mom to De Forest and his artist friends, hand sewed quirky quilts and shirts which heavily influenced the artist, who felt free to depict the farthest corners of his imagination.

Country Dog Gentlemen can be found on view at SFMOMA, and a clever video series of De Forest’s dogs examining other works of art can be found on the museum’s website. Once you lock eyes with one of these crazy canines, you’ll never be the same, so enjoy the ride and embrace the opportunity to immerse yourself in the world of De Forest’s fantasy.