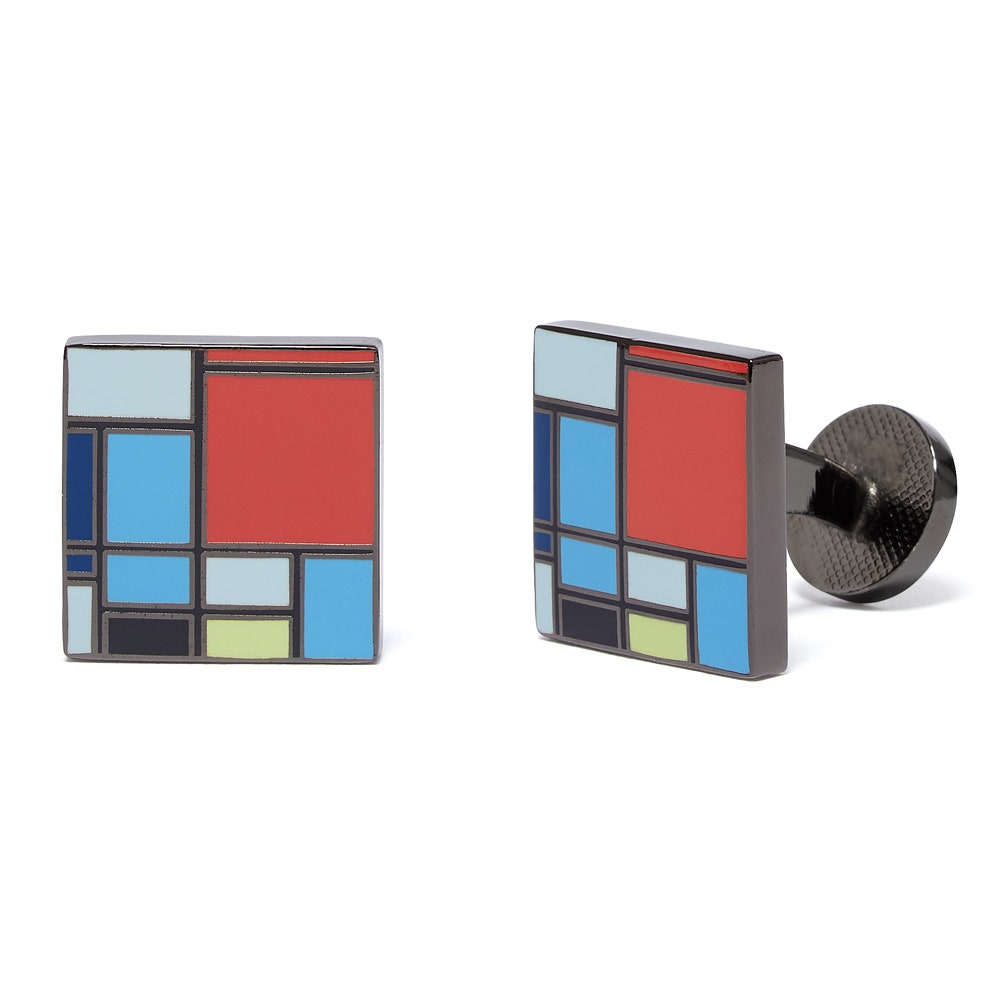 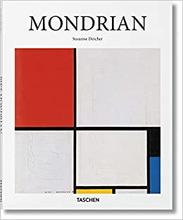 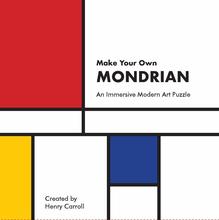 They say New York will corrupt you, and Mondrian’s move to the Big Apple was no exception.

As one of the founders of the art movement known as de Stijl, Piet Mondrian felt strongly about horizontal and vertical lines. No, like, REALLY strongly. If you need any further explanation of how fiercely wedded Mondrian was to the idea that any true, pure art only featured the horizontal and the vertical, here’s a fun little anecdote. All you need to know is that Mondrian ditched de Stijl entirely after Theo van Doesburg, the movement’s co-founder and Mondrian’s partner in crime, introduced diagonals into his work. Seriously.

Mondrian’s beliefs are rooted in his theory of Neo-Plasticism. In addition to only using horizontal and vertical straight lines, Mondrian also limited his palette to the three primary colors, black, white, and grey. Despite his harsh and ultra-strict beliefs in art, Mondrian had a soft side. According to the theory, Neo-Plastic art was a way to make sense of the bloody and brutal atrocities of World War I. This art could demonstrate the harmony and oneness of the universe, rather than what set things apart. Some pretty proto-hippie stuff if you ask me.

So, when Mondrian arrived in New York in 1940, he brought his artistic baggage along with him and saw Manhattan for what it really was, a grid of blinking and bouncing colors. Luckily, Mondrian liked to party, and he heard some boogie-woogie music on his first adventure in the big city. He instantly fell in love with this new and distinctly American kind of music and started to incorporate boogie-woogie inspired elements into his paintings.

Boogie-woogie was a subset of American jazz that emphasized rhythm. The music originated in New York’s African-American community, and whole parties would revolve around improvisational boogie tunes. Boogie was another name for what people referred to as “house rent parties,” which were parties that people would throw to help them make their monthly rent.

What was ultimately his second to last painting ever created, Mondrian worked on Broadway Boogie Woogie from 1942 to 1943. You can see the rhythms of the modern metropolis flowing back and forth and up and down (but definitely not diagonally) on the canvas. The painting breathes with the spirit of New York only as a wide-eyed Dutch artist obsessed with grids and colors could understand it.

If you look closely, you can see how this late Mondrian is different from his earlier works. The lines in Broadway Boogie Woogie have no black, and *gasp*, there are multiple colors in each line! Apparently, the big city led Mondrian slightly astray from his formerly purist beliefs. Art critic Clement Greenberg, famously known for popularizing Jackson Pollock and other modernist artists, noticed this difference and was not down with it. He called this painting “wavering and awkward.” How rude.

Here is what Wikipedia says about Broadway Boogie Woogie

Broadway Boogie Woogie is a painting by Piet Mondrian completed in 1943, after he had moved to New York in 1940. Compared to his earlier work, the canvas is divided into many more squares. Although he spent most of his career creating abstract work, this painting is inspired by clear real-world examples: the city grid of Manhattan, and boogie-woogie, an African-American Blues music Mondrian loved. The painting was bought by the Brazilian sculptor Maria Martins for the price of $800 at the Valentine Gallery in New York City, after Martins and Mondrian both exhibited there in 1943. Martins later donated the painting to the Museum of Modern Art in New York City.

Check out the full Wikipedia article about Broadway Boogie Woogie

This was created in Mondrian's later years, and now we see he has fully taken on the concept of De Stijl (neoplasticism), as he was one of the founders. He created this after moving to New York and we can clearly see how inspired he was by the busy and bring New York City. He continues to bright yellow, red, and blue colors. However he uses more smaller boxes rather than the larger ones he has painted in the past. Perhaps to represent the business and energy of New York. We can see the yellow lines forming grids almost representing the many street blocks of the City. He is also trying to express his newfound love for African-American Blues, which I feel is represented in the fun energy of the use of color and pattern to almost pop off the paper. I think this could represent many things, but it is clear that New York brought about an inspiration for this work.

Broadway Boogie Woogie is mentioned on our blog - 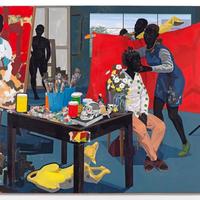 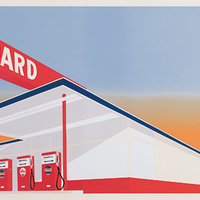 Art History Reader: Perspective
Perspective, in a nutshell, is how much space/distance is shown in a 2D space or surface. A…
Sign up
Forgot Password
Reset Password