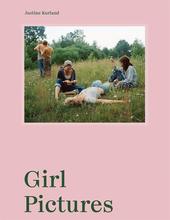 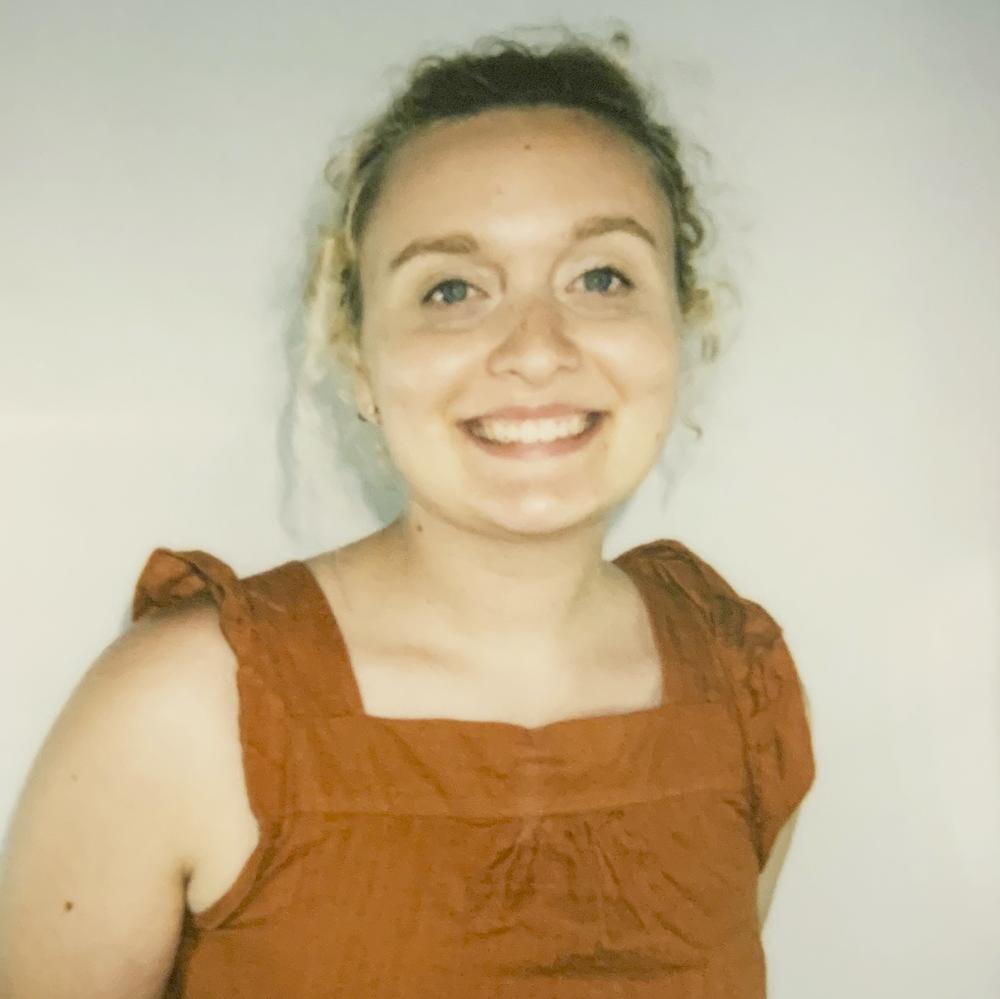 This work comes from her 2018 monograph Girl Pictures, a series of photographs taken between 1997 and 2002 featuring the youthful pursuits and picturesque landscapes of teenage runaways. Kurland’s work uses her own experiences as a teenage runaway as inspiration, where girls are often rebelling against their parents, school, society… whatever form their Big Brother takes. She worked with many teenagers during this time, creating compositions referencing Romantic works of art, that are collaboratively staged with the participants.

From the title of Bathers, we can see a reference to the variety of Bathers from the likes of Paul Cézanne, Pierre-Auguste Renoir, Jean Auguste Dominique Ingres, and Frederic Bazille. Many of these previous Bathers are exercises in painting the nude form in a natural environment, rather than history paintings based on myth. Most of the models in these paintings are passive in how they are both approached and presented. Kurland, however, gives her bathers autonomy; they are free from the male gaze of the artistic canon and patriarchal daily life as well as the oppression of societal expectations.

Kurland emphasizes community, independence, and rebellion through a Romantic lens. The girls are able to interact with each other in a place without worrying about how others are desiring or judging their looks or actions. They create an idealistic place where they can be themselves. Often teen girls are overlooked and dismissed in society; whereas teen boys have skate parks or arcades they can bond in, teen girls may be sent to the mall or a friend’s house, ultimately places they cannot completely call their own. Kurland’s process of Girl Pictures was to work with a group of girls she had befriended and be their escape into these utopian spaces by providing rides. They would “hunt and explore, braid each other's hair, and swim in sun-dappled watering holes… [creating] a frontier Eden in the wild spaces just outside of suburban infrastructure and ideas.” Kurland is an encouraging voice for these girls, not to run away from home, but to rebel against traditional expectations and create a world where they can have this escape. Girl Pictures continues to inspire feminine spaces through a nostalgic lens for our teenage-past and future goals.

Bathers is mentioned on our blog - 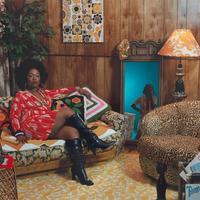