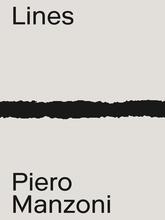 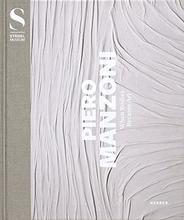 People like Piero Manzoni are always trying to take art to its logical limit, testing the boundaries of the discourse...and in this case, of good taste.

In the 1960’s there were many artists who seemed to be taking the art world for a ride. “What can I get these suckers to pay for?,” I imagine them asking of rich collectors and gallerists. The fact that a can of Manzoni’s excrement sold for $160,000 at auction in 2007 might solidify some people’s doubts about the value of conceptual art when compared to say, a painting by Rembrandt or da Vinci.

But believe it or not, there's actually a strong political ideology behind the 90 tins of Manzoni’s “freshly preserved” feces. The Italian artist was at the forefront of a movement called arte povera or ‘poor art’...not to be confused with poop art. It gained popularity at the end of the 1960s when Italy underwent a radical change from a country of agriculture to an industrial economy driven by consumerism. Artists were disenchanted by the sheer amount of stuff that now littered city streets, and by a culture that they saw as being too obsessed with money. Manzoni wanted to knock art off of its pedestal and attack the institution by insisting that art is shit, and conversely…his shit is viable as art! After all, production and waste become one and the same in a capitalist economy.

It’s also said that the work is a direct response to his father’s comment, “Your art is shit.” The fact that his dad owned a canning company makes me think the piece is the equivalent of a big macho middle finger to his dear old papa, especially when his little canned treasures proved to be literally worth their weight in gold.

My favorite part of the story though is the age-old question of did-he-or-didn’t-he? As in, did or didn't a person shit into these 90 cans or was our initial reaction, "You've got to be kidding me," correct? One of his friends was quoted as saying the tins are only filled with plaster. The debate went on until 1994 when a can on display in Denmark…get this: popped open and started LEAKING!!! There was then a lawsuit between the museum and the collector who loaned the work, because I guess after they open...well...let's just say you don't want them around anymore.

What a load of crap, huh? I bet Manzoni would have loved it.

Happy World Toilet Day!
Yes, you read that right. And why shouldn’t we celebrate the porcelain throne? The toilet is one… 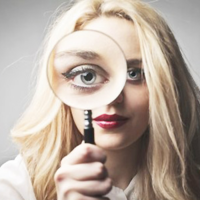 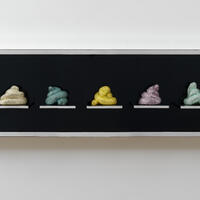 Gross!: Bodily Fluids in Art
Art will always be a medium of self-expression and experimentation. During the last century or so,…
Sign up
Forgot Password
Reset Password