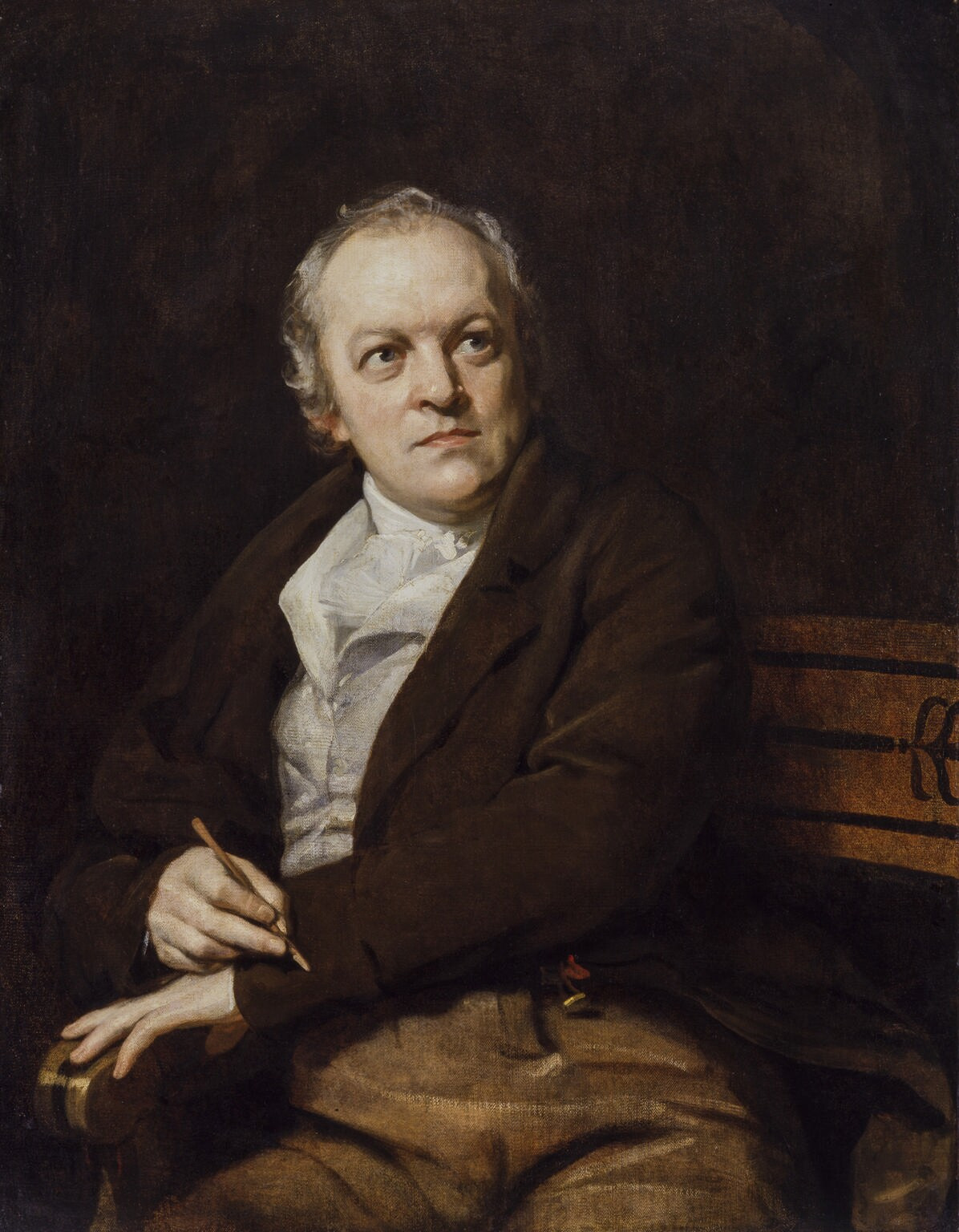 Blake experienced visions from a very young age. He saw God for the first time at the age of four, when God stuck his head through his window and, according to the stories, set the young Blake “ascreaming” in terror.

In 1938, one critic listed Blake's inspiration in this way: "The Orphic and Pythagorean tradition, Neoplatonism in the whole of its extent, the Hermetic, kabbalistic, Gnostic, and alchemical writings, Erigena, Paracelsus, Boehme, and Swedenborg."

Blake taught his wife Catherine Boucher how to read, write, and draw so she could assist him in his work.

Blake was largely viewed as insane during his lifetime and the public disregarded his work because he claimed to work from visions.

As a child, Blake experienced visions, claiming to see trees full of angels and God putting his head in his window. 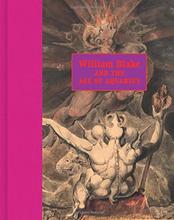 William Blake and the Age of Aquarius by Stephen F. Eisenman 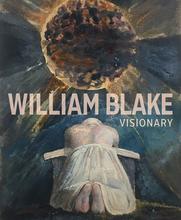 William Blake was, and continues to be, a very famous poet and artist who lived in 18th century London.  He was religious, but political, and stuck it to the man in a variety of ways that pissed people off. Never one to follow the crowd, he once said, “To Generalize is to be an Idiot; To Particularize is the Alone Distinction of Merit.” Amen! But perhaps not the best way to make friends.

His dad was a “hosier” as in he made hosiery, like stockings and socks, which is a hilariously old-fashioned profession.

Blake wooed his wife, Catherine Boucher, with the time-honored tradition of complaining about a bad breakup. He asked her “Do you pity me?” and when she said yes, told her he loved her.  Somehow this worked and they actually had a long and happy marriage.  Blake, being a sort of feminist for his time, taught her how to read, write and engrave.  He even wrote an allegorical poem about women owning their own sexuality. More Blake-isms we can agree with.

Blake’s artwork is, for the lack of a better term, awesome. It’s fantastical, filled with mythical creatures, dark and mysterious, weird and beautiful. It was too much for the guy who inherited his oeuvre after Catherine’s death- Frederick Tatham burned the bits he thought were sacrilegious or too poltically extreme.  Another guy even erased sexual imagery from a bunch of Blake’s drawings. Squares.  Later, the beat poet generation was hep to what Blake was serving, and both Bob Dylan and Jim Morrison cited him as an influence. And if that’s not cool, I don’t know what is.

Here is what Wikipedia says about William Blake

William Blake (28 November 1757 – 12 August 1827) was an English poet, painter, and printmaker. Largely unrecognised during his life, Blake is now considered a seminal figure in the history of the poetry and visual art of the Romantic Age. What he called his prophetic works were said by 20th-century critic Northrop Frye to form "what is in proportion to its merits the least read body of poetry in the English language". His visual artistry led 21st-century critic Jonathan Jones to proclaim him "far and away the greatest artist Britain has ever produced". In 2002, Blake was placed at number 38 in the BBC's poll of the 100 Greatest Britons. While he lived in London his entire life, except for three years spent in Felpham, he produced a diverse and symbolically rich collection of works, which embraced the imagination as "the body of God" or "human existence itself".

Although Blake was considered mad by contemporaries for his idiosyncratic views, he is held in high regard by later critics for his expressiveness and creativity, and for the philosophical and mystical undercurrents within his work. His paintings and poetry have been characterised as part of the Romantic movement and as "Pre-Romantic". A committed Christian who was hostile to the Church of England (indeed, to almost all forms of organised religion), Blake was influenced by the ideals and ambitions of the French and American revolutions. Though later he rejected many of these political beliefs, he maintained an amiable relationship with the political activist Thomas Paine; he was also influenced by thinkers such as Emanuel Swedenborg. Despite these known influences, the singularity of Blake's work makes him difficult to classify. The 19th-century scholar William Michael Rossetti characterised him as a "glorious luminary", and "a man not forestalled by predecessors, nor to be classed with contemporaries, nor to be replaced by known or readily surmisable successors".

Check out the full Wikipedia article about William Blake

Weird, I've seen this guy's more famous stuff, but never really thought about his as a person. yunno? Kinda like how you never imagined David Attenborough as a kid....

Ok, Blake rules. They don't just give you the title of 38th greatest Briton for nothing. He ranks one spot above John Harrison, the inventor of the marine chronometer, and 24 spots above George Harrison of the Beatles. Also, he is the highest ranked painter on the list, and the highest ranked poet.

THANK YOU THINKSTUFF101 THE MORE YOU KNOW HA HA

William Blake is mentioned on our blog -

Art History Reader: Romanticism
It’s important to note: the Romantic Art Movement has nothing to do with romantic comedies or…

Hell Tours, Cosmic Bodies, Testimonies, and Boba at the Asian Art Museum
Last Thursday evening I had the pleasure of attending an action-packed (!) triple (!) sneak (!)…