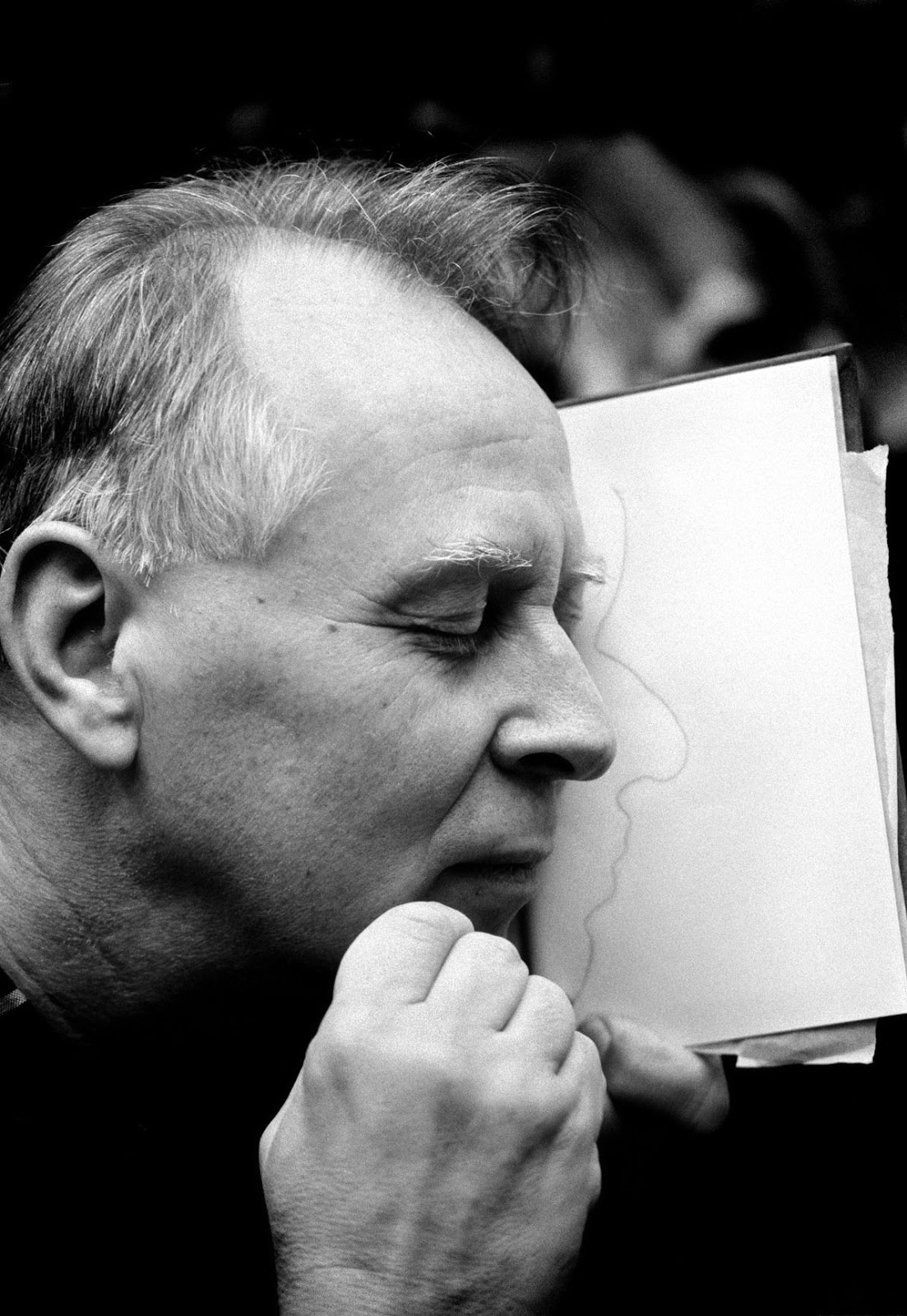 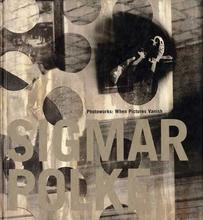 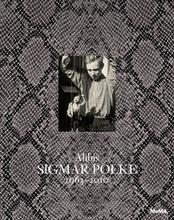 And I’m not just talking about your average oil on canvas, acrylic paint, watercolor or charcoal (though he used those as well). Polke decided it would be way chill if he used “comics, cheap patterned fabrics, bubble wrap, soot, meteorite dust, a dye painstakingly extracted from snails,” “fruit juices, beeswax…arsenic over canvases covered with resin,” “double-exposed films, lenticular screens, videos, prints from uranium-irradiated plates, and stained-glass windows.” You get the picture. He had serious commitment issues when it came to styles, mediums and even movements. If you didn’t know any better, you could walk through one of his retrospectives and think that all of the pieces were done by a different artist. This is cool and all but it drove curators, critics and dealers bonkers because they could never accurately describe his work to anyone because it was always changing. Not good for sales.

Pretty much the only consistencies in his work are originality and polka dots. Polke himself said, “I love all dots. I am married to many of them. I want all dots to be happy. Dots are my brothers. I am a dot myself.” This may have been said during the time he was held up in opium dens in Pakistan or doing LSD on a farm with all of his artsy friends. Drugs really enhanced his works. There are a lot of mushrooms and “Alice in Wonderland” references. Some people were into it. Others, like “the distinguished author and broadcaster Robert Hughes" compared it with "the rambling, no-rules character of a dopehead's monologue."” But he seems like a real stick in the mud.

Let’s backtrack about 70 years to Polke’s infancy for perhaps a little insight into his refusal to be categorized. He was born in 1941 in Poland during the height of the Third Reich and therefore had to flee for his life with his family (he was the seventh of eight children). Unfortunately, they ended up in Communist East Germany so they had to flee again to West Berlin and on to Dusseldorf, where Polke began his artistic career and was influenced by Joseph Beuys. Polke grew up when times were a changin’ so it makes sense his art would follow in being totally unpredictable.

Here is what Wikipedia says about Sigmar Polke

Polke experimented with a wide range of styles, subject matters and materials. In the 1970s, he concentrated on photography, returning to paint in the 1980s, when he produced abstract works created by chance through chemical reactions between paint and other products. In the last 20 years of his life, he produced paintings focused on historical events and perceptions of them.

Check out the full Wikipedia article about Sigmar Polke