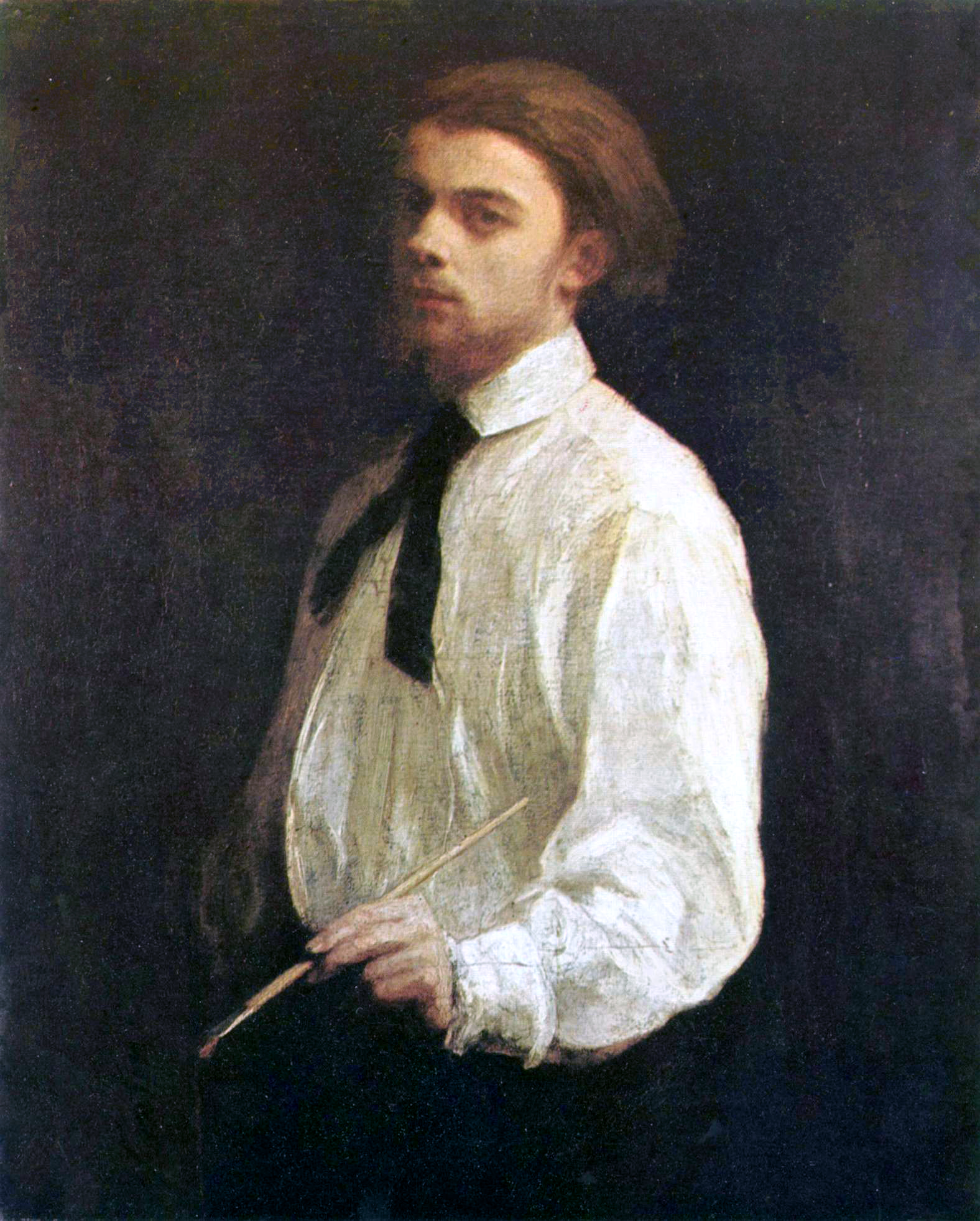 Henri was obviously a huge fan of pop music, so it's fitting that most people know his work from a famous album cover.

Henri's knack with floral still lifes brought fortune. He'd also dabble in illustrations and lithographs, but pictures of flowers and fruit really brought home the bacon. His portraits of European musicians, artists, and authors were very well known and garnered a great deal of fame. Several of these were of his bestie, Manet. That part of his career should be thought of as his paparazzi phase.

He died of Lyme disease after spending the summer with his wife's family at their country estate. Henri and wife Victoria Dubourg would travel to the estate to pick out flowers for their compositions. Victoria was also a professional artist famous for, what else, still lifes of flowers and fruit. They even had a meet-cute at the Louvre, where she was copying old masters and he was arriving to do the same. If nothing else, we can conclude their pillow talk was either achingly boring or too frightening/perverse to imagine. There is no middle ground when two people are so well-matched. After Henri's death, Victoria stopped her career cold to create a comprehensive catalog of his works (which included portraits of her on their wedding day). No one's looking, you can wipe that tear.

80's punk icons New Order used Fantin-Latour's A Basket of Roses for the cover art to the album "Power, Corruption, & Lies." The connection is thanks to prolific graphic designer Peter Saville. He was getting nowhere looking for a dark and brooding Renaissance portrait for the cover. Then, Saville and his girlfriend found A Basket on a postcard in a London museum. She joked it should be the design. He wasn't joking. Use required special permission from the director of The National Gallery, which they received. And that's the least punk story ever, so moving on.

He was friends with the Impressionists, but preferred the "it" crowd over at the Salon. Egg on his face, but to each their own. Despite playing by the Salon's rules, and not flouting them like so many of his contemporaries, Fantin-Latour was placed in the Salon des Refusés. The Island of Misfit Paintings, basically. Held in 1863 by order of Napoleon III, the Salon des Refusés showcased the best of the year's just-not-quite-good-enough paintings that didn't make it into the Paris Salon. It's best known for hosting the ignominious debut of Manet's Luncheon on the Grass.

Here is what Wikipedia says about Henri Fantin-Latour

Henri Fantin-Latour (14 January 1836 – 25 August 1904) was a French painter and lithographer best known for his flower paintings and group portraits of Parisian artists and writers.

He was born Ignace Henri Jean Théodore Fantin-Latour in Grenoble, Isère. As a youth, he received drawing lessons from his father, who was an artist. In 1850 he entered the Ecole de Dessin, where he studied with Lecoq de Boisbaudran. After studying at the École des Beaux-Arts in Paris from 1854, he devoted much time to copying the works of the old masters in the Musée du Louvre. Although Fantin-Latour befriended several of the young artists who would later be associated with Impressionism, including Whistler and Manet, Fantin's own work remained conservative in style.

Whistler brought attention to Fantin in England, where his still-lifes sold so well that they were "practically unknown in France during his lifetime". In addition to
his realistic paintings, Fantin-Latour created imaginative lithographs inspired by the music of some of the great classical composers.

In 1875, Henri Fantin-Latour married a fellow painter, Victoria Dubourg, after which he spent his summers on the country estate of his wife's family at Buré, Orne in Lower Normandy, where he died on 25 August 1904.

He was interred in the Cimetière du Montparnasse, Paris, France.

Check out the full Wikipedia article about Henri Fantin-Latour

Henri Fantin-Latour is mentioned on our blog - 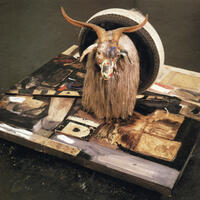