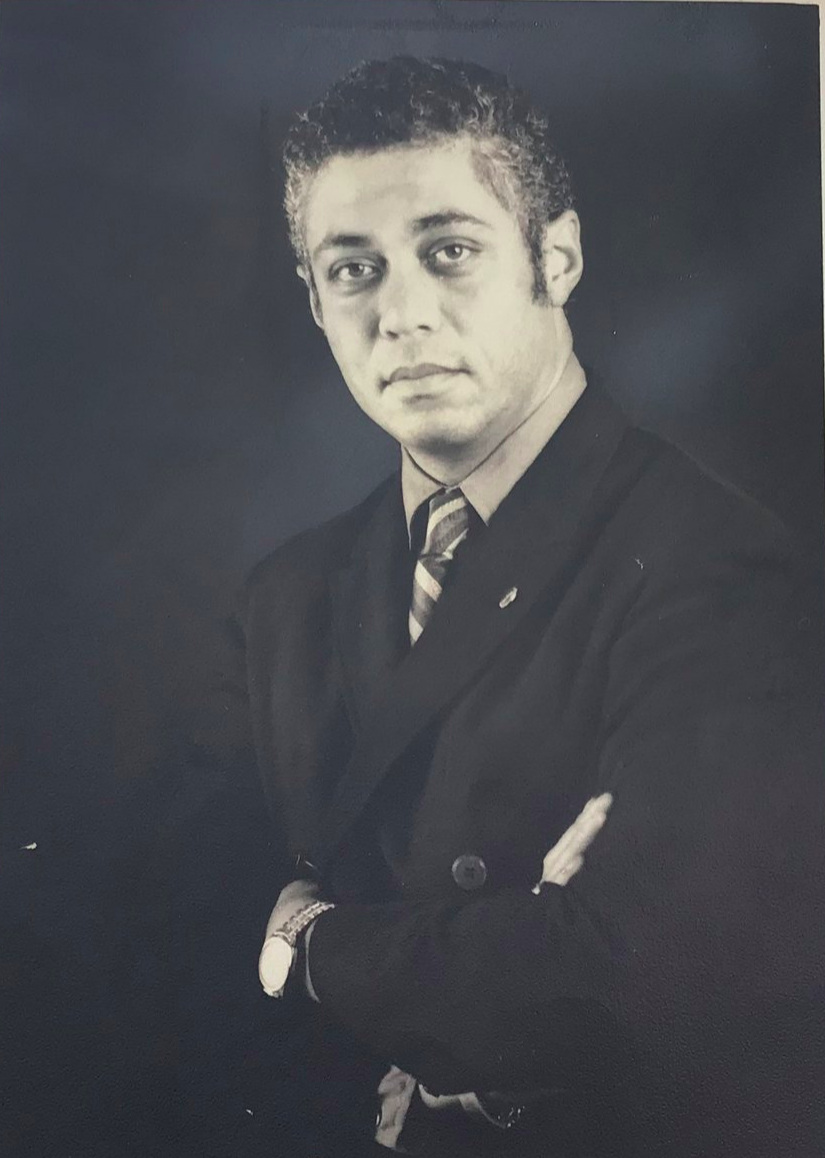 Boston photographed every seated U.S. President from Johnson to Clinton.

The late photographer Bernard Norman Boston co-owned the Bryce Mountain Courier, a local newspaper in Virginia, where he lived during his retirement and his upbringing.

When Shenandoah Valley journalist Paulette Moore asked Boston to describe his interest in small-town Virginia life, Boston said there's "a quietness to it," and "real people." "We don't do any hard news," Boston's wife, and newspaper co-owner, Peggy Boston, said. It sure was refreshing to read some soft news for a change. When she became a widow, she moved the paper from Basye to Woodstock, and changed the name to the Mountain Courier. She kept publishing it, in the spirit of her husband's work, for another eight years. Peggy Boston first spotted her future husband while both were working at the now-defunct Washington Star. She saw him, a military veteran, rush into the building with his camera, full riot gear, and a gas mask. She knew he was marriage material when she "watched him taking those pictures, completely in the moment for a measly job and looking totally comfortable in his own skin. And I believe it is that very thing, how comfortable he was with who he was, that made him succeed as a photojournalist."

Bernie Boston said he "didn't see far enough ahead" to see that "what we were doing was changing the world." For him, photojournalism was about conveying the honest truth, untouched by visual manipulation, "understanding what someone's gonna do under given circumstances before they really realize they're gonna do it themselves." Sounds like he wouldn't have been a huge fan of AutoTune either. In a way, Boston's entire body of work is like a levee against the kind of digital manipulation that is, unfortunately, now commonplace. He would have been less than enthused by National Geographic's infamous cover with a shrunken image of the Pyramids of Giza, to make them fit, or TIME's darkened cover of O.J. Simpson, just in case there was a shortage of readers doubting the veracity of his "not guilty" plea (of course, tragically, no major discussion of brain damage due to football was forthcoming).

"We never discussed race,” says Peggy Boston. “Bernie is Native American, Irish American and African American...In more recent years, we had discussed how distressing it is that stories on race always look at the problems. There has never been a story on an interracial couple with no problems… this is not to say there may [not] have been some issues; I just don't know about them and there never were any for us.” Four-time president of the White House News Photographers Association, born in D.C. and raised in McLean, Virginia, Boston dressed the part, in trademark Stetson hat, cowboy boots, and bolo tie. He photographed every seated U.S. President from Johnson to Clinton. He shot portraits of Dr. King and King's widow, but his most famous shot, by far, is Flower Power, a portrait of a young man, either from San Francisco or Berkeley (accounts differ), inserting a carnation into the gunbarrel of a member of the 503rd Military Police Battalion. The soldiers were trying to prevent the protestors from climbing the Pentagon steps. Boston's employers at the Star initially didn't recognize the greatness of the image, but Boston did, and he entered it in contests.

His most famous work is an image of a peacenik, but one day on a backroad in Western Virginia, Frank van Riper writes, Boston pulled a gun out of his glovebox and shot the engine out of a car, because some people were taunting him with racist epithets. Another time, Boston filled a colleague's camera bag with lead weights, which the poor unwitting photographer lugged around all day.

Here is what Wikipedia says about Bernie Boston

Check out the full Wikipedia article about Bernie Boston