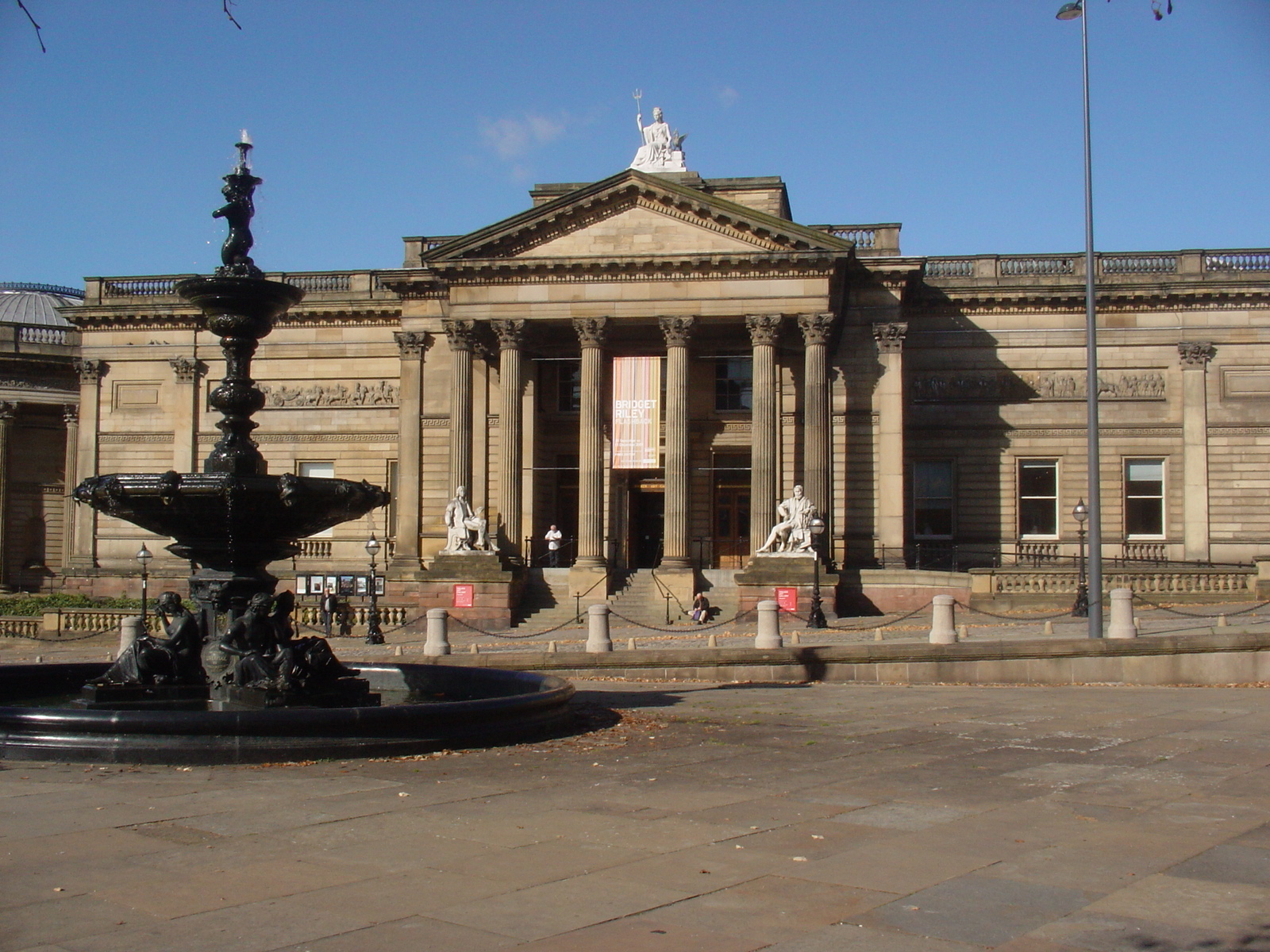 William Roscoe was a man who wore many hats in life, until he went bankrupt and had to sell them all.

Roscoe was a historian who wrote books on figures such as Pope Leo X and was also a politician once greeted by an angry mob in his hometown because of his desire to abolish slavery. But as they say, when life closes your bank account, it opens an art gallery. Okay, no one has ever said that, but the Walker Art Gallery proved to be a pretty great silver lining to Roscoe's financial woes.

As an art collector, Roscoe had unique taste. He gathered work based on its historic value, and not simply its artistic merit. Unfortunately, this meant none of his collection sold for much because any pre-Renaissance works were dismissed as “primitive” by most other collectors of his day. His collection was primarily composed of Italian and Netherlandish paintings from 1300 to 1550.

Roscoe had hope that his years of collecting would not be in vain and that he wouldn’t have to see his collection split apart and auctioned off at crazy low prices, much like the sad fate of King Charles I’s art collection. The paintings did sell cheaply, but they were purchased by a group of Roscoe’s friends who were intent on keeping the collection together for public display.

A catalogue was published a few years later, based on his research, on how his collection could contribute to the advancement of Arts in Liverpool by displaying them together for their historic value. The Walker Art Gallery was born from this intention and became possibly the first in Britain to be created for the purpose of improving education for the citizens of the town. Nowadays, most publicly displayed collections are created with this purpose, but this is just another example of how Roscoe was way ahead of his time.

Though Roscoe had approached his collecting from the standpoint of a historian, he also had a good eye and had quite a few masterpieces of the 14th and 15th centuries among his collection. A few examples being Simone Martini’s Christ Discovered in the Temple and Hans Baldung Grien’s Mercenary Love of 1527, among many others.

As the gallery began to grow and expand they chose to keep focus on acquiring painting of historic merit. At first it was mainly of Liverpool’s history then, as time went on, to Britain's as a whole. Their focus did largely depend on what was gifted. For instance, a wine merchant named James Smith gifted 28 notable pre-Raphaelite paintings in 1923.

When World War II hit, the gallery became the local food office and stayed closed for nearly a decade. Once reopened, it sought to revamp itself by expanding its collection, an endeavor bolstered by several donations from local businesses. One painting of note acquired around this time was William Hogarth’s David Garrick as Richard III , a work which can arguably be viewed as the first great English history painting.

Here is what Wikipedia says about Walker Art Gallery

The Walker Art Gallery is an art gallery in Liverpool, which houses one of the largest art collections in England outside London. It is part of the National Museums Liverpool group.

Check out the full Wikipedia article about Walker Art Gallery