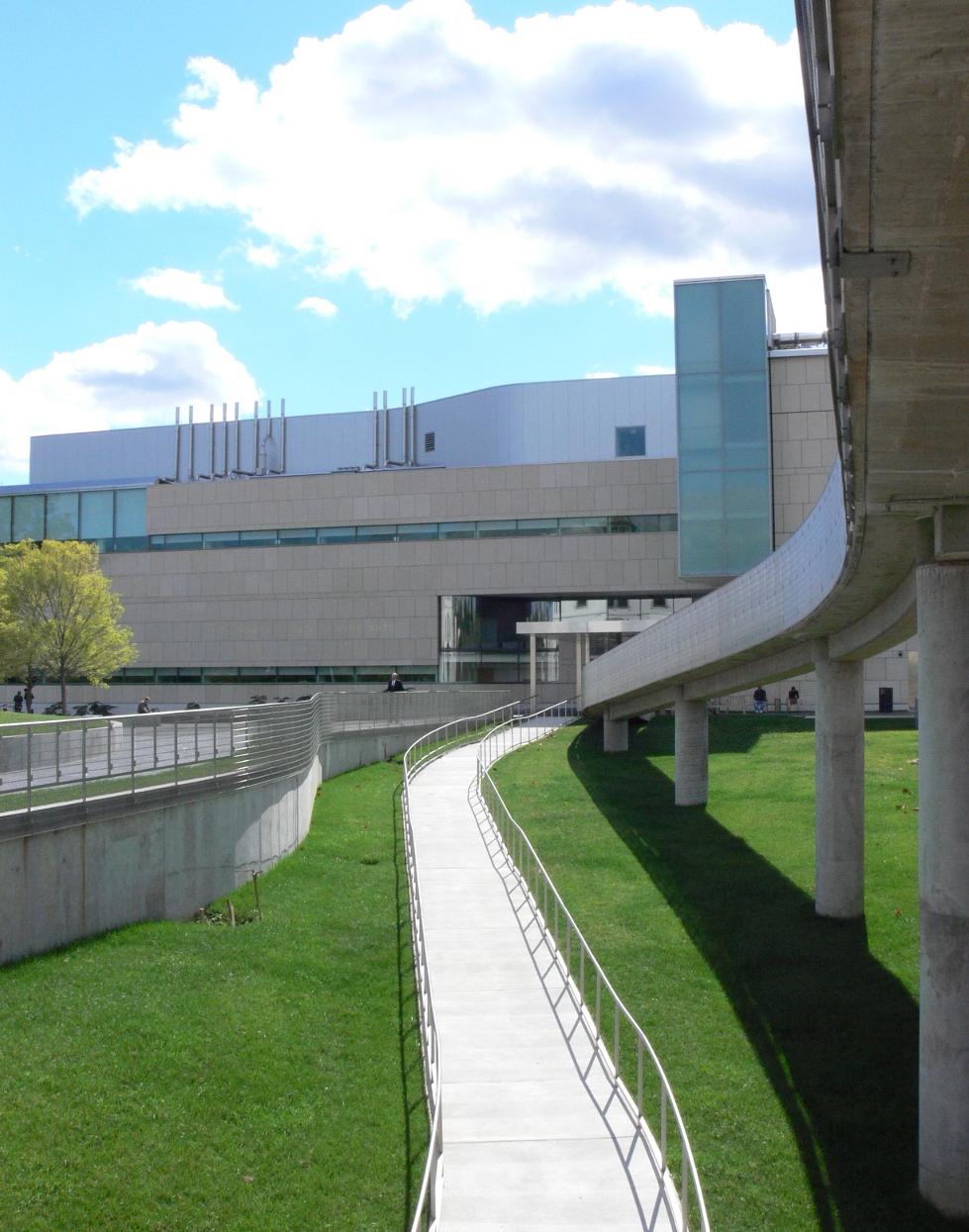 There was even additional housing for their family members until Judge John Barton Payne and Virginia Governor, John Garland Pollard told the veterans to GTFO and turned it into a fine arts museum in 1932.

I mean the veterans weren’t completely evicted because the home was a six-block tract of land, but you see where this is going. Once the museum was given 150 jeweled objects designed by Peter Carl Faberge (including the largest collection of Faberge eggs outside of Russia), all standards were raised and the next 78 years were dedicated to expansions that slowly but surely pushed the veterans out of their home. Karma, perhaps? The expansion began with a 500-seat theatre. Then it was the South Wing, which held four permanent galleries, a loan exhibition gallery, a library, photo lab, art storage rooms and offices. Then it was the North Wing, with its three extra galleries, dining room and gift shop. Unfortunately this building was poo-pooed for it kidney-like shape and was demolished and rebuilt in 2010. And lastly there were sculpture gardens added basically for every wing of the establishment until the entire property covered over 13 acres of land. So by the 1990s all the veterans were outta there.

Another fun fact about the Virginia Museum of Fine Arts is that they dreamed up a little thing called the “artmobile,” which was a tractor-trailor that brought art to the rural parts of Virginia before local galleries were a thing and before the art world got all elitist and unapproachable. They definitely played favorites between the rural citizens of Virginia and those poor soldiers.

Here is what Wikipedia says about Virginia Museum of Fine Arts

The Virginia Museum of Fine Arts, or VMFA, is an art museum in Richmond, Virginia, United States, which opened in 1936. The museum is owned and operated by the Commonwealth of Virginia. Private donations, endowments, and funds are used for the support of specific programs and all acquisition of artwork, as well as additional general support.

Considered among the largest art museums in North America for area of exhibition space, the VMFA's comprehensive art collection includes African art, American art, British sporting art, Fabergé, and Himalayan art. One of the first museums in the American South to be operated by state funds, VMFA offers free admission, except for special exhibits.

The VMFA, together with the adjacent Virginia Historical Society, anchors the eponymous "Museum District" of Richmond, and area of the city known as "West of the Boulevard".

The museum includes the Leslie Cheek Theater, a performing-arts venue. For 50 years, a theater company operated here, known most recently as TheatreVirginia. Built in 1955 as a 500-seat theatre within the art museum, it started as a community theater and also hosted special programs in dance, film, and music. In 1969, the director established an Actors' Equity/LORT company known as Virginia Museum Theatre, hiring both local actors and professionals from New York City or elsewhere. Some of its productions received national notice. In 1973, its production of Maxim Gorky's play Our Father transferred to New York, to the Manhattan Theater Club. Because of continuing financial problems, the nonprofit theater closed in 2002. After renovation, it reopened in 2011 as part of the museum to host a range of live performance events.

This image of the Virginia Museum of Fine Arts is very atmospheric with different colors an objects closer and some farther away. The colors of this image are kind of plain, with some nice bright green and blue. It is also shallow, showing shadows and different directions.