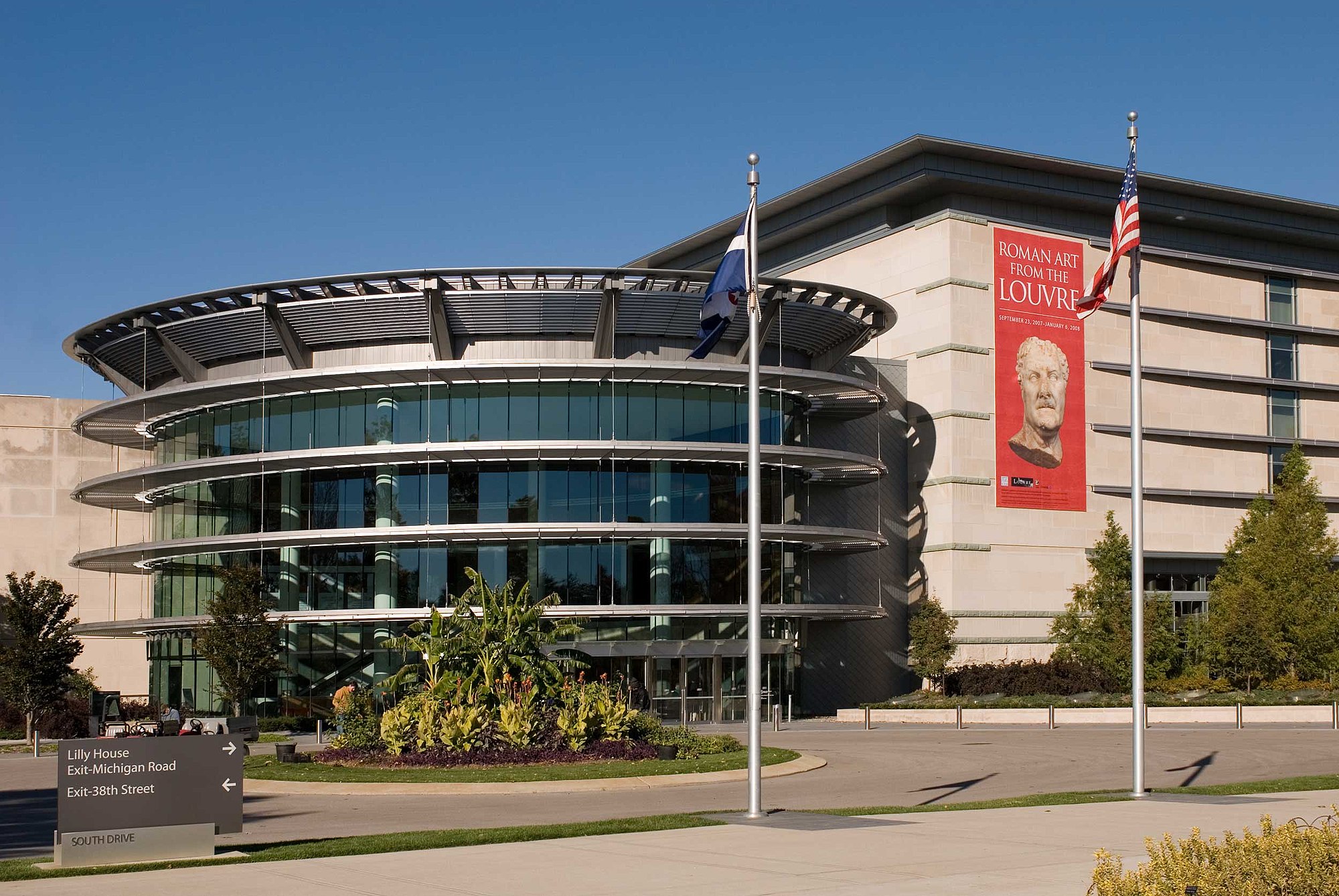 More about Indianapolis Museum of Art

Works at Indianapolis Museum of Art

Turns out there is a hotbed of arts and culture in America's Heartland. Just ask the Indianapolis Museum of Art.

I think those of us who live in Coastal areas have a tendency to erroneously dismiss the concept of high culture existing in any significant way in the space between Los Angeles and New York City (with the exception of Chicago). If there is a place that can prove how elitist and stupid that attitude is, it’s this museum. With a campus measuring 152-acres the Indianapolis Museum of Art is the eighth largest fine art museum in the country housing not only an amazing encyclopedic art collection but multiple gardens, a historic home, one of the best theatres in the Midwest, its own park and a digital cataloguing standard that could teach Silicon Valley museums a thing or two.

The IMA as it is known to locals is the brain child of the Art Association of Indianapolis which was founded in 1883 by an amazing suffragist and advocate for peace, May Wright Sewall. By the age of 24 Mrs. Sewall had a master’s degree from what is now Northwestern University and she would later serve as the president of both the National Congress of Women and of the International Congress of Women. She founded schools for girls, lectured far and wide about peace and women’s rights and wrote four books throughout her life, one of which was on her psychic experiences. While the last bit may seem dubious, the fact that her vision to bring art and education to the people of Indiana resulted in the glory that is the IMA proves her instincts had some merit. Well done sister suffragette!

In the spirit of the progress driven Mrs. Sewall, the Art Association of Indianapolis has undergone many changes over the years not the least of which is donning the current location and title of Indianapolis Museum of Art in 1969. Architects of the many renovations and additions have focused on providing a connection between art with its environment, both manmade and natural, resulting in what one board member described as a "Acropolitan Area.” This emphasis on environment doesn’t just relate to the way the buildings and grounds look, in 2008 the IMA was the first fine art museum in the country to be named an Energy Star partner. It’s also the leading U.S. museum in publicly and digitally recording its deaccession records (fancy art word for the buying, selling, and trading of pieces in their collection).

With free general admission and its own hiking paths speckled by a constantly rotating collection of outdoor art installations you can call it Indiana’s Acropolis. I’ll just call it wonderful

Here is what Wikipedia says about Indianapolis Museum of Art

The Indianapolis Museum of Art (IMA) is an encyclopedic art museum located at Newfields, a 152-acre (62 ha) campus that also houses Lilly House, The Virginia B. Fairbanks Art & Nature Park: 100 Acres, the Gardens at Newfields, the Beer Garden, and more. It is located at the corner of North Michigan Road and West 38th Street, about three miles north of downtown Indianapolis, northwest of Crown Hill Cemetery. There are exhibitions, classes, tours, and events, many of which change seasonally. The entire campus and organization was previously referred to as the Indianapolis Museum of Art, but in 2017 the campus and organization were renamed "Newfields" to better reflect the breadth of offerings and venues. The "Indianapolis Museum of Art" now specifically refers to the main art museum building that acts as the cornerstone of the campus, as well as the legal name of the organization doing business as Newfields.

The Indianapolis Museum of Art is the ninth oldest and eighth largest encyclopedic art museum in the United States. The permanent collection comprises over 54,000 works, including African, American, Asian, and European pieces. Significant areas of the collection include: Neo-Impressionist paintings; Japanese paintings of the Edo period; Chinese ceramics and bronzes; paintings, sculptures, and prints by Paul Gauguin and the Pont-Aven School; a large number of works by J. M. W. Turner; and a growing contemporary art and design collection. Other areas of emphasis include textiles and fashion arts as well as a focus on modern design.

Founded in 1883 as the Art Association of Indianapolis, the first permanent museum was opened in 1906 as part of the John Herron Art Institute. In 1969, the Art Association of Indianapolis changed its name to the Indianapolis Museum of Art, and in 1970 the museum moved to its current location. Among the Art Association's founders was May Wright Sewall (1844–1920), known for her work in the women's suffrage movement. Other supporters have included Booth Tarkington (1869–1946), Eli Lilly (1885–1977), Herman C. Krannert (1887–1972), and Caroline Marmon Fesler (1878–1960). The associated John Herron Art Institute was established with the help of notable Hoosier Group artists T. C. Steele and William Forsyth.

The museum is widely recognized as innovative in its development of open source technologies, institutional transparency, and collaboration between museums. In 2008, the IMA became the first fine art museum to be named an Energy Star partner due to its greening initiative and efforts to reduce energy consumption. In 2009, the IMA was awarded the National Medal for Museum and Library Service for public service, specifically the museum's free admission policy and educational programming. The free admission policy began in 1941 and remained in place until 2007, when an admission fee for non-members was instated. Free admission returned a year later and remained until 2014, when a fee was reinstated for non-members.

Check out the full Wikipedia article about Indianapolis Museum of Art

Indianapolis has a shockingly great museum scene, must be all those Democrats funding the arts.

IMA is a great art museum and numbers of people gathered over there for art exhibitions.

Indianapolis Museum of Art is mentioned on our blog - 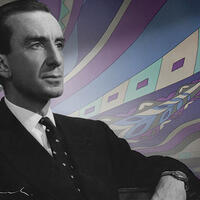