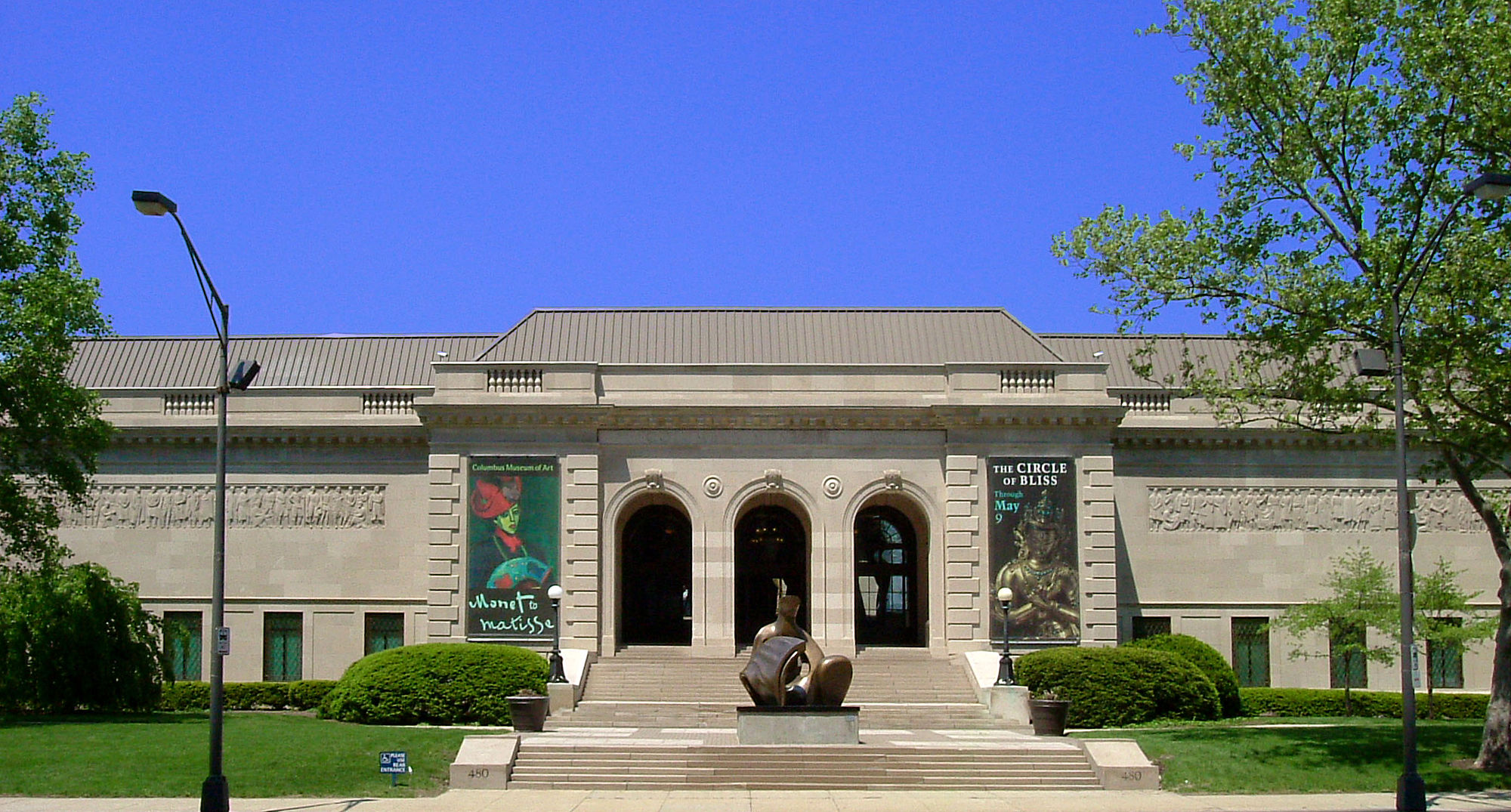 More about Columbus Museum of Art

Works at Columbus Museum of Art 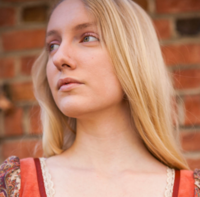 The Columbus Museum of Art is further proof that Middle-America is bursting with cultural gems.

Don’t listen to your elitist friends who think real culture only exists on the coasts. Out-Elitist them all by knowing more than them about all the “obscure” museums that make flyover country fabulous. The Columbus Museum of Art, or CMA, is a real gem that houses a particularly sparkling collection of late nineteenth and early twentieth century American and European art, making it a premier destination for anyone who loves Monet, Mary Cassatt, Ernst Ludwig Kirchner, Marsden Hartley, and more.

The oldest art museum in Ohio, CMA was founded by one Francis C. Sessions (1820-1892), who was a wealthy dry goods executive and banker originally from Massachusetts. His is a classic American “pull yourself up by your own bootstraps” tale, the sort that Conservatives think is still totally achievable today if you just try hard enough. Francis’ father died when Francis was just a boy, so Francis had to work on a farm, making about three dollars a month before he set out for college, which he ended up not attending anyway due to poor health. Instead, he settled in Ohio and became a clerk in a dry goods store before rising to wool merchant status and thence to Bankerdom. Yep, he became a banking exec without ever earning a college degree.

If that weren’t the nicest American success story yet, it turns out Sessions was pretty darn philanthropic, too. During the Civil War, he worked in the service of the sanitary commission, laboring in camps, battlefields and hospitals, reportedly always working in the spirit of a Good Samaritan. After the war, he became involved in a number of charitable concerns, helping fund numerous projects around Columbus, such as an asylum for the blind and Home for the Friendless which, though it may sound like a home for internet-era introverts, was actually a charity that helped families moving West.

Like any wealthy American, though, Sessions also loved art and he loved amassing it. He traveled to Europe to purchase art and bring it back home. He helped the Columbus College of Art and Design, one of the first design schools in America, take flight by donating space for classes. And in 1878 he even donated his house, located on the same site of the current museum at 480 E. Broad Street, to be the first home of what would become the Columbus Museum of Art. (It wasn’t until his wife’s death in 1919, however, that the home was officially deeded to the museum.) It was known then as the Columbus Gallery of Fine Arts and it was the first chartered museum in Ohio.

Since then, CMA has grown. In 1931 a new beaux-arts building was constructed to house the expanding collections, and in 2015 an expansion project was completed that added 50,000  additional square feet of gallery space. Aside from a stellar early twentieth century collection, CMA also has notable collections of photography and old masters like Ingres, Turner, and Élisabeth Louise Vigée Le Brun. They also have an excellent collection of art by artists native to Columbus, including a large selection of work by George Bellows. Determined to avoid stuffiness, CMA likes to try new things to engage their visitors. Not only do they have a book club, but they’re also home to the JP Morgan Chase Center for Creativity, which provides hands-on exhibits to help make art come alive.

Furthermore, the museum has begun hosting a little something called “Thing Outside the Brick” every year for the holidays, and it’s pretty much the most fantastic thing ever: a Lego building contest and extravaganza! This actually stirred a bit of controversy in 2015 when one firefighter noticed, placed in the middle of a Lego reproduction of downtown Columbus, a Lego figure of a gunman pointing a gun at the entrance of the Lego police station. In the wake of police killings of black men, the Lego figure seemed politically charged to say the least--though CMA as well as the sponsor of that particular Lego display insisted they did not place the Lego man there. If it was a visitor who inserted it, then it becomes an interesting case of people responding to and interacting with art.

But even if it’s not Lego time of year, the Columbus Museum of Art is worth checking out. Right in the middle of the Discovery District, the museum couldn’t be in a better location for a day of exploration. It’s near the Columbus College of Art and Design, as well as attractions like the Thurber House, the Metropolitan Library, and the Topiary Park, whose bushes are sculpted to replicate A Sunday Afternoon on the Island of La Grande Jatte by Georges Seurat. (And honestly, who doesn’t like a good topiary?) One final thing to note: If you’re willing to brave the crowds, the museum is free, that’s right, f-r-e-e, on Sundays.

Here is what Wikipedia says about Columbus Museum of Art

The Columbus Museum of Art (CMA) is an art museum in downtown Columbus, Ohio. Formed in 1878 as the Columbus Gallery of Fine Arts (its name until 1978), it was the first art museum to register its charter with the state of Ohio. The museum collects and exhibits American and European modern and contemporary art, folk art, glass art, and photography. The museum has been led by Executive Director Nannette Maciejunes since 2003.

Check out the full Wikipedia article about Columbus Museum of Art