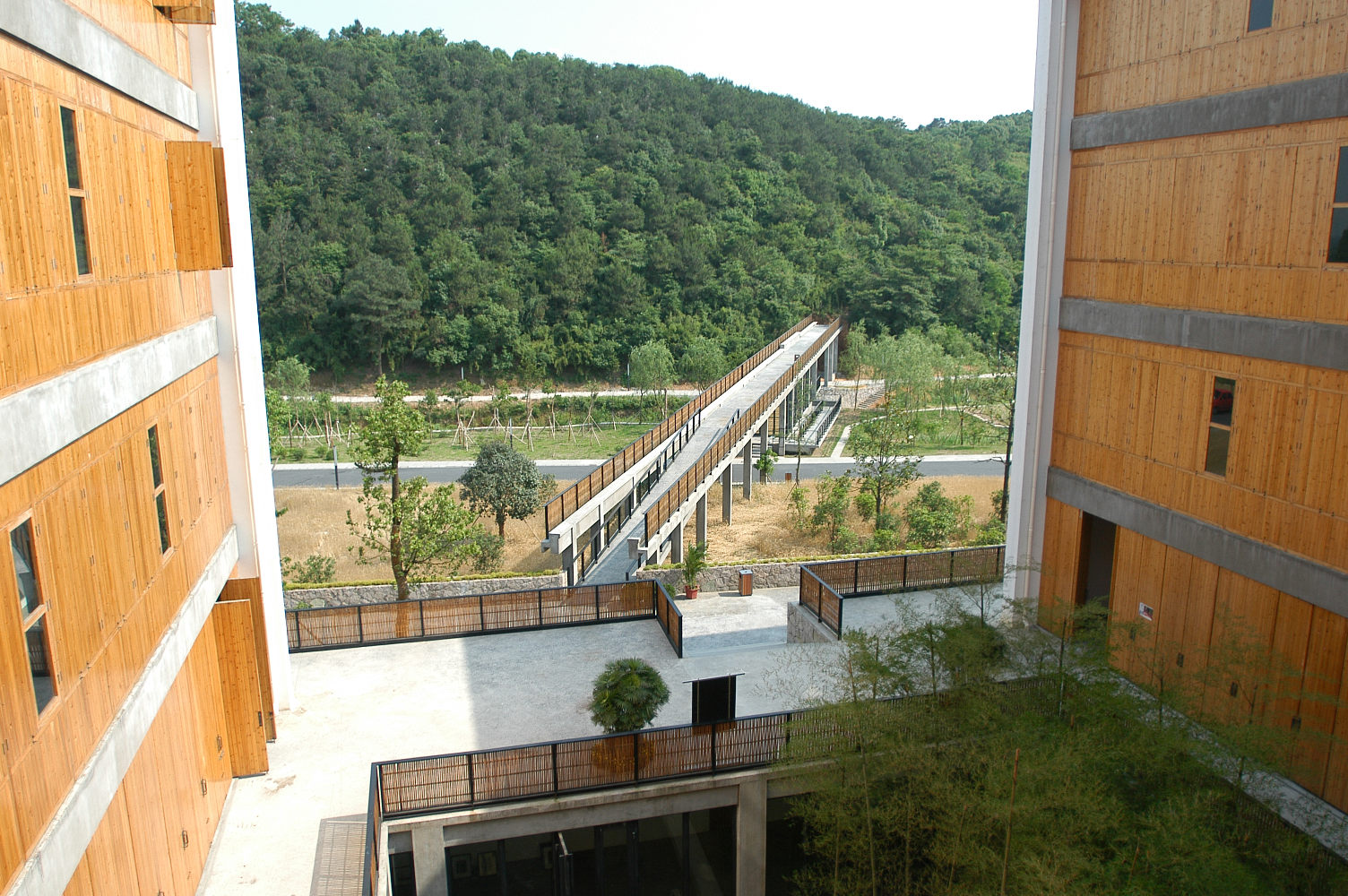 More about China Academy of Art

Works at China Academy of Art

Come to the China Academy of Art for the tranquil lakeside resort vibe, stay for the tapestry with a 15 meter depiction of existential afterbirth.

The gallery recently purchased Grayson Perry's 15 meter long Walthamstow Tapestry for an undisclosed (read: HUGE) sum. The tapestry follows the 'seven ages of man' from a birth into capitalist indulgence ultimately to the devil. The purchase is part of a growing trend of public and private Chinese buyers making a splash on the Western art scene. The gallery is essentially an extension of the Chinese government, so perhaps we're seeing the cultural boundaries of yesteryear slowly eroding via art. Or it's all a convoluted James Bond-esque plot about Fort Knox, or colonizing the moon, or something. We'll leave that as a choose your own adventure.

The art gallery is part of a school founded by one of China's foremost educators in 1928, more than two decades before the communist revolution. The Second Sino-Japanese War (a subset of WWII, for you anti-history nerds) forced students and faculty to uproot operations and travel more than 1000 miles inland to stay safe from horrific fighting. Sounds much more efficient than any hippy-dippy American first-year program at getting students to figure out if they're in the right major. The school and gallery were shuttered for more than a decade during The Cultural Revolution, which we can all agree is a much better excuse for turning in an assignment late than pretending like your email to the professor got lost (in the days before Dropbox, anyway. Damn you Dropbox!!!).

The gallery is on a former tea plantation in Hangzhou, colloquially known as "Paradise on Earth." The gallery is free to the public, though only 5000 visitors are allowed per day. Rough segue, people with mental illnesses and anyone deemed an alcoholic aren't allowed in the gallery. Granted, if the mental illness is deemed not too 'severe,' the person in question is allowed to visit with a handler in tow... but that's so much worse. RUDE.

Founded in 1928 before The Revolution, the China Academy of Art in Hangzhou is one of the leading art institutions in the People's Republic.

It's acquisition of Grayson Perry's Walthamstow Tapestry is one of many big buys of Western art by Chinese art institutions and the mega rich.

One of China’s richest men, Wang Jianlin, bought Pablo Picasso’s Claude and Paloma for $28 million. Other Chinese buyers have picked up works by Henry Moore and Vincent van Gogh.

Here is what Wikipedia says about China Academy of Art

China Academy of Art (Chinese: 中国美术学院), also translated as China National Academy of Fine Arts, was founded in Hangzhou in 1928 by the government of the Republic of China and the renowned educator Cai Yuanpei. It was the first art university and first graduate school in Chinese history. In 2016, the Academy has been approved to be jointly-administrated by Zhejiang Provincial Government, the Ministry of Education and the Ministry of Culture. It is a Chinese state Double First Class University Plan university.

At the time, China Academy of Art's goal was to promote fine arts education as a replacement for religion in the then war-torn China. Fine arts has been held as equal to a religion at the institution for over nine decades. The academy has many renowned artists as its alumni and is considered one of the most prestigious art institutions in the country. It is colloquially called Guomei (国美).

Check out the full Wikipedia article about China Academy of Art

I like how there is a lake in the middle of the campus and how it has some trees around the lake. It makes me feel relaxed because it feels like I am at home. The buildings are also very nice because they match with the naturel.