More about Allegory of Fortune 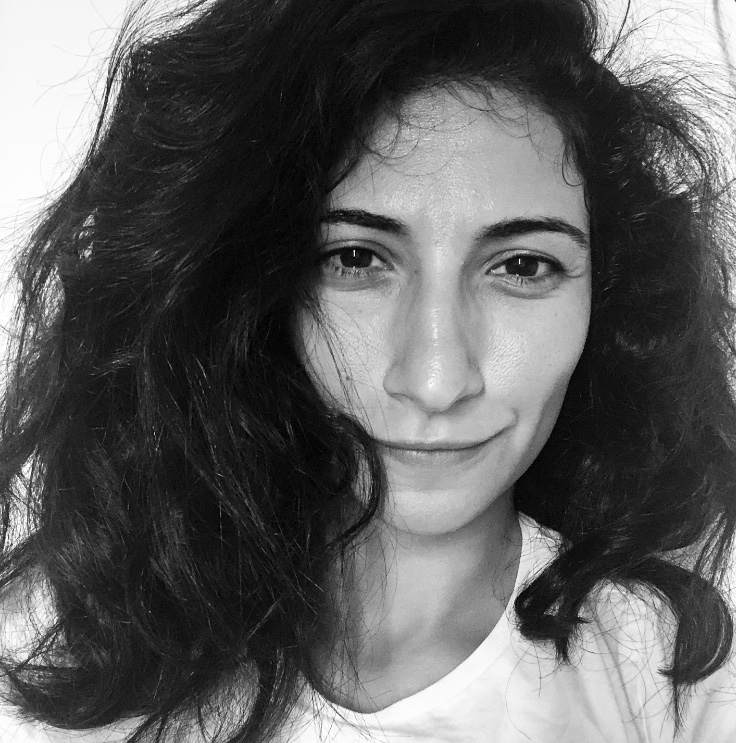 For a long time, painters have used the allegory of a blind female of fortune scattering gold and other luxurious goods. Salvator Rosa uses it to send a scathing message.

There’s always more than meets the eye when it comes to an allegory. Beneath the depiction of a woman showering farm animals in gold is an image most sinister. Allegory of Fortune symbolized Rosa’s jealousy and outrage against the Catholic Church. If an artist didn’t come from a wealthy family, then they required patronage. The patron would supply the artist with the tools to continue making his art. In Rosa’s case, he was outraged that he was overlooked for patronage from the Church. Apparently, it came down to papal nepotism. Brothers and sisters and uncles and cousins unite. Everyone else, tough luck.

It was an outrage, but the corruption within the church was widely known and looked over. Rosa, however, was totally outraged. Rosa wasn’t after the luxury that patronage can bring. Who cares about pleasing patrons when your own genius surpasses them all? That’s what Rosa believed. Rosa was after the corrupt men who were led by Pope Alexander VII. So, he painted Allegory of Fortune to criticize these corrupt men. But the thing is, Rosa still needs to live among them. He sends them a subtle message using oil and brush: the church showers gold at baseless talent.

Rose delivers this message through a series of symbols. The animals involved are sheep, boar, cow, donkey, and eagle. At the feet of the farm animals are the symbols of the arts. A woman scantily dressed holds a cornucopia and allows the contents to shower the animals. There’s a donkey in the colors of the cardinal. Red, red, red.

Each year in the Pantheon, Rosa would exhibit his works along with his contemporaries. Unlike the others, Rosa’s work would be open to collectors for viewing only. Sales of canvases would take place in his studio. Friends advised Rosa against exhibiting Allegory of Fortune. Criticizing the papacy isn’t the wisest thing to do, especially if you still want to be a painter in Italy. But alas, Allegory of Fortune made its public debut in 1659 in the Pantheon, and  almost led to his excommunication. It’s not like his friends didn’t have his back and warn him. But it took an unlikely ally to help Rosa from being imprisoned. Ironically, Don Marco Chigi, brother to the Pope, was the caped hero.

Here is what Wikipedia says about Allegory of Fortune

Allegory of Fortune, sometimes also named La Fortuna, is an oil painting on canvas featuring the Roman goddess of fortune, Fortuna, that was created c. 1658 or 1659 by the Italian baroque painter Salvator Rosa. The painting caused uproar when first exhibited publicly and almost got the painter jailed and excommunicated. Bearing initials but undated, it measures 200.7 by 133 centimetres (79.0 by 52.4 in). Rosa was known for his landscape paintings, but also worked in the sphere of mythology, witchcraft, portraits, and satire. Since 1978 it has been in the J. Paul Getty Museum in Malibu, California.

Check out the full Wikipedia article about Allegory of Fortune