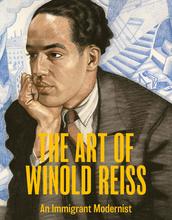 The Art of Winold Reiss: An Immigrant Modernist by Marilyn Satin Kushner 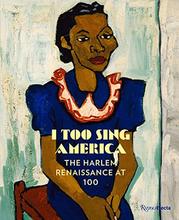 No discussion of philosophy would be complete without the name of Locke…not John Locke…African-American philosopher Alain Leroy Locke.

Locke was to the Harlem Renaissance what Voltaire was to the Enlightenment.  He was the first African-American Harvard Rhodes Scholar, and his patronage of artists and writers like Langston Hughes and Zorah Neale Hurston made him a sort of Medici of Harlem.

While on a tour of Egypt in 1922, Locke was an eyewitness to the reopening of King Tut’s tomb. This experience led him to promote the then radical idea of Black African contributions to Egyptian culture.  Who would have thought that Africans actually contributed to an African civilization?  Evidently not White scholars, as Locke was fired from his university post shortly afterward.

Locke was also a devout member of the Baha’i faith, long before yuppies like Madonna and Shirley MacLaine made dabbling in alternative religion trendy.

Alain Leroy Locke is mentioned on our blog - 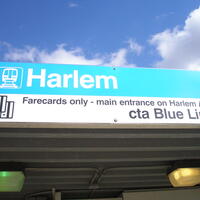 Sartle School of Art History: Harlem Renaissance
The neighborhood of Harlem in New York City is home to many great things – Norman Rockwell, the… 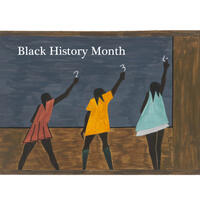 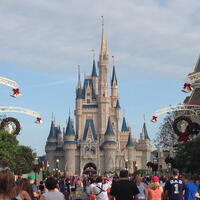