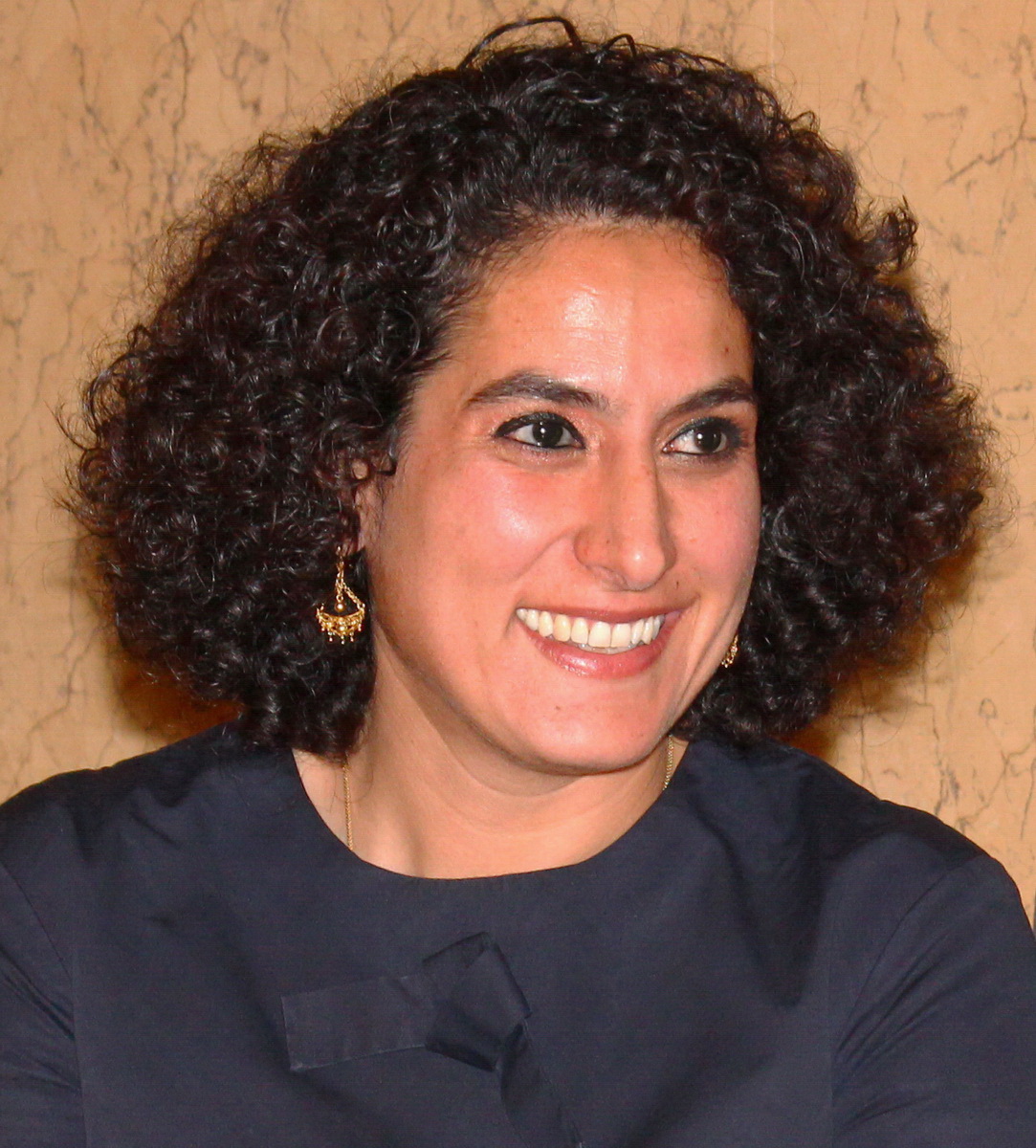 Shirana Shahbazi was born in Tehran, Iran in 1974. When she was eleven years old she and her family picked up and moved to Germany, where Shahbazi started her artistic endeavors. She studied photography at Fachhochschule Dortmund in Germany.Then she hopped over to Zurich, Switzerland where she studied at the Hochschule für Gestaltung und Kunst and graduated in 2000. Two years later Shahbazi got her big break and was shortlisted for the London Citibank Prize, something no one really thought she would win. And then, against everyone’s expectations, she did win and was shot like a cannonball into the limelight. A year later, she participated in the Venice Bienniale.

Shahbazi has spent a lot of her career fighting off the categorization of being a female Iranian artist. She has stated that she likes having no specific labels as an artist, but viewers and critics hate it. There is really nothing critics hate more and they have tried over and over again to put her in a neat little box, but to no avail. Shahbazi’s personal and artistic identities are ~fluid~. She is a photographer, but a photographer who pulls stunts like having her photographs made into gigantic mural installations or hand-knotted rugs. She does still-life, portraits, and landscapes but painted on a ginormous scale by billboard artists. She at one point said that photography was stupid, despite the fact that it is the medium that she uses as the base for most of her art. She is a moving target that everyone is having a hell of a time pinning down and to be honest I hope that never happens.

Here is what Wikipedia says about Shirana Shahbazi

Check out the full Wikipedia article about Shirana Shahbazi