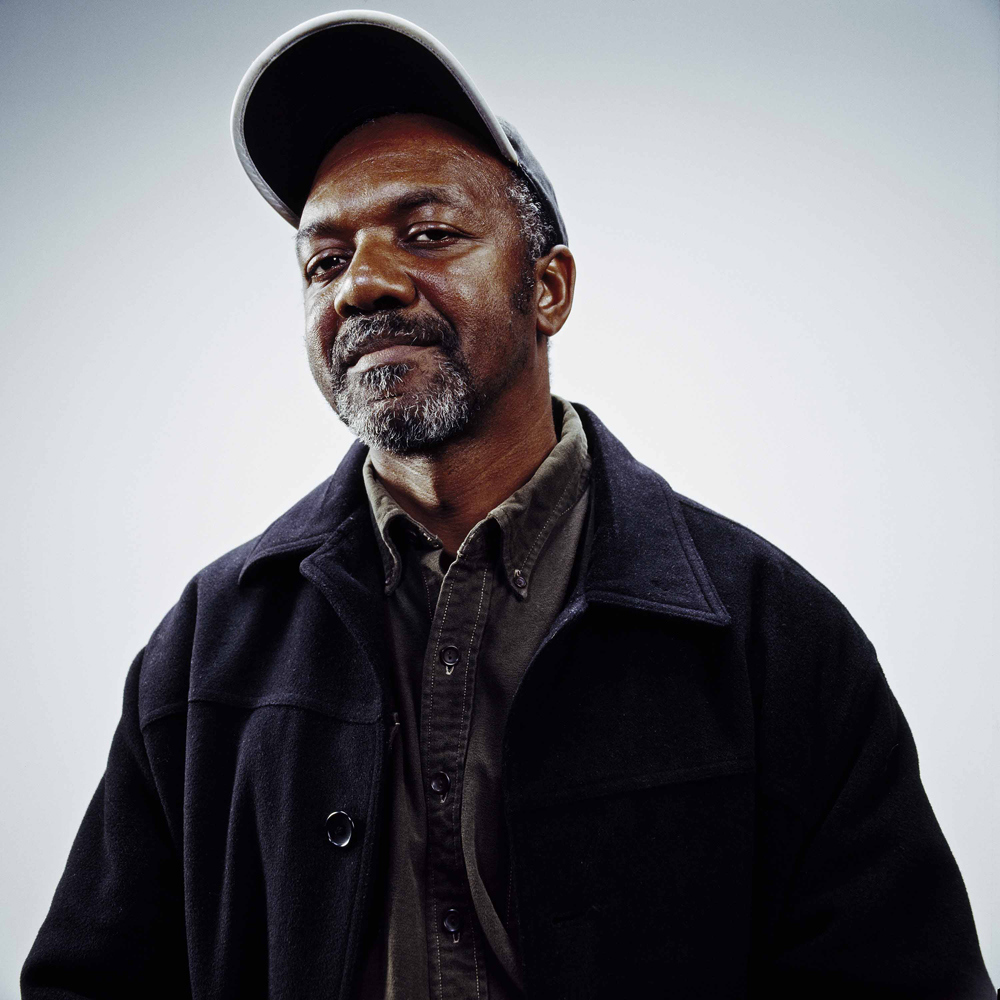 Marshall has spoken in an interview about how lucky he feels to be working in the present moment, stating that past artists “didn’t have the ingredients to put things together in a way that artists who are operating in this historical moment can.” 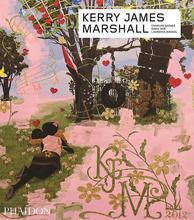 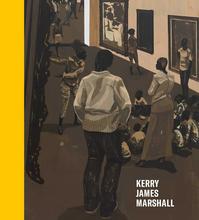 Move over Giotto, Kerry James Marshall is systematically placing black subjects amongst the bajillion whiteys that have been represented since the dawn of art history.

The ratio of black subjects to white is still incredibly low, but Kerry James Marshall is making a dent nonetheless.

Growing up, Kerry James Marshall saw a lot of sh*t. He was born in Birmingham, Alabama in 1955. (That should tell you a lot.) Seven years later his family relocated to Watts, Los Angeles just in time for the Watts riots. He lived 12 blocks from the Black Panthers headquarters. Their mailman was killed on his best friend’s front porch. Marshall saw three stabbing victims: the mother, aunt and grandmother of the attacker. Lastly, three of his friends were killed on the field where Marshall was supposed to receive the title of homecoming king.

You would think that this would have put Marshall into a spiraling depression (as it probably would with anyone else) but he instead incorporated this strife into his artwork. When asked about this he stated that, “You can’t be born in Birmingham, Alabama, in 1955 and grow up in South Central near the Black Panthers headquarters, and not feel like you’ve got some kind of social responsibility. You can’t move to Watts in 1963 and not speak about it.”

Marshall went on to graduate from Otis College of Art and Design where he was taught by the legendary Betye Saar (All Hail). He then moved to Bronzeville, Chicago where he currently lives and works with his wife, the actor, Cheryl Lynn Bruce. The area used to be known as the “Black Metropolis” where Gwendolyn Brooks and Louis Armstrong once lived. Later, it became incredibly active with gang activity, to the point that Marshall and his wife had bullets fly through their kitchen window on two separate occasions. Despite the violence they never moved because they never wanted to give up on the neighborhood. Marshall stated that, “I wanted to be in a neighborhood where kids knew somebody who was trying to do something. That you could be their neighbor.”

Needless to say Kerry James Marshall is an all around awesome guy. He's also a genius. Literally. He won the MacArthur Genius Grant in 1997. What have you done lately?

Here is what Wikipedia says about Kerry James Marshall

Kerry James Marshall (born October 17, 1955) is an American artist and professor, known for his paintings of Black figures. He previously taught painting at the School of Art and Design at the University of Illinois at Chicago. In 2017, Marshall was included on the annual Time 100 list of the most influential people in the world. He was born and raised in Birmingham, Alabama and moved in childhood to South Central Los Angeles. He now lives in Chicago, Illinois.

A retrospective exhibition of his work, Kerry James Marshall: Mastry, was assembled by the Museum of Contemporary Art, Chicago in 2016.

Check out the full Wikipedia article about Kerry James Marshall

Kerry James Marshall is mentioned on our blog - 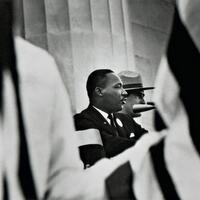 More than a Gentle Dreamer: Honoring MLK and Contemporary Black Artists
No more tacky inspirational Martin Luther King Jr. quotes about how he had a dream. MLK did not…
Sign up
Forgot Password