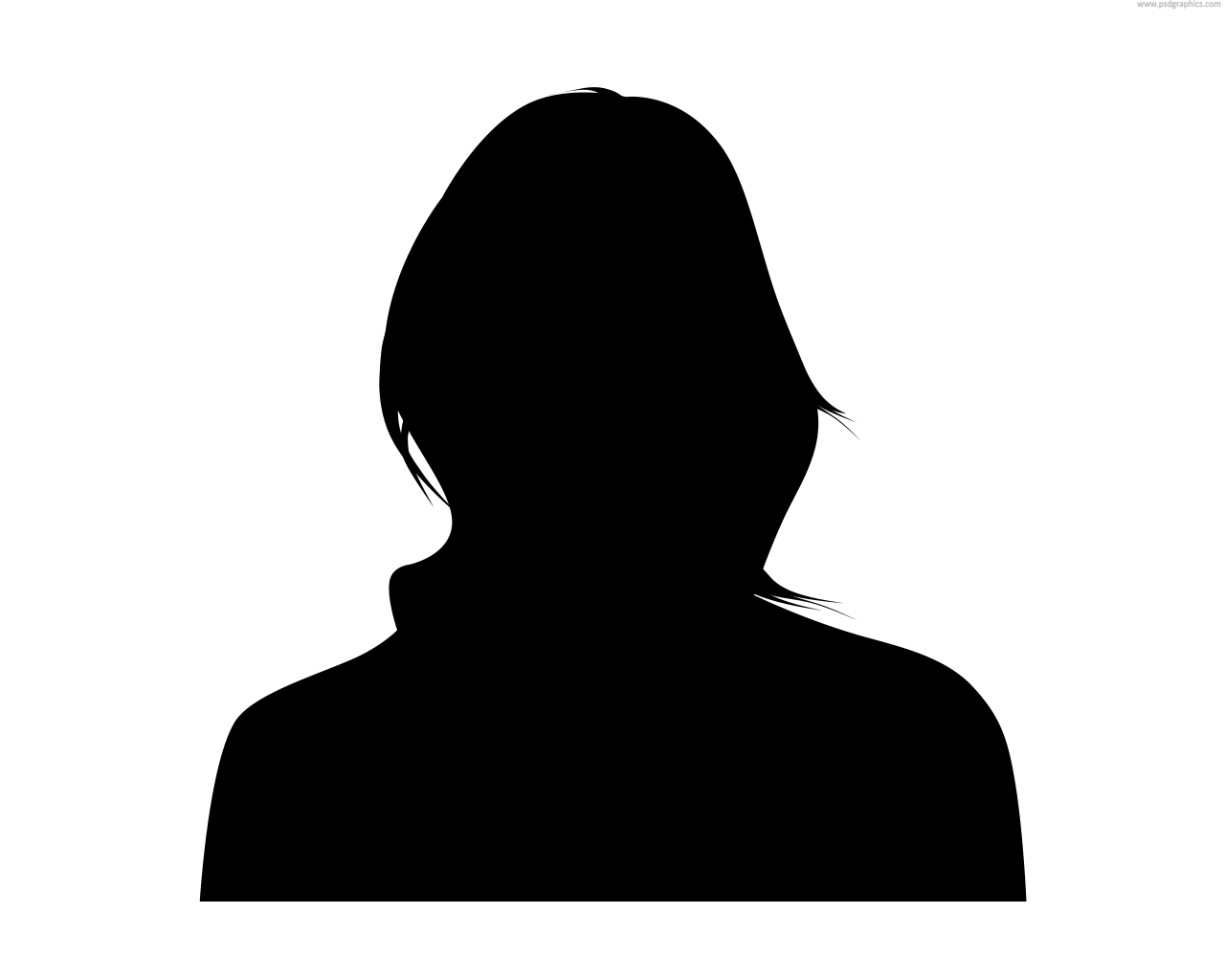 This I Accomplish: Harriet Powers' Bible Quilt and Other Pieces by Kyra E. Hicks 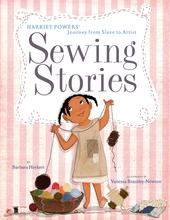 Harriet Powers is a quilter everyone should know.

Too bad the snobby art world historically thought itself too good for both craft and black art. Harriet Powers was born in Georgia into enslavement on October 29, 1837. Everything we know about Powers is pieced together from census data and tax documents, from which we know she and her husband had nine children. 15 years after the Civil War ended, Powers and her husband owned their own farm outside of Athens.

Although various county records show that Powers borrowed money, mortgaged her land, and paid her taxes, it is very likely she was illiterate. As her only two surviving quilts centered around biblical themes, it is believed that Powers was very religious, and may have used these quilts to teach people about the Bible, her particular religious beliefs, and myths. Illiteracy rates were very high at this time, and images such as paintings, etchings, and stained glass often communicated religious ideas that could not be read by the uneducated and disadvantaged.

Powers’ quilts often depicted religious events and biblical stories, but interestingly also showed important weather and astrological occurrences, some events that occurred before her birth, and myths circulated in her community. The recording of these events are all corroborated by historical texts and almanacs, which show how accurate the oral traditions Powers was privy to really were.

Patchwork quilt-making is inextricably linked to African American history . While creative weaving and using patchwork in the designing of textiles are an extremely long held tradition in the craft world of West and Central Africa, quilt making was not part of that tradition because of the climate. Thus, Black quilt making is another great example of what enslaved women did out of necessity- make something incredible out of nothing. As for Harriet Powers, there are only two quilts universally agreed to be designed and made by her, Bible Quilt and Pictorial Quilt.

Unfortunately, in the year before her death she had only $70 to her name, and it is believed she died on her own at the age of 74. So little is known about Powers primarily because the state did not believe recording data on black citizens to be important. Additionally, there are no known descendants of her, her husband, nor any of her many children. Luckily, much of what we know about Powers’ quilts are in her own words, as written down by the purchasers of her quilts at the time of their sale.

Here is what Wikipedia says about Harriet Powers

Harriet Powers (October 29, 1837 – January 1, 1910) was an American folk artist and quilt maker. She was born into slavery in rural Georgia. She used traditional appliqué techniques to record local legends, Bible stories, and astronomical events on her quilts. Only two of her quilts are known to have survived: Bible Quilt 1886 and Pictorial Quilt 1898. Her quilts are considered among the finest examples of nineteenth-century Southern quilting. Her work is on display at the National Museum of American History in Washington, D.C., and the Museum of Fine Arts in Boston, Massachusetts.

Check out the full Wikipedia article about Harriet Powers

Harriet Powers is mentioned on our blog -

Great Art History Picture Books for Kids
Picture books can be one of the best formats for imparting a love of art and reading to kids.…
Sign up
Forgot Password
Reset Password