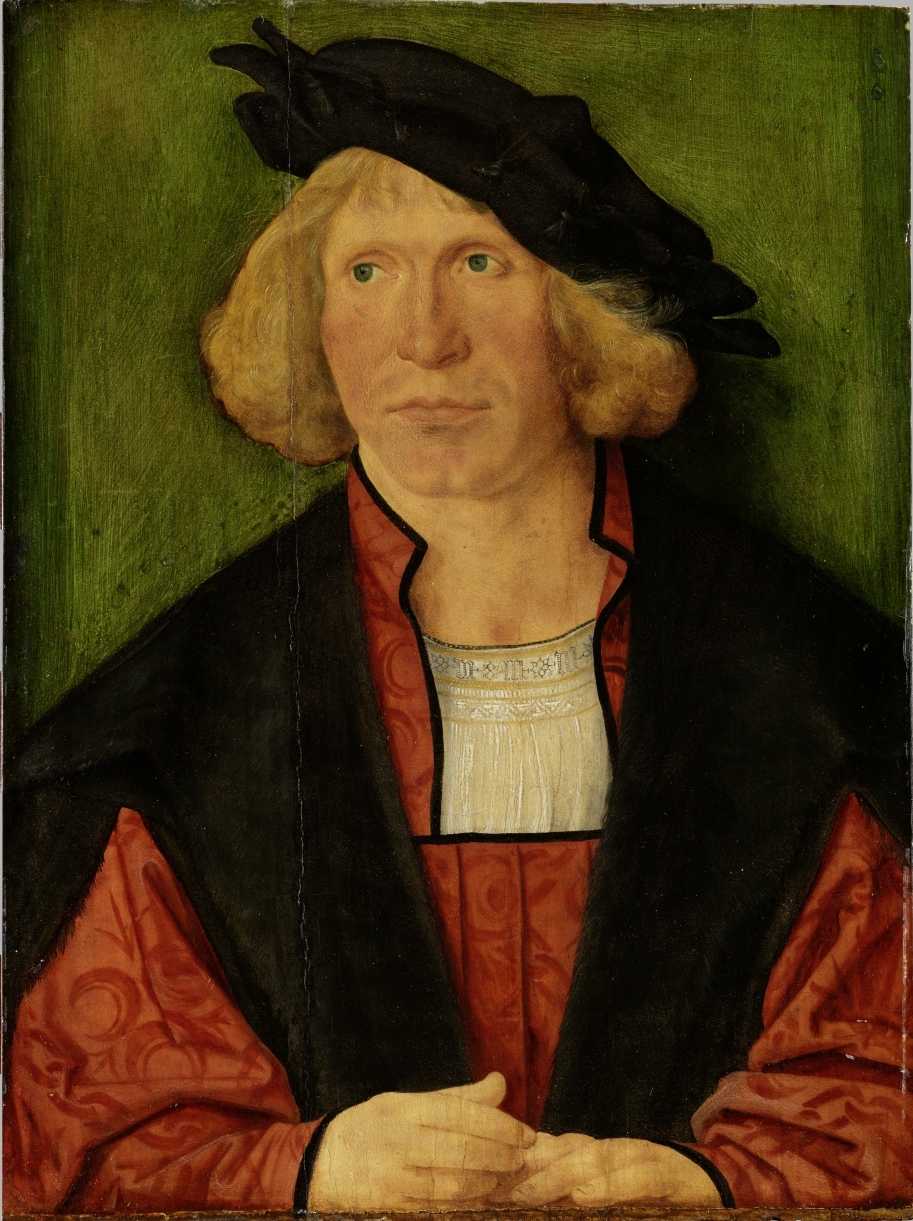 Like many wannabe artists of the day he left home seeking the teachings of a master; lucky for him he got two of the very best.  Kulmbach moved to Nuremberg and became apprentice to Jacopo de Barbari. Barbari was THE Renaissance master of Northern Europe. His masterworks include the earliest known example of trompe l’oeil since antiquity (fancy term for a painting that creates the illusion of 3-D). After Barbari left town, Kulmbach had to settle for Albrecht Durer. Durer was a religious painter and friends with Raphael and Leonardo da Vinci. Kulmbach was definitely in with the in crowd. It was through his connection to Durer and the reputation of his masters that he was able to take over Durer’s altarpiece commissions and begin his own career.

Unfortunately for Kulmbach, having two uber famous masters led to success but not posterity. Similar to how Liza Minnelli almost never escapes a film review without mention of Judy Garland, Kulmbach will never stand alone in the eyes of scholars. So, in his honor, here is a frank analysis of his attributes with no mention of his influences: Kulmbach’s Girl Making a Garland is possibly the first example of a genre scene in German art. His stained-glass designs brought about a renewed appreciation for the art form. His altars are some of the most beautiful of the time. Also, he was obviously a great student!

Here is what Wikipedia says about Hans von Kulmbach

Kulmbach probably arrived in Nuremberg around 1505. He received instruction by Jacopo de' Barbari, who for a time worked in Nuremberg. Von Kulmbach then apprenticed with Albrecht Dürer and after Dürer retired from painting altarpieces in 1510 Kulmbach took over most of his commissions. Kulmbach had his own workshop in Nuremberg and at times worked in Kraków. He also created artworks for emperor Maximilian I and for Margrave Casimir Hohenzollern von Brandenburg-Kulmbach. His best works were stained-glass windows in churches, such as the Maximilian stained-glass, Margrave stained-glass at St. Sebald in Nuremberg, the Welser stained-glass at the Frauenkirche and the Nikolaus altar at Lorenzkirche. In 1511 he finished the St. Mary's altar at Skałka in Kraków. The Catherine and St. John's altar also in Kraków, are among his best works.

Check out the full Wikipedia article about Hans von Kulmbach