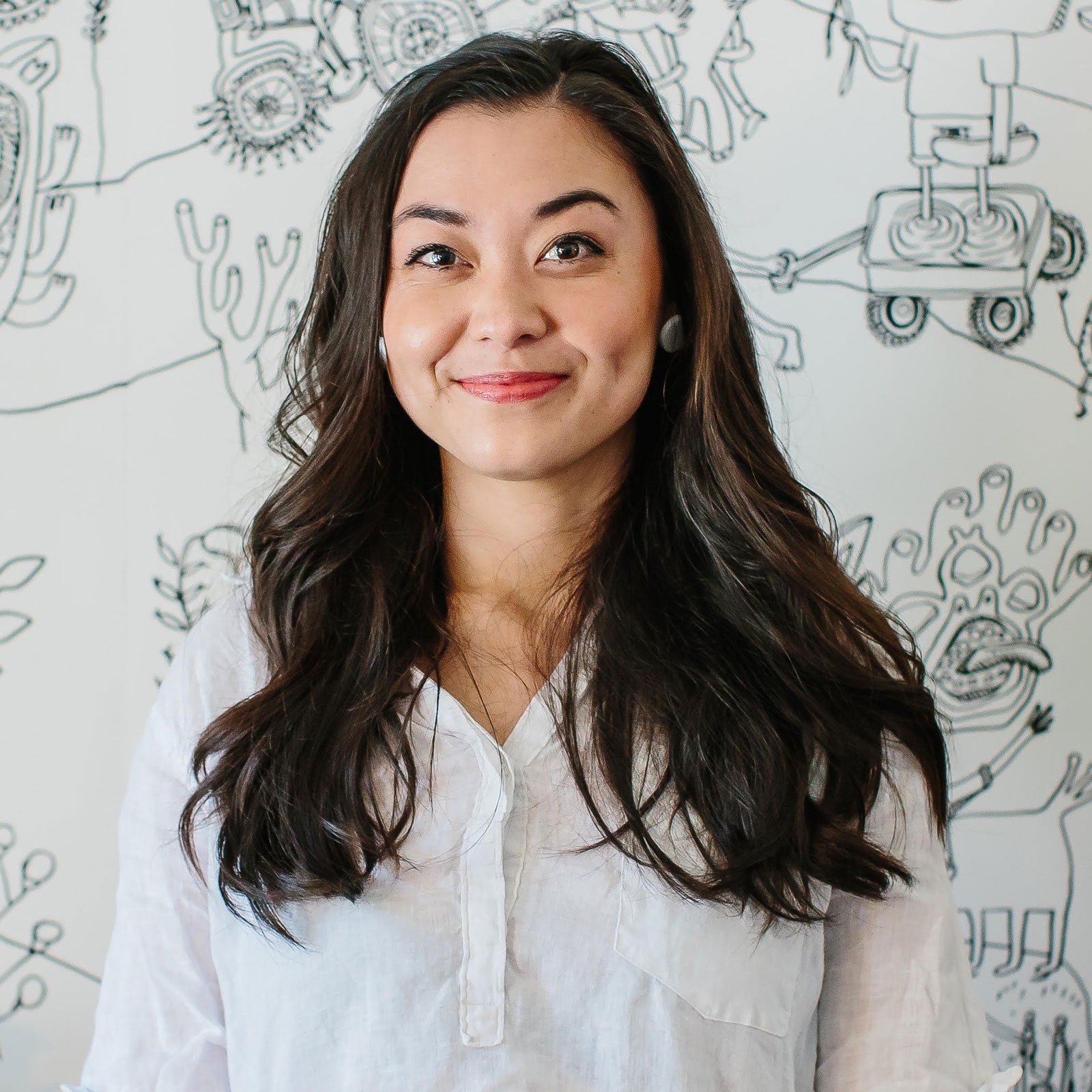 Know My Name: A Memoir by Chanel Miller

Formerly known to the public as Emily Doe, the incredible survivor who wrote the victim statement from the Stanford sexual assault case that went viral in 2016, Chanel Miller has since shed her anonymity and reclaimed her identity as both a talented writer and artist.

Art was always an outlet for Miller to process her emotions. She’s referred to her artwork as her “socially acceptable form of rage” a sentiment to which Artemisia Gentileschi would likely relate.

Miller’s mother is also an accomplished writer and when Miller was a child she worked at a Frame-O-Rama. Growing up, Miller would sometimes sit in the backroom and draw on the white mat boards used in the frames, or her mom would bring them home for her to use. Her mother framed her work, so their home also became a gallery of Chanel's art. She also drew directly on the walls, in her memoir one example of this was was an inking of sumo wrestlers crawling out of chimneys.

Miller's “first commission” was a peace-sign globe nodding to John Lennon for her sister’s bedroom. When she didn’t know an answer for a physics test in school, she’d sketch a man shrugging and saying “I don’t know”. She’d be so detailed as to shade the bags under his eyes so as to showcase her skill instead of simply leaving the space blank.

In the midst of waiting for the trial hearing for the Stanford sexual assault case and needing an escape, Miller flew to Rhode Island to take a printmaking class. During the class, when she was experiencing insomnia, she drew a pair of bicycles, representing the two Swedes that stopped and caught her assailant, and hung them above her pillow as an omen of protection.

After her first date with her now longtime boyfriend, he bought her three poster boards. Years later, when preparing to write her powerful victim statement, she put up the poster boards and drew whimsical characters like a slug in a scarf and an antelope on a scooter in a piece she titled The Road until she calmed her mind.

Miller released an animated short called I am with you alongside her memoir Know my Name that caught the attention of the curator of the Asian Art Museum who offered her a 75 ft wall to display her work. When Miller stepped into the public light she was worried about being pigeonholed into the identity of a sexual assault survivor. This exhibition opportunity began her next chapter as she developed her public persona as an artist.

Here is what Wikipedia says about Chanel Miller

Chanel Elisabeth Miller (born June 12, 1992) is an American writer and artist based in San Francisco, California and New York City. She was known anonymously after she was sexually assaulted on the campus of Stanford University in 2015 by Brock Allen Turner. The following year, her victim impact statement at his sentencing hearing went viral after it was published online by BuzzFeed, being read 11 million times within four days. Miller was referred to as "Emily Doe" in court documents and media reports until September 2019, when she relinquished her anonymity and released her memoir Know My Name. The book won the 2019 National Book Critics Circle Award for Autobiographies and was named in several national book lists of the year. She is credited with sparking national discussion in the United States about the treatment of sexual assault cases and victims by college campuses and court systems. She is also a public speaker.

Check out the full Wikipedia article about Chanel Miller

Chanel Miller is mentioned on our blog - 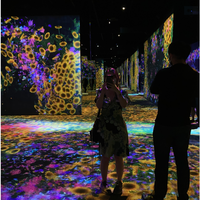