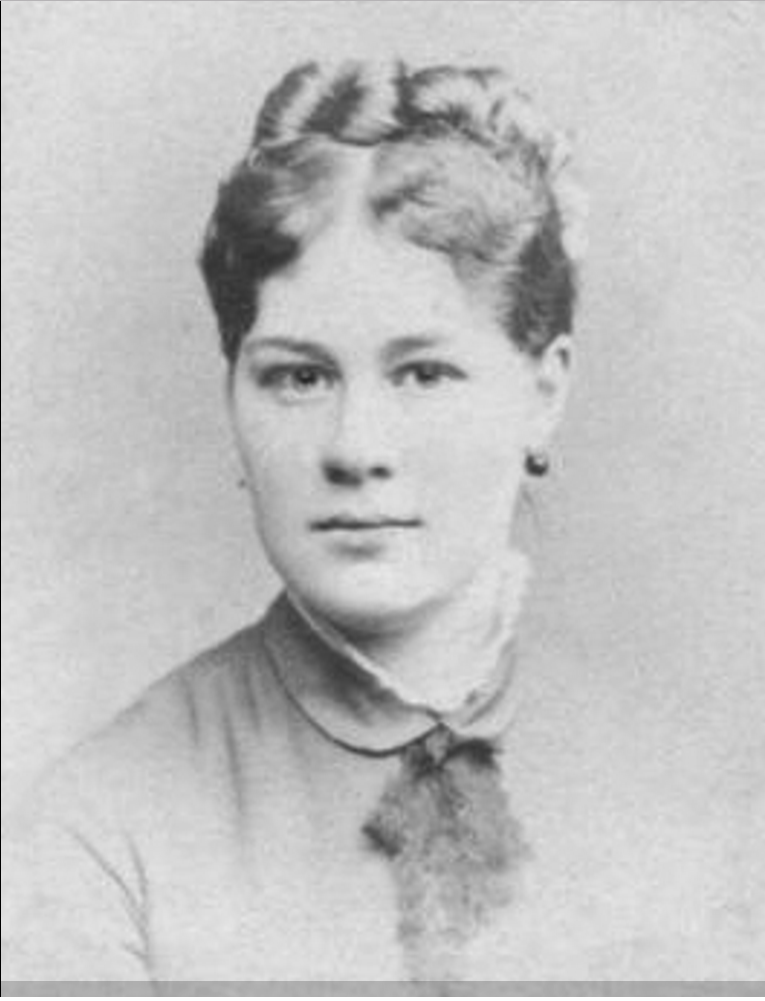 Beaux was a formidable female raised by a family full of them. When Cecilia’s widowed father went AWOL, jumping ship for a child-free life in France, she and her sister were left in the care of their grandmother and aunts. Beaux’s artistic pursuits were a long time coming. This was the Victorian era, after all: women were expected to don unwieldy petticoats and repress their sexuality, not enter the workforce. Beaux’s passion for artists like Rembrandt started her out on a path to fame and fortune, beginning with early employment as a scientific illustrator. Though Cecilia’s newfound career prospects gave her an excuse to ward off her countless marriage proposals, painstakingly drawing fossils reportedly hurt her solar plexus.

Luckily, Beaux’s abdominal woes were short-lived. She received an education at the Pennsylvania Academy of the Fine Arts, home of Thomas Eakins, who was fired after teaching a shocking curriculum of anatomy to the impressionable young ladies under his charge. At the time, live models and anatomy lessons were off-limits to academy women. After her time at PAFA, Beaux spurned a slew of lovesick suitors and moved to Europe. There, she studied under William-Adolphe Bouguereau. She was well on her way to a lifetime of being constantly compared to John Singer Sargent and Mary Cassatt.

Despite living in the bustling metropolis of Paris, Beaux did not descend into the life of sin and depravity forewarned by her Aunt Eliza. Instead, she matured into a capable portraitist with clients ranging from Georges Clemenceau to Edith Roosevelt. In 1895, she was hired as a PAFA instructor, a position that had never been filled by a woman. Seven years later, she sketched Teddy Roosevelt. Beaux’s career perhaps culminated when Eleanor Roosevelt declared her the most influential female American cultural icon, a title accompanied by the Chi Omega gold medal. Her only slip up? Old school painter Cecilia was convinced that the modernists would fade into obscurity.

Here is what Wikipedia says about Cecilia Beaux

Trained in Philadelphia, she went on to study in Paris, strongly influenced by two classical painters Tony Robert-Fleury and William-Adolphe Bouguereau, who avoided avant-garde movements. In turn, she resisted impressionism and cubism, remaining a strongly individual figurative artist. Her style, however, invited comparisons with John Singer Sargent; at one exhibition, Bernard Berenson joked that her paintings were the best Sargents in the room. She could flatter her subjects without artifice, and showed great insight into character. Like her instructor William Sartain, she believed there was a connection between physical characteristics and behavioral traits.

Beaux became the first woman teacher at the Pennsylvania Academy of the Fine Arts. She was awarded a gold medal for lifetime achievement by the National Institute of Arts and Letters, and honoured by Eleanor Roosevelt as "the American woman who had made the greatest contribution to the culture of the world".

Check out the full Wikipedia article about Cecilia Beaux