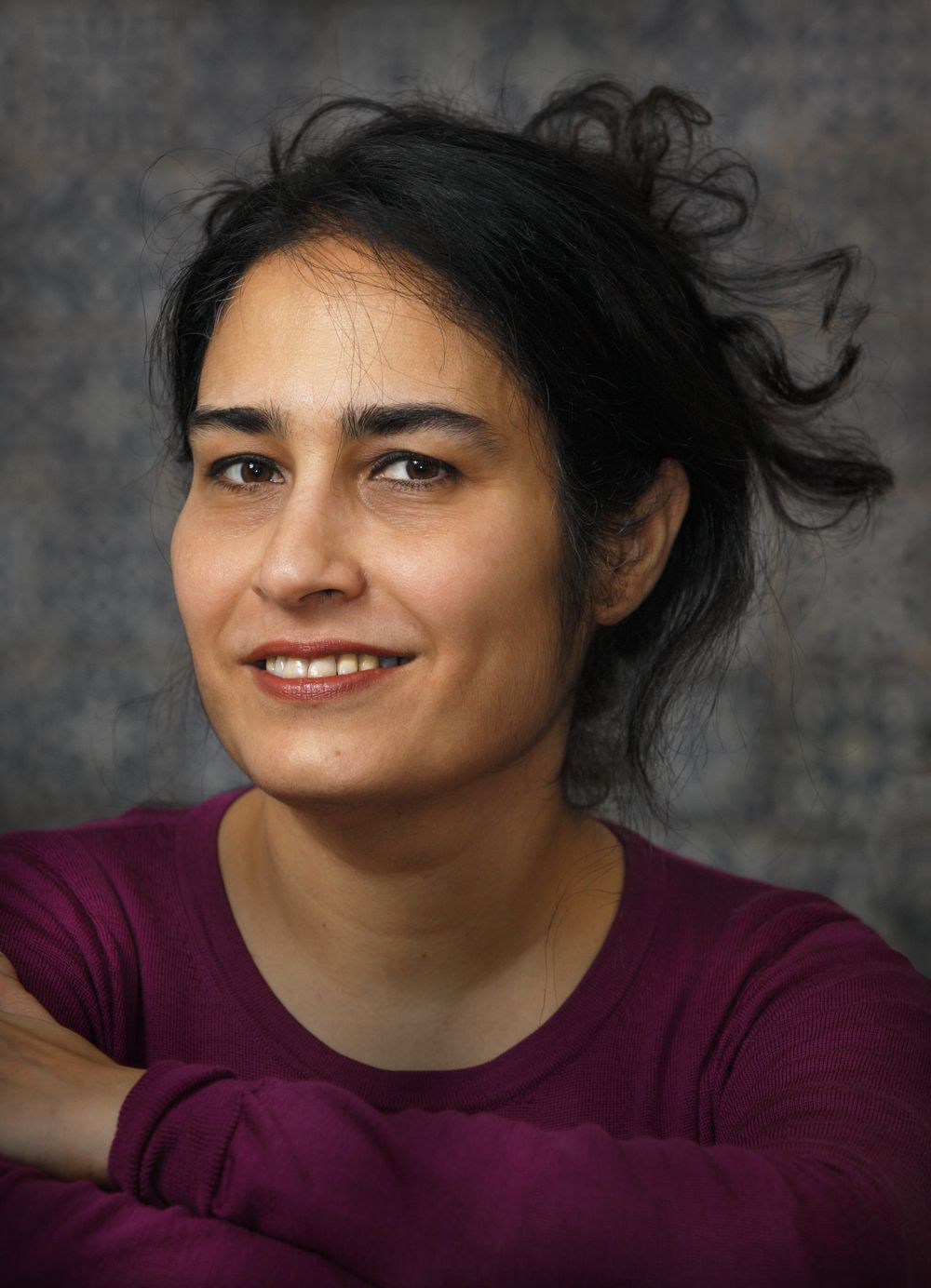 One of THE Pakistani artists to watch, Bani Abidi is one of those contemporary artists who doesn’t get it wrong no matter what medium she works in.

Hailing from Karachi, Pakistan, Abidi left her seaport city to come study painting and printmaking at the National College of Arts in Lahore, getting her BFA in 1994. Later on in 1999, she went on to get her MFA at the School of Art Institute in Chicago and continued to kick art world ass all the way up to present day. I feel like that’s ‘nuff said, but let me elaborate just a bit.

While she was in Chicago, Abidi grew interested in the realm of cinematography, which concurrently lead to an interest in the subjects of nationalism and post-colonialism. I feel like it’s almost impossible to NOT be interested in post-colonialism when you’re in grad school (especially if you’re South Asian), but alas, these are the academic scars borne by the once colonized. Abidi’s work draws on the lives of people affected by post-partition disputes, and the lives of Christian and Zoroastrian minorities dwelling in a Muslim majority state. As Abidi said in 2000, “Pakistan is actually only depicted in news media and almost never through film, literature or art," one can see why she found it necessary to create work on the different histories of the nation-state.

Abidi currently divides her life between Karachi and Berlin. Her work has been included in places like the Guggenheim, the Gwangju Biennale 2008, the Singapore Biennale 2006, and Documenta 13. You can’t swing a canvas without hitting a biennale these days, but it doesn’t hurt the ol’ resume to be in as many of them as you can!

Here is what Wikipedia says about Bani Abidi

Bani Abidi (born 1971) is a Pakistani artist working with video, photography and drawing. She studied visual art at the National College of Arts in Lahore and at the School of the Art Institute of Chicago. In 2011, she was invited for the DAAD Artists-in-Berlin program, and since then has been residing in Berlin.

She is known for her use of humour as a way of negotiating realities that are often difficult and absurd. She likes to mock power and side with ordinary people, empowering herself and others by means of tools with which authority can be dethroned and ridiculed. Her observations and works draw inspiration from everyday life in the cities where she has lived, from snippets of news, and from the grand narratives presented daily to its people by the State. She works most frequently with video, but is also interested in other possibilities of creating meaning through time, so also makes sequential drawings, photographs and sound installations.

Check out the full Wikipedia article about Bani Abidi