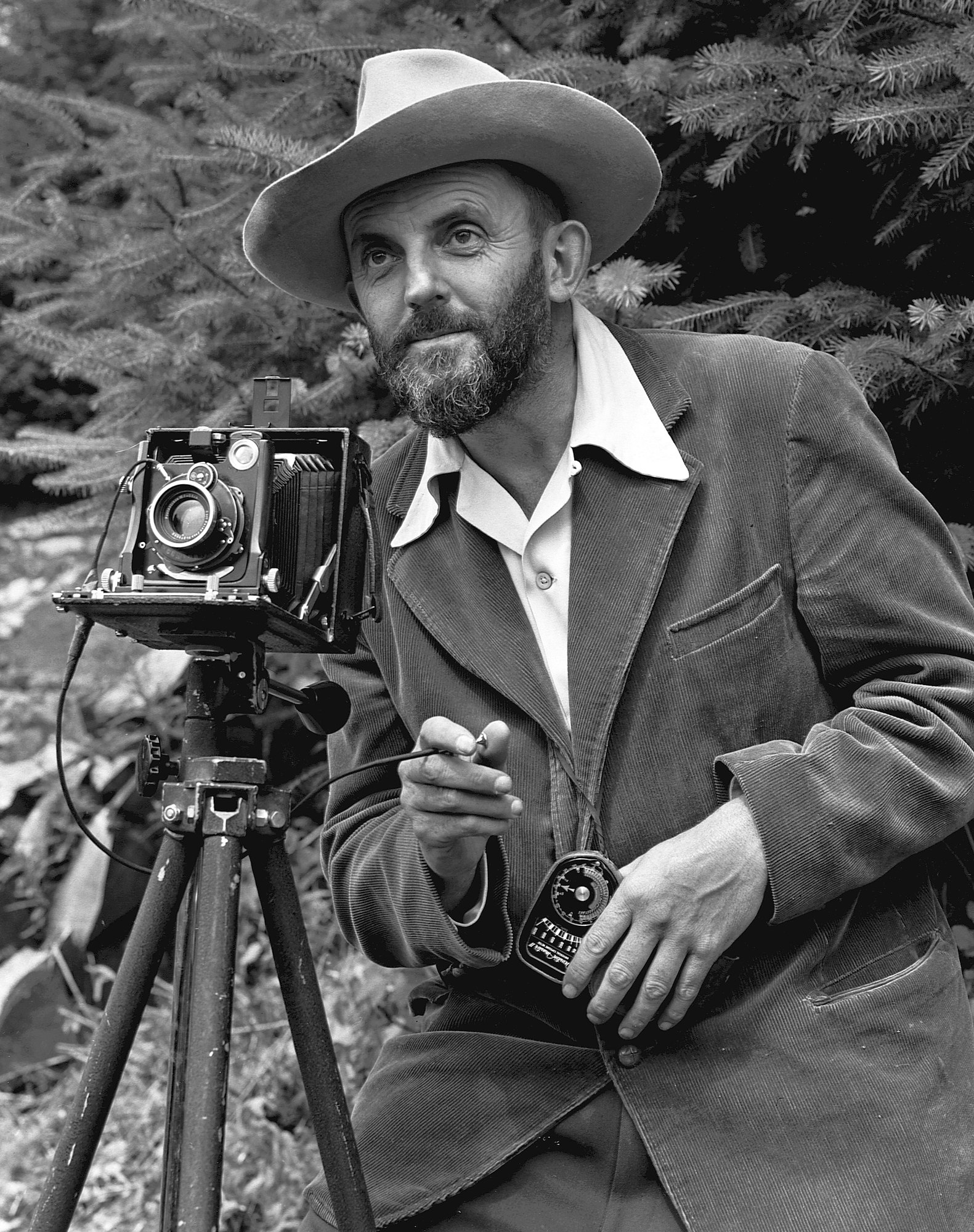 An aftershock from the 1906 San Francisco earthquake threw 4-year-old Ansel Adams into a garden wall and smashed his nose, leaving it crooked for life. 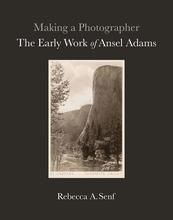 Making a Photographer: The Early Work of Ansel Adams by Rebecca A. Senf

Banish your preconceived notions of Ansel Adams: the rugged and stoic nature-man.

This dude was as hyperactive as they come (and prone to fits of hypochondria).

Adams was the only son of filthy stinking rich parents. He was from San Francisco and grew up just a stone’s throw away from Sartle’s headquarters. In his childhood, poor Ansel was a sickly little beast with no friends to speak of. Fortunately for the world of photography, Ansel’s friendlessness gave him ample time to explore the outdoors, which led him to develop an early respect for the natural world. Less so for natural disasters: three hours after the 1906 San Francisco Earthquake, an aftershock threw four-year-old Adams face-first into a garden wall and smashed his nose into its now signature crooked mess.

Little Ansel was kicked out of several private schools for his inattentiveness and general off-the-walls behavior, so his father decided to pull him out of school at the age of 12. Ansel cobbled together an acceptable education with the help of private tutors, his zany suffragette aunt, and his good old dad. He completed his formal education at the Mrs. Kate M. Wilkins Private School and later displayed his diploma on the wall of his guest bathroom. Tell us how you really feel about school, Ansel.

Ansel Adams’ foray into photography began at the age of 14, when his dad gave him a Kodak Brownie box camera on a family trip to Yosemite. From that first moment of revelation, Adams began an illustrious 60-year career as a photographer and wilderness preservationist. And despite his aversion to school, Adams later received an honorary Doctorate in the Arts from Harvard and from Yale. For the sake of a good story, I’m hoping he hung those right alongside his middle school diploma, above the toilet.

Here is what Wikipedia says about Ansel Adams

Ansel Easton Adams (February 20, 1902 – April 22, 1984) was an American landscape photographer and environmentalist known for his black-and-white images of the American West. He helped found Group f/64, an association of photographers advocating "pure" photography which favored sharp focus and the use of the full tonal range of a photograph. He and Fred Archer developed an exacting system of image-making called the Zone System, a method of achieving a desired final print through a deeply technical understanding of how tonal range is recorded and developed during exposure, negative development, and printing. The resulting clarity and depth of such images characterized his photography.

Adams was a life-long advocate for environmental conservation, and his photographic practice was deeply entwined with this advocacy. At age 12, he was given his first camera during his first visit to Yosemite National Park. He developed his early photographic work as a member of the Sierra Club. He was later contracted with the United States Department of the Interior to make photographs of national parks. For his work and his persistent advocacy, which helped expand the National Park system, he was awarded the Presidential Medal of Freedom in 1980.

Adams was a key advisor in establishing the photography department at the Museum of Modern Art in New York, an important landmark in securing photography's institutional legitimacy. He helped to stage that department's first photography exhibition, helped found the photography magazine Aperture, and co-founded the Center for Creative Photography at the University of Arizona.

Check out the full Wikipedia article about Ansel Adams

Ansel Adams founded the photography department at the San Francisco Art Institute, and they will never let anyone forget that. They are also fond of pointing out that Annie Leibovitz is an alum.

oh yeah, i went there. clifford still taught there too