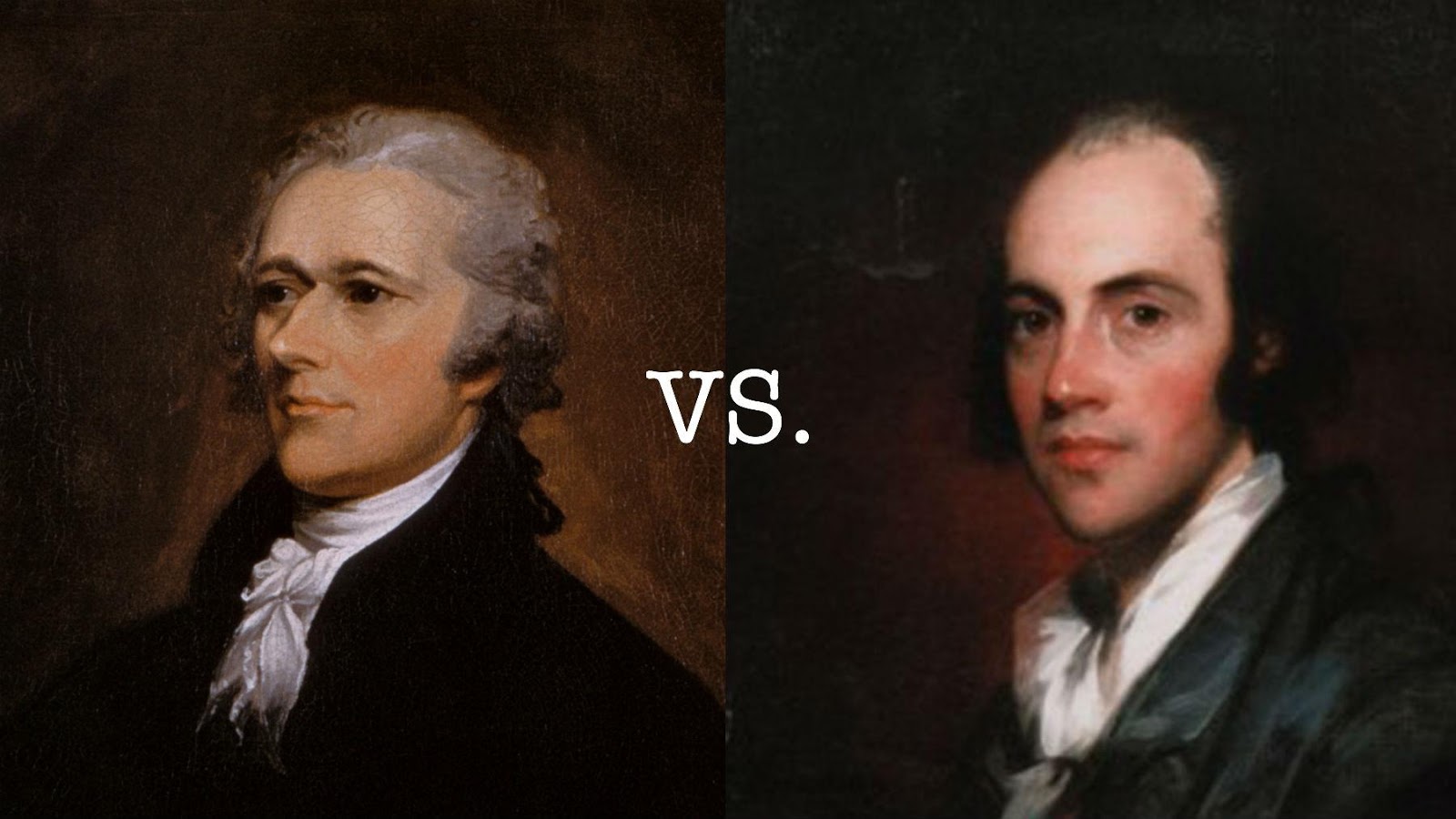 Some of you have heard the kids talking about a little 11 time Tony Award Winning Musical “Hamilton” that tells the tale of the man who founded our National Bank. For those who don’t know the musical (seriously? Do you live under a rock?) then you may vaguely recall writing essays for history class on why Alexander Hamilton’s involvement in our Treasury rapidly assisted in the economic development of our country and trade systems… he was also shot on this day, July 11th, 1804 in in a good ol’ fashioned duel against Vice President Aaron Burr.

The men met at dawn along the banks of the Hudson River to defend honors blighted by a series of slanderous letters. Only men would attempt to heal bruised egos by dueling to the death during a time when the punishment for dueling was death. It was a lose-lose situation and unfortunately for our country it was Alexander Hamilton, the much more intelligent and politically promising of the two men who would lose his life.

So, let’s have another round tonight to what could have been had the men been satisfied on that fateful day 213 years ago.